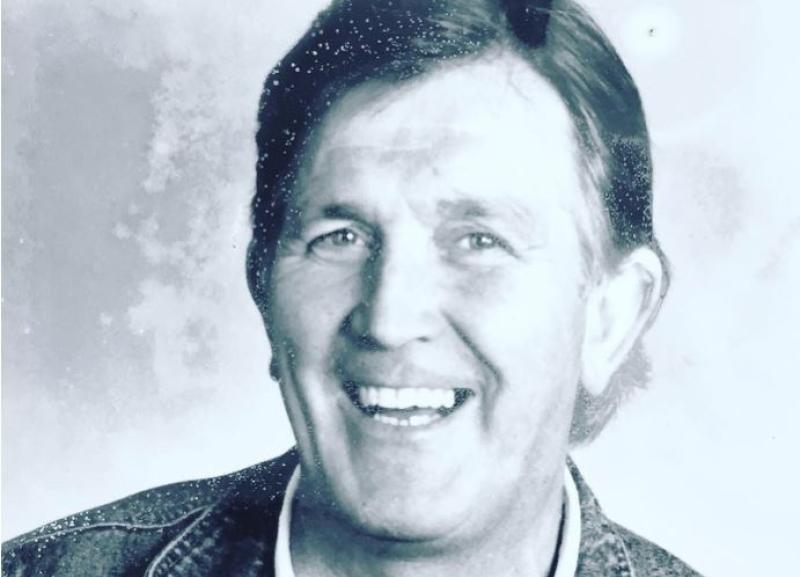 The late Jack Conroy of Naas and formerly Clonad, Portlaoise.

The death has taken place of Jack Conroy, a cinematographer and Laois native.

He has attained accolades for his work over a career that has spanned over 30 years, with Forsyth by Two in '84 and the Woman who married Clark Gable in '85 right up to the Gaelic Curse in 2016.

Mr Conroy's health had deteriorated in recent years but he had achieved great acclaim for his cinematic work during his lifetime, from short to full-length films, TV series and TV movies.

"It was with great sadness we learned today, of Jack Conroy's passing. Jack and Mona (our founding member) have been an integral part of Naas Musical Society since our inception. Whether it was lugging in pieces of sets or using his brilliant mind and gifted hands to make creative props, Jack was found back stage for many of our productions over the last 24 years! Our deepest sympathies go out to Mona, Marnie, John, Anne, Emer, Emmet and all of their extended families. May Jack rest in peace in the arms of the angels".

Earlier in life, Jack was a notable sportsman. He won three Laois GAA senior Football Championship titles with The Heath in the early 60s.

Remains will repose at his home on Tuesday from 5pm with prayers at 7pm. Removal on Wednesday morning at 10.20am to arrive at The Church of The Irish Martyrs, Ballycane, Naas for funeral mass at 11am followed by private cremation in Newland’s Cross Crematorium. Family flowers only please. Donations, if desired, to the carers of Le Chéile in St Vincent’s Hospital, Athy. Donation box in church. 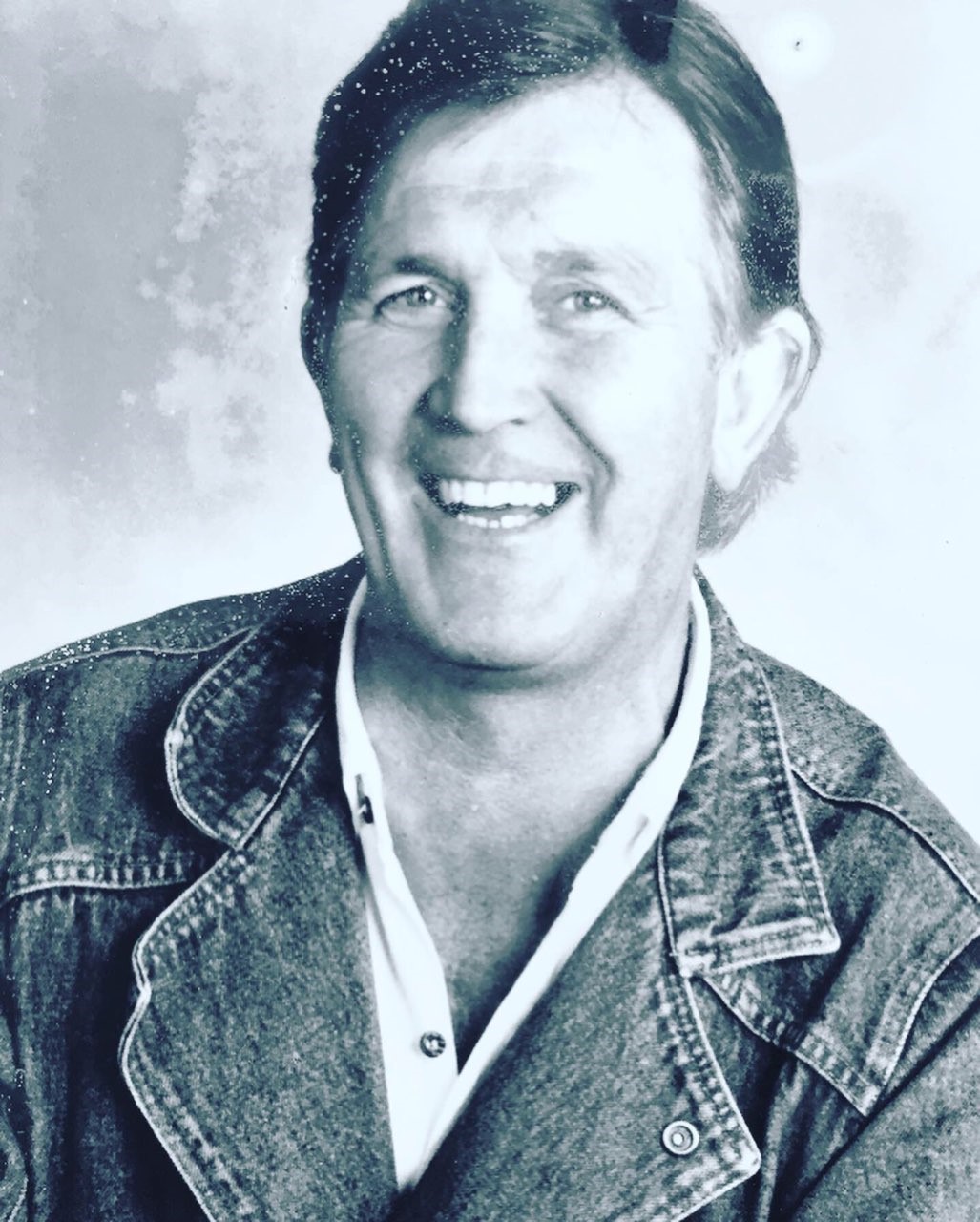 The late Jack Conroy, may he rest in peace, amen.