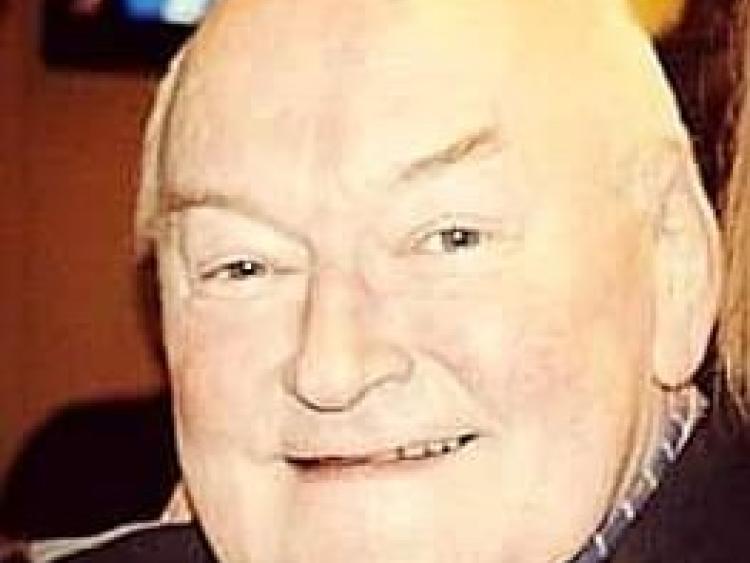 Described by friends and family as a such a "kind" and "loving" man Loughlin 'Lockey' Delaney was loved by all who knew him near and far.

Originally from The Ridge Portlaoise, Lockey was a member of a family long connected with athletics. In his earlier years, Lockey was a fantastic athlete for Ballyfin AC competing in the 100 yards, sack race and long jump. During any event Lockey competed in he was known to "bring the crowd to their toes" and always went for gold.

A hard working man, Lockey worked in his father's (Robert Delaney) butchers in Market Square, Portlaoise to which he eventually took over and continued his fathers success.

In later years, he bought Séan's Bar. Lockey soon learned the tricks of the trade and fell in love with the pub trade so much that the pub later became Lockey's bar which he successfully ran for over 20 years. Many great memories were made here as the bar was the beating heart of the town. Lockey created such an atmosphere that everyone was as good as family to one another.

Throughout his reign in Lockey's Bar, when it came to sport Lockey was a true Laois loyalist and always supported his local clubs. Lockey was club president and sponsor of Portlaoise AFC for many years and was an uncompromising supporter of the team. Lockey was "proud as punch" to be a sponsor for the Laois ladies gaelic team and also Portlaoise boxing club. Lockey was very passionate about his local clubs as he was a sportsman himself and always wanted to see them thrive and succeed.

Lockey was a true gentleman who would do anything for anyone. He was a man of simple things with a heart of gold, a gent. He has made many friends far and wide who I hope will reminisce on all the good memories that were made by him. He will be truly and deeply missed by all, but let his memories live on forever.

He is survived by his children, Derry, Frances, Emily and their mother Mary, his partner Carmel and daughter Sarah, grandchildren Eve and Jonah. Also missed by brothers Joe and John. Sisters Sheila, Rena, Madeleine and Mary, extended family, relatives and many friends.