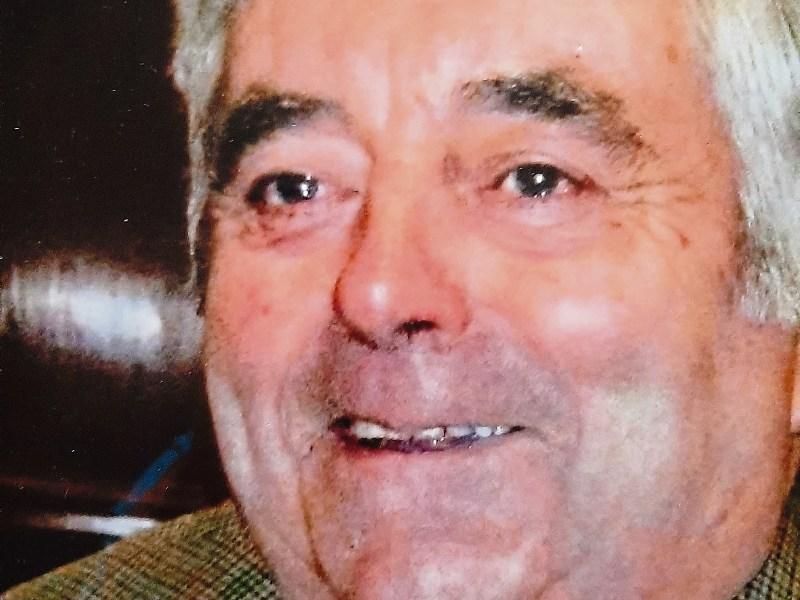 On Thursday, January 16, Rathdowney GAA Club lost a lifelong member and friend following the death of Michael (Mickey) Whelan, after a long illness, borne with great courage and determination.

Mickey was a well known and loved member of our community, in which he took an active part all through his long life.

Gaelic Games, the game we know and love is a team game. When we think “team” we tend to think of the 15 names on the programme. Some will mention subs and indeed super subs. Aficionados who follow our sport know that the team encompasses much more than those who feature on the programme.

The team consists of all those who follow the game, those who support the team in so many essential ways, the unsung heroes, the men and women who never seek the limelight, the folk who consistently toil at the coalface when the stadium is empty and the press are gone home.

We were all so lucky to have, in our midst, one of these quiet heroes, who made a wonderful contribution to our Club and did it all in a quiet way, never seeking praise. He knew he would never be carried shoulder high around the pitch, but equally he knew that his work was ongoing and consistent and even when he could have eased off, in his latter years, he continued to serve his club and indeed his community.

His home was a much-sought haven for his many friends who called in regularly for the craic and the chat and possibly a wee “deoch an doras”. Mickey never sought a spot in the sunlight, but he did in fact have his fifteen minutes of fame as he starred on the silver screen. Barry Devlin made a movie in Mickey’s native Donaghmore “All Things Bright and Beautiful”, Mickey played the role of the undertaker.

Predeceased by his sister Noreen, Mickey will be sadly missed by his sisters Mary and Patricia, his brother Joe, nephews and nieces, colleagues from his days in the creamery he’ll will be missed by his many friends who were his regular visitors, his good friend Martin Tynan, and indeed all the Tynan family will know that the world is greatly diminished by his passing.

The great Cassius Clay was once asked when he retired if he’d miss boxing. He replied “No man.... boxing is gonna miss me”.

Will Mickey miss our “Club” as he goes on his final solo run....” No man, but our Club will surely miss Mickey”.

The high regard with which he was held in the community was exemplified by the huge turnout at his funeral. Our community has again been depleted, Rathdowney GAA has lost a friend, a pillar has been removed from the Whelan family and our social world is a poorer place.