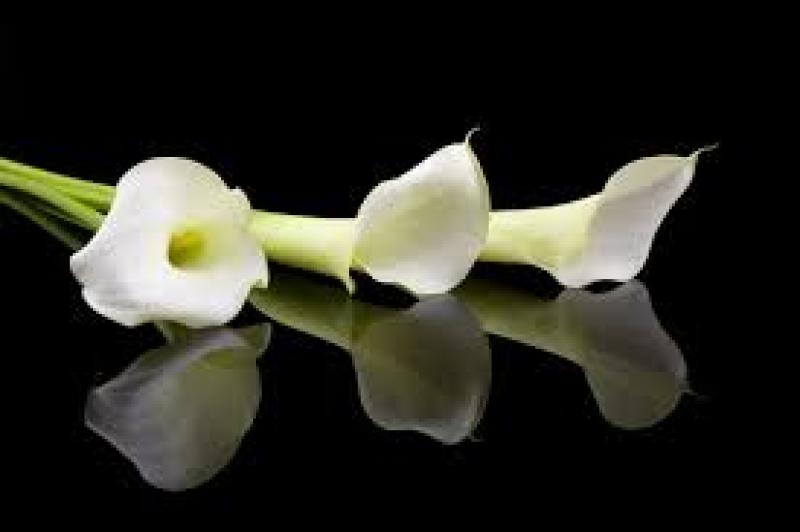 Reposing at Moloney's Funeral Home, Mountmellick on Saturday afternoon. Sympathisers are welcome to file through from 5pm to 8pm while observing social distancing at all times. Nuala'a Requiem Mass will be streamed live on Sunday on Ballyfin Parish Facebook page at 11am. Sympathisers are welcome outside the church during the Mass and in the precincts of St. Fintan's Cemetery.

The Requiem Mass will be for immediate family. Dan and family very much appreciate your kind understanding at this difficult time and they will orgainse a Memorial Mass after the pandemic has cleared.

Peacefully, at The Midlands Regional Hospital Portlaoise in the presence of her husband, daughter and close family. Predeceased by her daughter Yvonne, sister, Maura and her brother Michael. Sadly missed by her husband Ben, daughter Rianne, grandchildren, son-in-law Gavin, sisters Ann and Kathleen, brother John, sisters-in-law, brother-in-law, nieces, nephews, extended family, neighbours and her many friends.

Due to government advice regarding public gatherings a private funeral for Brenda will take place for family members only. We would please ask that everyone abides by current HSE guidelines.

Due to COVID-19 restrictions funeral mass will be streamed from the Church of The Holy Trinity, Rathdowney (parishwebsites.ie/rathdowney) on Saturday at 2pm followed by burial in Bealady Cemetery.