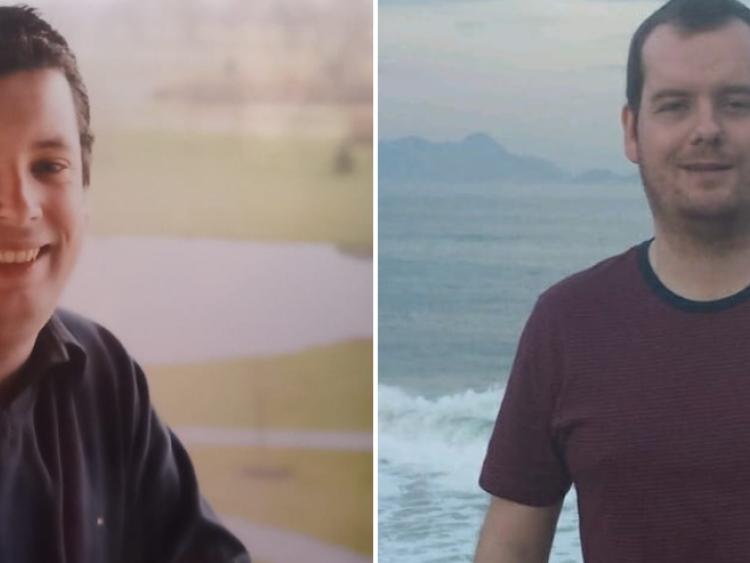 The late Fergus and Philip Brophy

Funeral arrangements have been announced for the two brothers who died tragically on Sunday.

Fergus Brophy (42) and Philip Brophy (34) died in a scuba diving incident at a lake in Portroe in Tipperary on Sunday afternoon. Both men died at the scene, after getting into difficulties.

The remains of both men will be reposing at the family home in Lough, Portarlington this Wednesday from 2pm to 8pm. There will be a private removal on Thursday morning, arriving at St. John's Church Killenard for 12 noon Requiem Mass. Interment will take place afterwards in the adjoining cemetery.

The Requiem Mass will be streamed live on the link

Local councillor Tom Mulhall said it was a terrible tragedy for the area. Cllr Mulhall was speaking at the meeting of the Joint Policing Committee on Monday morning, which he chaired.

A minute's silence was held for both men at the meeting, as well as for Garda Colm Horkan and Betty Peters.

Fergus, who lived at Graigarven Close, Ballybrittas is survived by his wife Michelle and father-in-law John, mother-in-law Marion, brothers-in-law David, J.P. and Garry, and sisters-in-law Patricia and Emma.