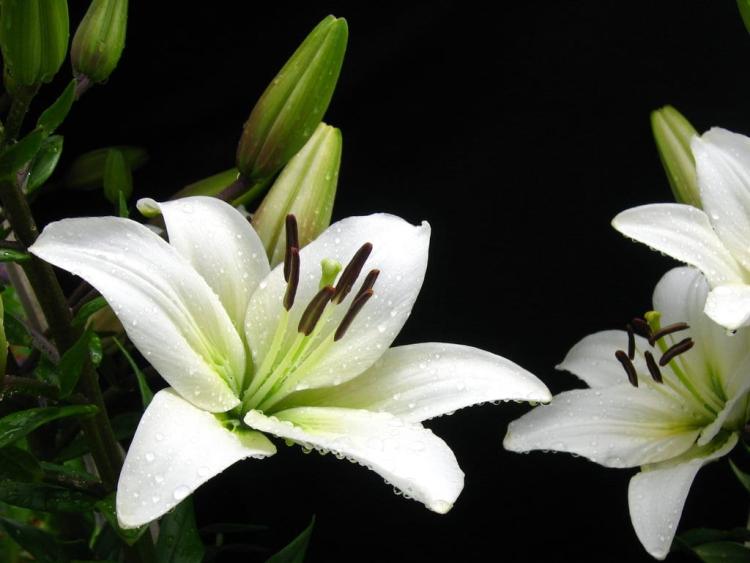 Peacefully, at her daughter's home in Bournemouth, England. Predeceased by her loving husband Francis. Deeply mourned by her children Anne, Stephen and John, daughter-in-law Golda, grandchildren Liam, Elliot, Mary and Sam. She will be sadly missed by her brother Bernard, sisters Sr Finbar, Margaret, Ellen and Bridie, extended Cunningham and Breslin families, friends and neighbours.

A Private Family Funeral will take place on Tuesday in the Chapel at Hinton Park Woodland Burial Ground Bournemouth with burial there afterwards.

Requiem Mass can be viewed on the portlaoiseparish.ie/webcam.

Requiem Mass can be viewed on the portlaoiseparish.ie/webcam.