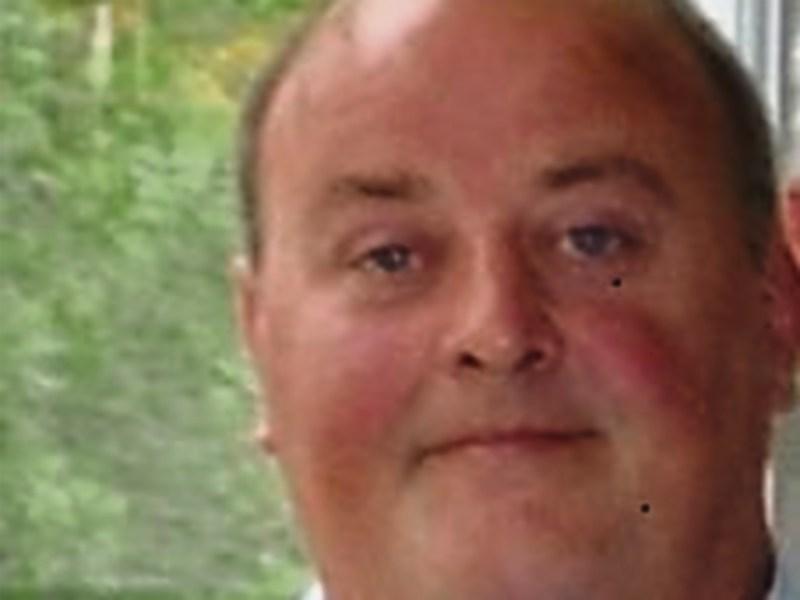 There was widespread shock and sadness at the sudden passing of John Dalton (Jnr) on October 15 after a very short illness.

Heartbroken is the only way to describe how his parents, Johnny and Catherine, his nine brothers and sisters, 13 nieces and nephews and his three lifelong friends Seamus, John and Thomas felt, when they heard the tragic news.

John gave many hours of pleasure to his family with his countless exploits on the football field.

It all began in 1982 when John won an U14 Championship with Stradbally parish team.

Also that year, he won an U12 Hurling Championship medal with Colt as Timahoe had no juvenile hurling team at that time.

In 1986, Timahoe formed a juvenile hurling section and John was captain of the team that defeated Clonaslee in the final that year.

John also won three Minor Championships with the Stradbally Parish Team, a unique occurrence for a player to both qualify and win three years in a row.

He went on to play in goals for the Timahoe Senior Football team who reached the county final in 1988 against Portarlington.

John, never shy to come off his line, played a blinder that day along with his brother Michael but they were unfortunately just beaten by Portarlington, 0-6 to 0-5.

His impressive display during that final led to him being called up to the county panel the following year.

He won an All-Ireland colleges medal with IT Carlow.

He turned his hand to team management with the Timahoe senior footballers and over the years served as Club Secretary and Groundsman.

He also played a vital role in the fundraising for the development of the new Juvenile facilities in the club; a proud serving GAA man through and through.

John also made a foray into greyhound racing, owning and training several greyhounds.

This culminated in one of his favourite greyhounds ‘Bears Last Call’ winning a major race in Newbridge.

He also enjoyed success in both Waterford and Harold’s Cross.

Some great nights out were had, enjoying the wins and of course the subsequent winnings.

John loved to travel and made numerous trips to visit his brother, Pat in Germany over the years.

He spent six weeks living and working in South Africa which was a fantastic experience.

He also visited New York, Turkey and most recently Las Vegas to celebrate a milestone birthday.

John, affectionately known as ‘Bear’, was the go-to man for all of the family, he helped every one of his brothers and sisters over the years and was always available no matter the ask.

He was a gentle, easy going man who was highly regarded and well liked throughout the community.

This was clearly evident with the huge turnout of people lining the roads on his final journey from the Timahoe football field down to the village church.

John’s family greatly appreciated the hundreds and hundreds of condolence messages they received and there was one common thread that shone through and that was the word ‘gentleman’.

John was very close to his sister Martina who predeceased him by 20 years.

It was a poignant moment when he left the church to the sounds of one of their favourite tunes ‘Time to Say Goodbye’.

John’s passing has left a huge void in his family’s lives who know he can never be replaced.

John wore the Number 1 jersey for his club and county and will always be Number 1 in the hearts of his family and friends.

'And as the sliotar shook the net, you could hear a mighty roar’

Excerpt from the poem written by his father, John Snr. on the occasion of the 1986 U16 Hurling Final.