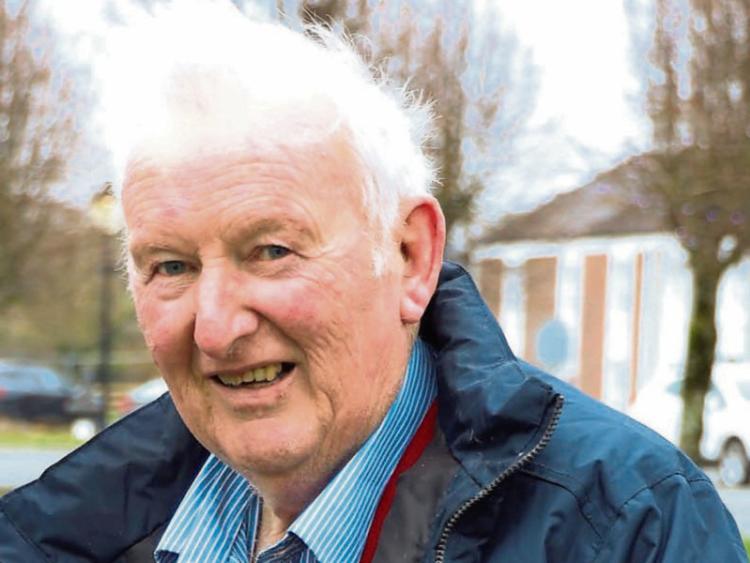 The Colt Club and Laois GAA lost a true and noble gentleman with the recent passing of Johnny Dalton.

While Johnny spent many years in his adopted Timahoe and gave huge service to that club and community, he never lost his love for his native Raheen and Colt.

It was a measure of the regard and respect that all of us had for Johnny that we still looked on him as never having left the area.

He kept in constant touch with club officials and players and the community and was in attendance at as many club games as he could manage.

He never lost his passion for the blue and gold jersey and was always a Colt man at heart.

On one occasion, he lined out as goalkeeper for Colt when they played Timahoe in a junior hurling game and his son was on the Timahoe team!

Johnny was a larger than life character who had a commanding presence wherever he went.

He was, in every sense of the word, one of nature's gentlemen.

People listened when Johnny spoke and always respected his wisdom.

He was a member of the Laois County Board and Leinster Council for several years and his contributions carried a lot of weight.

On days when Colt were in action in O’Moore Park, you could rest assured that Johnny would ramble along to meet his friends and lend support to the club of which he was an honorary Vice President for many years.

He was almost always present for the annual general meetings in Raheen and was a regular teller of votes for the various contested positions and for the player of the year awards, a job we shared together on numerous occasions.

Johnny won three Intermediate hurling titles with Colt in 1965, 1971 and 1979 and rendered huge service to the club.

He cherished his colleagues from those teams in a special way and there was an enduring bond between them down the years.

Apart from his huge contributions to Colt and Timahoe clubs, Johnny was closely associated with the Laois teams over the decades.

He was involved with the golden era of the minor and U 21 teams in the mid to late 1990s with Gabriel Lawlor and others and was recognised as one of top promoters of fund raising ventures for the County Board.

Among the many hundreds of messages and tributes to Johnny received by the family was one from Nickey Brennan from Kilkenny, former President of the GAA.

“He was an outstanding ambassador for Laois GAA in his many roles and it was my great pleasure to enjoy his company on many occasions during my time with Comhairle Laighean and Páirc an Chrócaigh,” said Nickey in a lovely tribute that summed up Johnny’s special status in the upper echelons of the GAA.

Along with Johnny Hearns and John Grace and others, I journeyed to games in Croke Park, Thurles, Nowlan Park and other venues back in the days when the summers were golden and dreams stretched out before us.

Apart from his hurling a football, Johnny excelled at table tennis in his young years.

His outstanding ability at the game saw him win numerous Laois and Leinster titles during an era when his name was synonymous with this sport in the province.

He was a happy and contented man heading off to the races in Kilbeggan and The Curragh.

The real rural and homely ‘feel’ of Kilbeggan was where he was always among friends.

Listowel and Galway in July and September were other destinations for Johnny and his racing friends.

Between farming and supervising FAS community schemes and his GAA involvement, Johnny also found time to fund-raise for the Irish Wheelchair Association and the Fatima Pilgrimage Fund.

The beaming smile and the imposing presence of Johnny made him a welcome visitor wherever he went.

He exuded positivity and raised the spirits of all around him.

His sense of humour, ebullient nature, and ability to tell a story made him the best of company and you were always guaranteed some great laughs when Johnny was holding court.

The sudden death of his son John (50) back in October was a huge blow to Johnny and Catherine and the family who already had shouldered a major cross with the death of their daughter Martina in 2000.

Johnny Dalton was an iconic Laois and midlands man, imbued with a decency and ability to bring calm and commonsense to almost any thorny problem.

The soft lilt and laughter of Johnny was rural Laois in a nutshell.

He was a born story-teller and a great friend. I will always cherish his goodness and kindness.

We will all miss Johnny at the annual general meetings and the matches and at all those occasions where we come together to remember and celebrate the milestones along life’s journey. His name will be spoken with reverence among Colt Gaels for years to come and, invariably, a smile will unfold across the meadows of our memories.

To Catherine and the family and all the Dalton family circle, we extend heartfelt condolences to all of you at this very sad time. 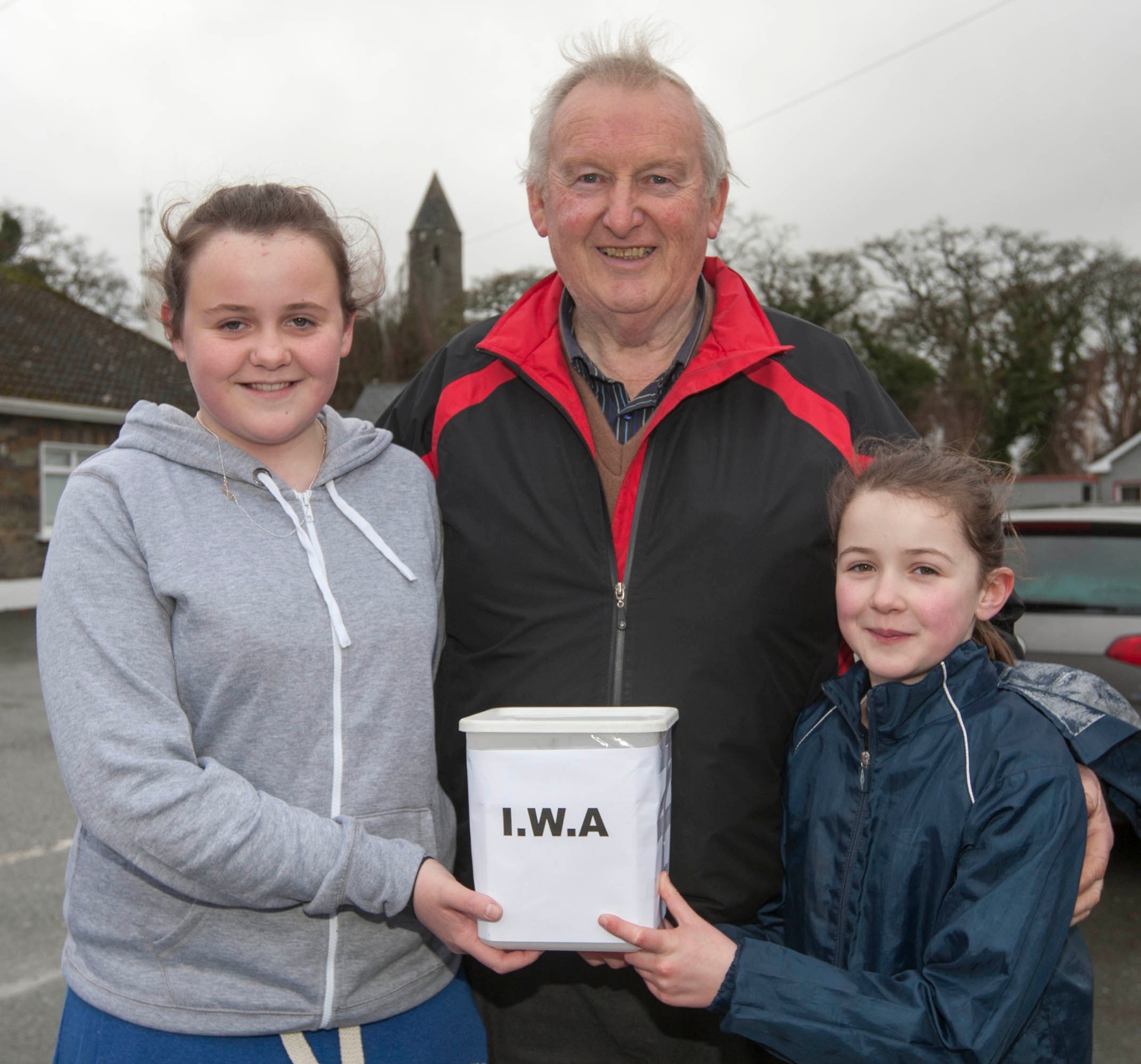 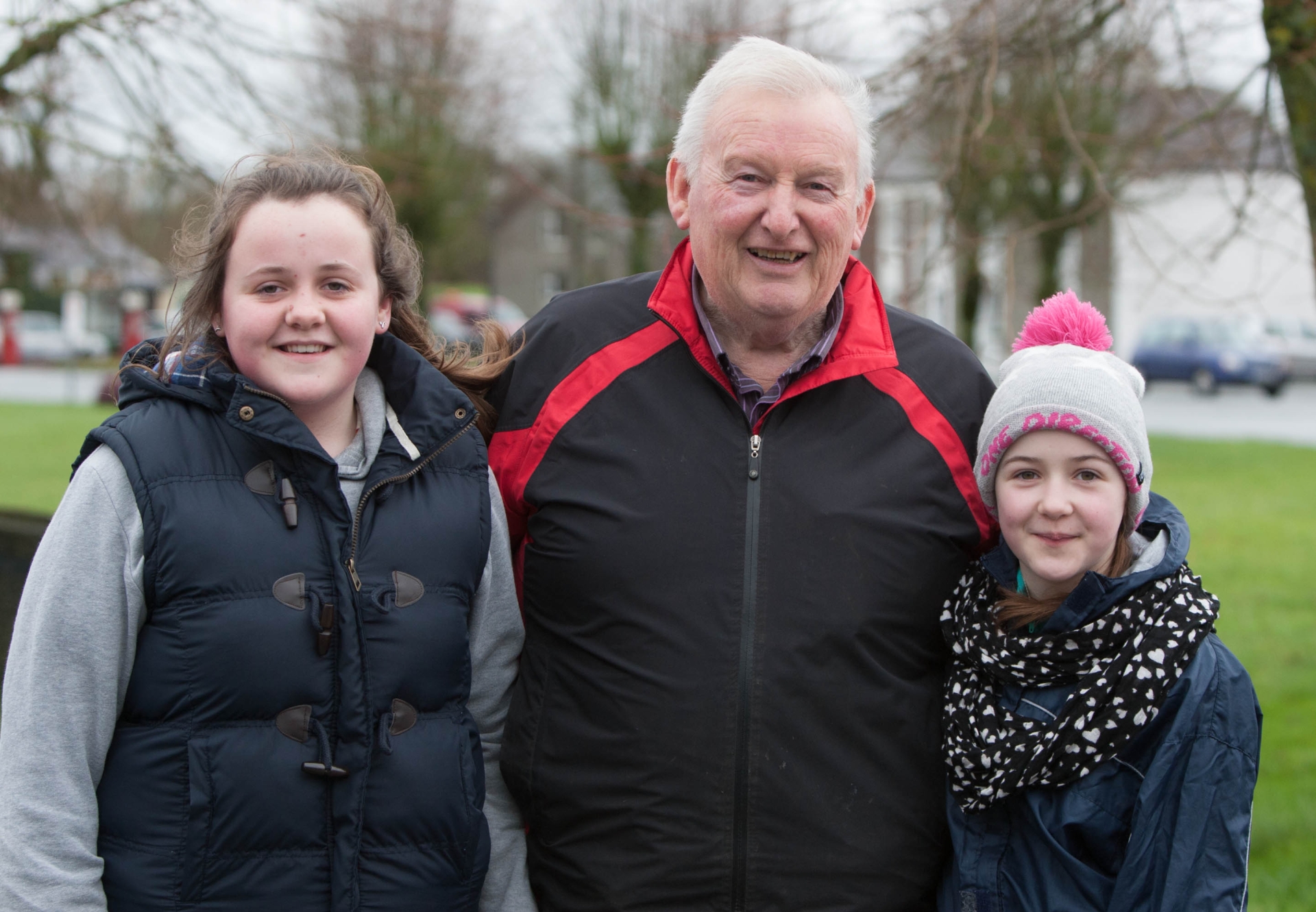 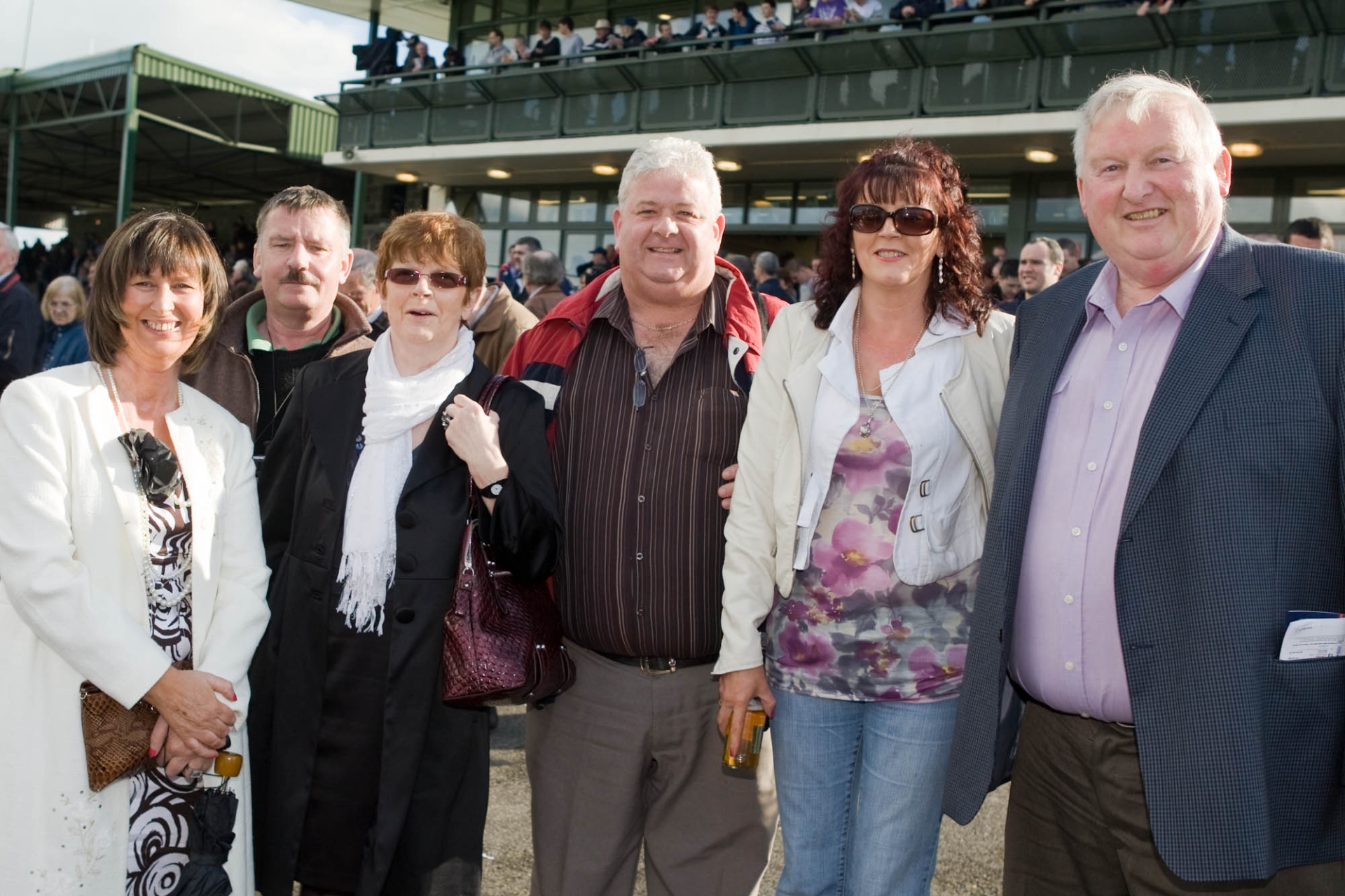