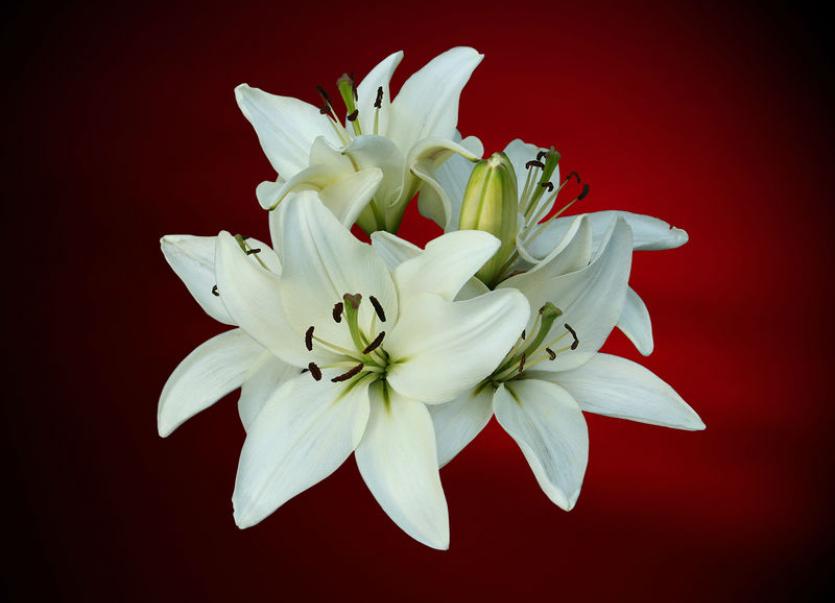 In Glasgow, Scotland, after a short and sudden illness. His funeral arrangements will be announced later. Funeral will take place in Scotland. Deeply regretted by his mam Mena and all his loving family.

The death took place on Friday, July 9 of Michael Doyle of Rathmoyle, Abbeyleix, and formerly of Maher Road, Graiguecullen.

Family Rosary on Sunday evening at 8pm. Removal on Monday morning to the Church of The Most Holy Rosary, Abbeyleix, for Requiem Mass at 12 noon, followed by Burial in St. Patrick’s Cemetery Abbeyleix. Neighbours are welcome to line the route to the Church and Cemetery.

(Michael’s Funeral Mass will be live streamed on the webcam by Abbeyleix Parish Website https://abbeyleixparish.ie/).