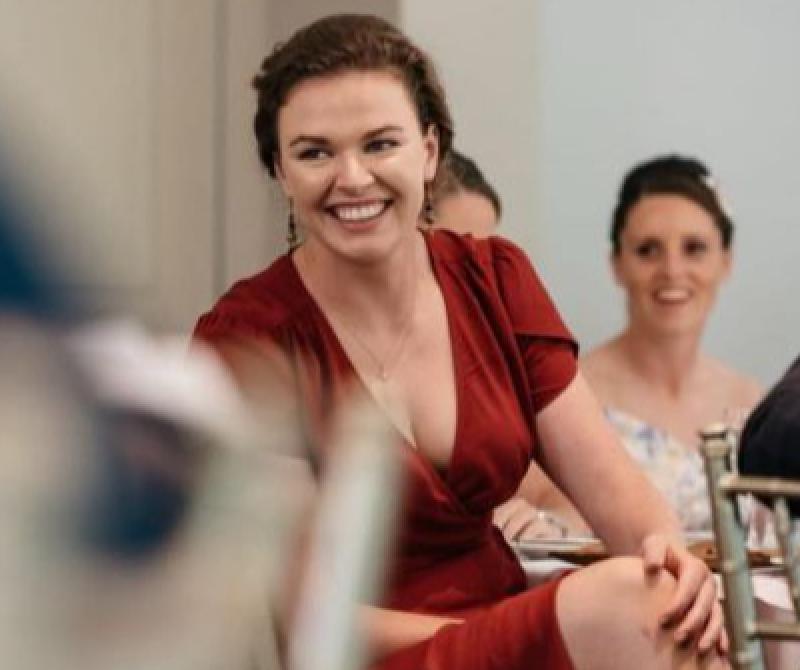 A young woman who died following a tragic accident in Donegal on Friday evening is being laid to rest this Thursday in Co Carlow.

The funeral mass for Amanda Kinsella, 27,  from Bennekerry, Co. Carlow, is taking place in St. Mary's Church, Bennekerry at 2pm followed by burial in the adjoining cemetery.

The funeral cortège will leave Amanda's home on Thursday at 1.40 pm en route to the church; those who wish to line the route may do so in a safe and socially distanced manner.

The funeral mass can be viewed at: https://livecamireland.ie/live-webcams/st-marys-church-bennekerry/

She had been home on holidays from the Middle East where she had been teaching for several years.

She died following what has been described by witnesses as a tragic, freak accident that occurred on the main Donegal Town to Ballybofey N15 road at Ardnawark, Barnesmore Gap, at  around 3.45 pm on Friday.

She fell out of a moving bus and then hit a van that was passing by.

She was airlifted to hospital in Dublin but passed away on Friday evening.

She had been in Donegal for a wedding the previous day.

In the funeral notice, the family has expressed its thanks to everyone for their support and understanding at this most difficult time.

Amanda was the daughter of Michael and Patricia and loving sister of David and Aishling. She will be sadly missed by her heartbroken parents, sister, brother, partner Brendan Galvin and the Galvin family, aunts, uncles, cousins, extended family, neighbours, friends, work colleagues in Bahrain and all her friends in the GAA Community, to whom deepest sympathy is extended.