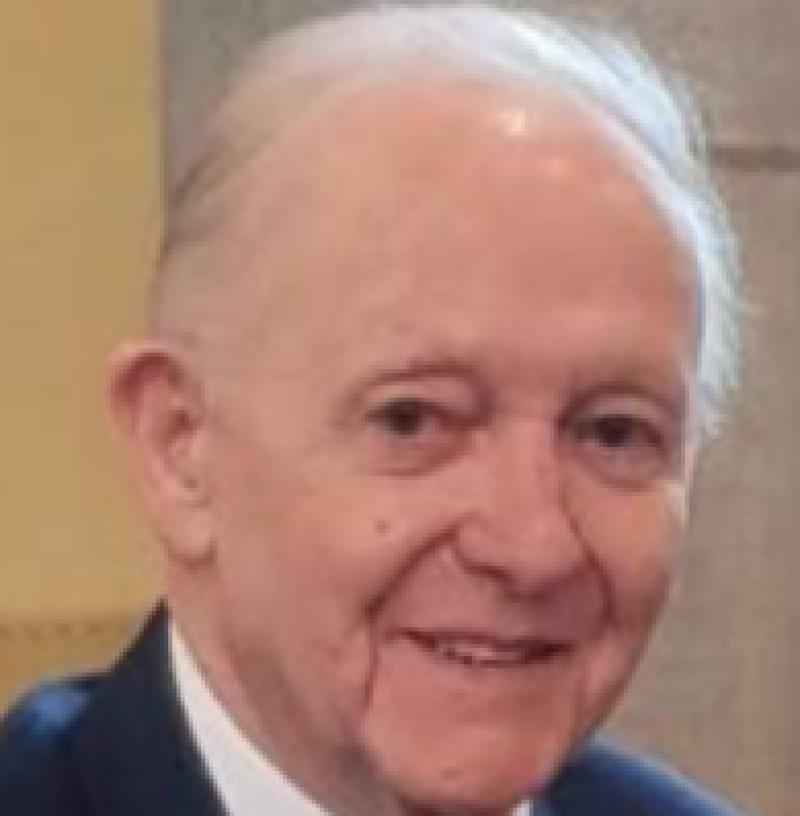 The death has taken place of Donnchadh Ó Riordáin, the former Principal of Mountrath Vocational School.

Mr Ó Riordáin passed away on Friday at his home at Clonincurragh, Mountrath in the care of his family.

Originally from Dromahane, Co. Cork, Mr Ó Riordáin initially came to Rathdowney Vocational School where he taught woodwork and mechanical drawing as it was then. He then transferred to Portlaoise and later to Mountrath, where he was Principal for a number of years.

An Irish speaker and an ardent advocate of the native language, he was also actively involved in a variety of organisations and community life in his local area and beyond.

Local and national history were among his many interests. He was a lifelong and committed member of Fine Gael and was a familiar figure at election counts down through the years.

He was also a keen golfer.

For a number of years he was the Mountrath notes correspondent for the Leinster Express.

Due to government advice regarding public gatherings, a private funeral Mass will take place for family (maximum 50 persons) on Monday at 12pm, in St. Edmund's Church, Castletown and will be live streamed on the St. Edmund's Church Castletown Facebook page, with burial immediately afterwards in Aghaboe Cemetery.

Funeral cortège will leave the family home at 11.30am on the way to the church. 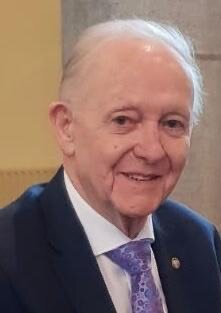