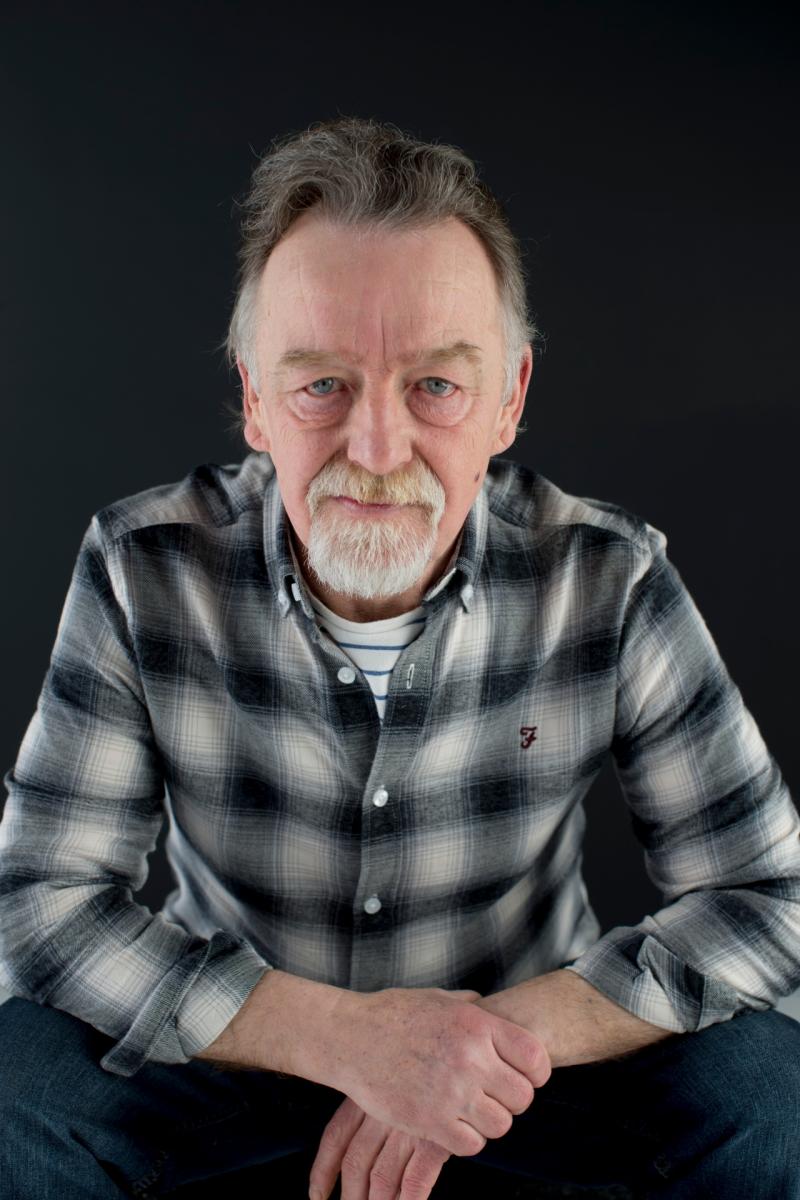 Stephen Tynan has been selected to stand as the People Before Profit candidate for Laois.

In a statement, Mr Tynan said, "Fianna Fail and Fine Gael have run this country for nearly eighty years. Their policies have produced great inequality and terrible public services.

"Ireland now has the unenviable record of having the longest waiting lists for access to hospitals services in Europe. Governments led by these parties have run down the stock of council housing and will not do anything to cut rising rents."

As a candidate of People Before Profit, Mr Tynan says that a vote for him will never be used to put a Fine Gael or Fianna Fail Taoiseach into office.

He says that public land should not be sold off to private developers but should be used for social and affordable housing. He wants to restore the retirement age to 65.

Stephen Tynan is originally from Main Street Portlaoise where his parents owned a cafe. He now lives at The Heath.

He describes himself as a long time activist with involvement in a range of groups including the Laois Resource Centre, Laois Unemployment Alliance and in more recent times campaigning against water charges, and repeal of the 8th Amendment.