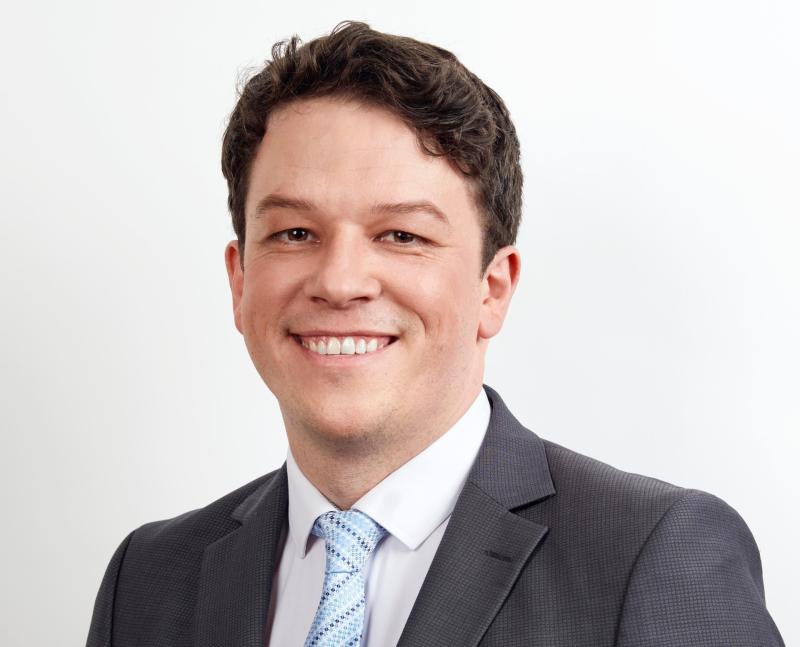 The Labour Party in Laois is to throw its resources into Kildare politics at the General Election.

In a statement, the Laois branch said it would be supporting Cllr Mark Wall's campaign to win a seat for Labour in the South Kildare constituency rather than contesting the five-seat Laois Offaly constituency where it has previously held a seat.

"Following discussions with my local election team and having carefully considered the responsibilities of my full-time work in children’s mental health I have decided not to run for the Dáil this time," he said.

However, Mr Barry said the party will be backing a candidate who will be looking for support in Laois and Offaly as Portarlington and surrounding areas have been included in South Kildare.

"During this Dáil election, my focus and the focus of the Laois Labour members will be to secure the election of Cllr Mark Wall as the first Labour TD to cover any part of Laois since the election of Pat Gallagher in 1992.

"Mark will make an excellent TD for the people of Portarlington, Ballybrittas and South Kildare. His successful election will help Labour to continue its rebuilding process in rural Ireland.

"I would like to thank the many Labour members and voters who asked me to run this time, I assure everyone that I will continue to give my all for the party as I have done so since I joined it in 2002. It is my clear judgement that this decision is in the best long term interest of the party as we carefully manage our resources and continue our work to build a more equal society," said Mr Barry who is also the party's representative in the Graiguecullen Portarlington district.

John Whelan, a former senator, polled 2,856 first preference votes in Laois at the 2016 General Election when the county formed a three-seat constituency.

He contested the Laois Offaly constituency in 2011 when five seats were up for grabs. At the time he polled 5,802 number one votes.

Cllr Mark Wall's father Jack is a former TD for Kildare. Cllr Wall is a Kilare county councillor based in Athy.