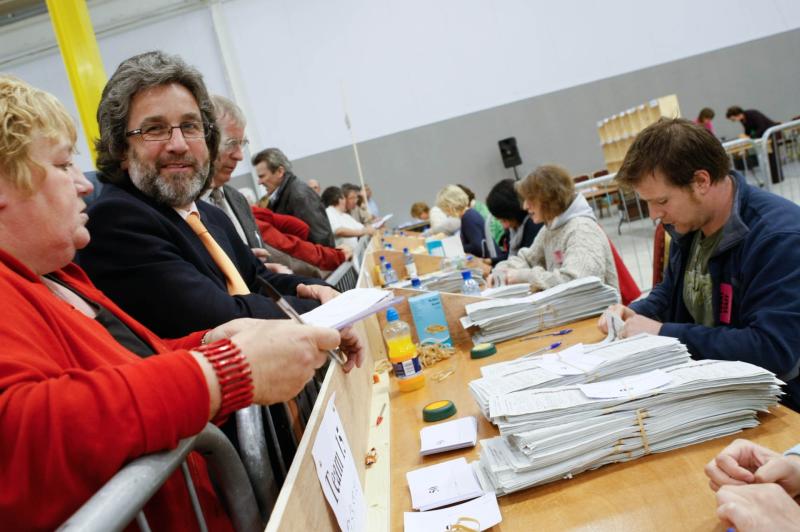 Longtime Offaly county councillor John Foley has announced that he will not be standing in the upcoming general election on February 8.

Speaking on Thursday, the Edenderry councillor said: "It is with deep regret and a heavy heart that I am announcing my intention not to contest the upcoming general election. Having reflected on and considered all options I feel this is the only option to take."

"I met some wonderful people during those campaigns. People, who I feel deserve to be represented at the highest level where all the major and important decisions are made. Decisions that have a profound impact on people's lives. I would love to have been afforded the opportunity to bring my capacity for independent thought and my unique way of doing things into Dáil Éireann and test the status quo.

"I will continue my work as a county councillor and look forward to working for the people of Offaly who deserve equality of treatment and proper representation at all times," he added.

"Finally, I want to say thank you to all my loyal supporters who campaigned with me through thick and thin. Your support and kind thoughts will forever remain in my heart," Cllr Foley concluded.

Cllr Foley has been the biggest vote-getter in the greater Edenderry area in the last number of general elections and with no candidate from the town or environs standing in the upcoming election, speculation is growing as to where those North Offaly votes will go.

Geographically, Senator Pippa Hackett from Geashill is the closest and was elected to the Edenderry Municipal District in the local elections in May, but it is unclear what level of support she will win there in a national election.

The confirmed candidates on the Offaly side of the Laois-Offaly constituency are Pippa Hackett, Ken Smollen, Barry Cowen, John Leahy, Peter Ormond and Marcella Corcoran Kennedy.