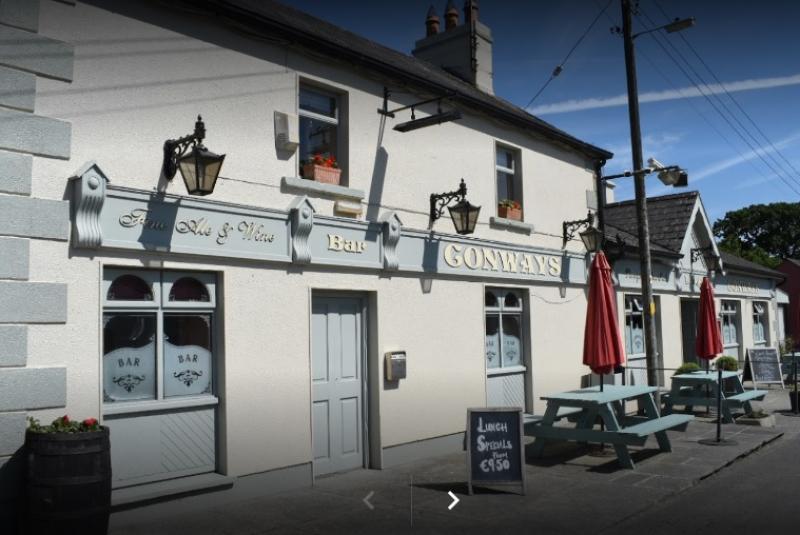 Make sure and vote!

A polling station for the general election in Carlow has been moved due to a power cut.

The polling station at Kildavin National School lost electricity on Saturday morning after the electricity supply went down.

The polling station, which has one booth, has been relocated to Conway's pub, also in the small rural village.