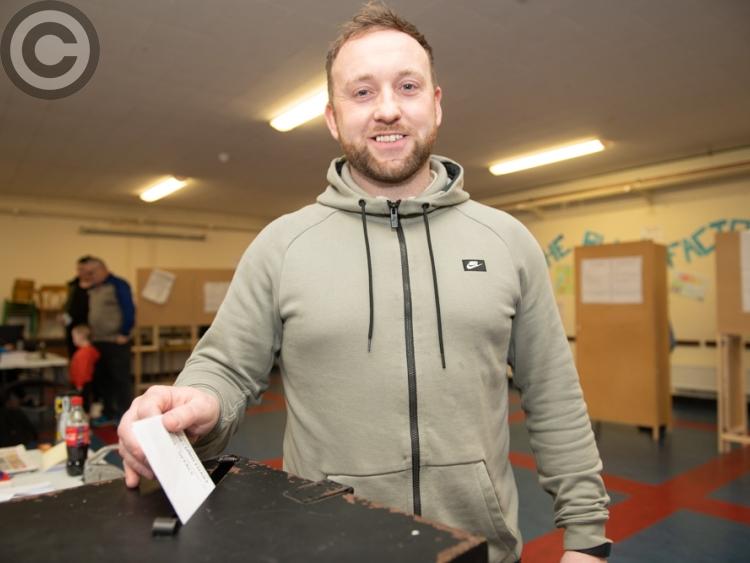 Laois people are braving the stormy weather as they continue to make their way to their polling stations to cast their votes.

The average percentage of votes already been cast by teatime around the county had exceeded 40%. Nearly half of voters had cast their votes by 6 pm in Stradbally.

Here is a breakdown from some in polling stations: