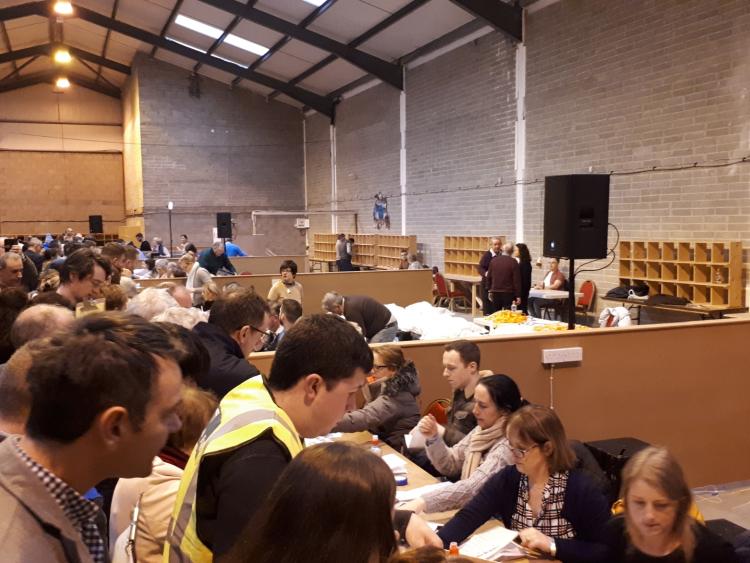 The tally, which is skewed in Offaly direction, shows Barry Cowen coming in second at nearly 15% of the vote. 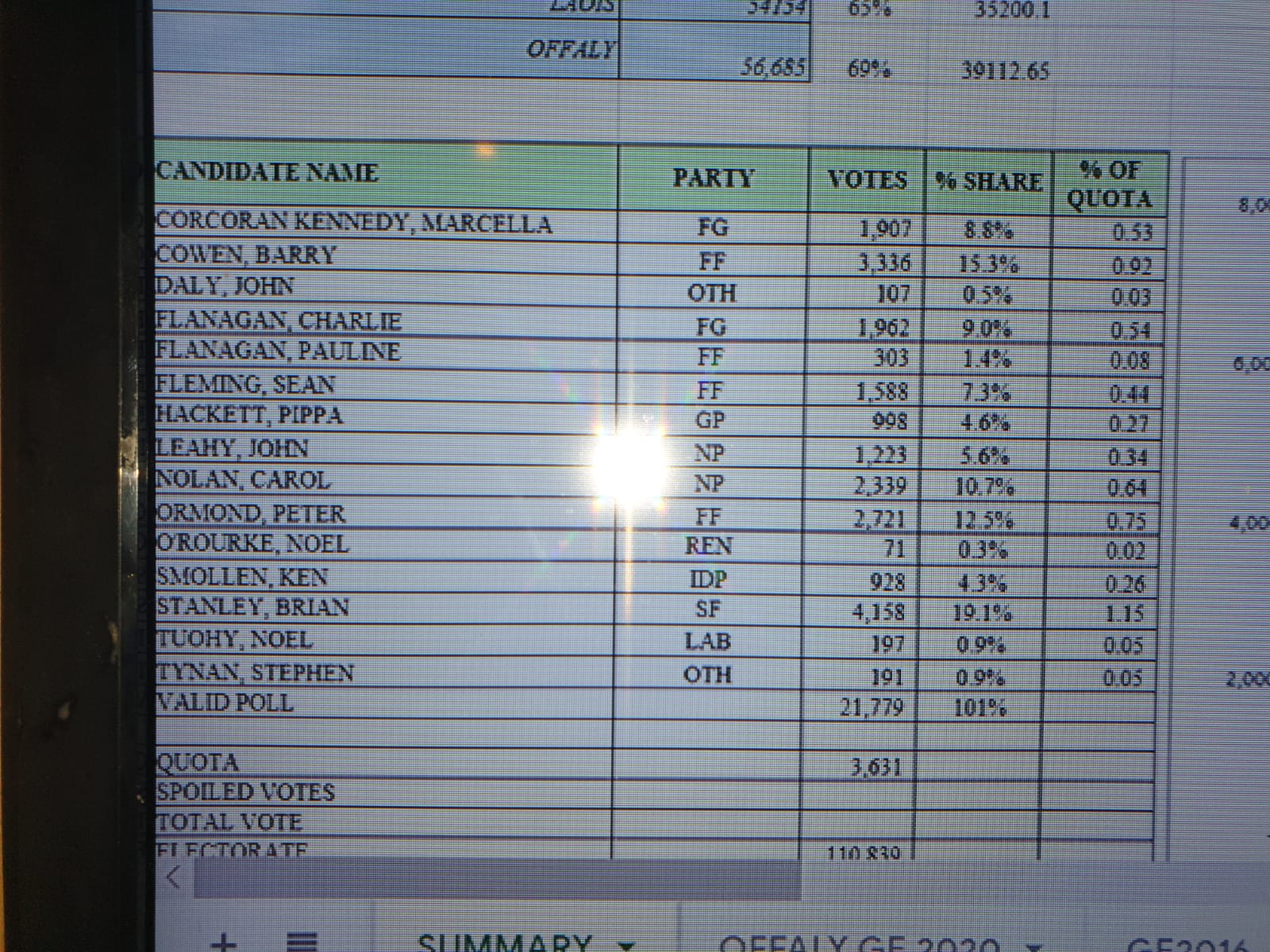