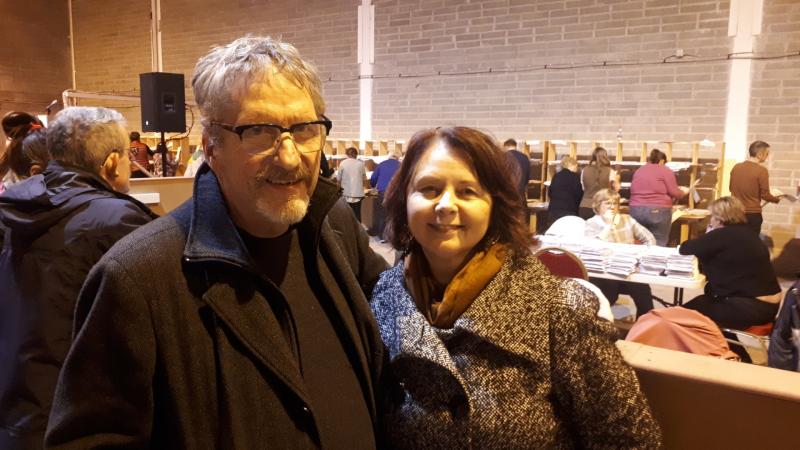 Cllr Noel Tuohy was a late starter in the Laois Offaly Election 2020, for the Labour party.

The Portlaoise councillor said it was all about Sinn Féin on the doorsteps.

"We started over a week late but there were internal problems, it couldn’t be helped. We canvassed every day for the 14 days, we got a great response but I did notice a shift to Sinn Féin. People said they were voting for change. ‘A change is as good as a rest’ if I had a euro for everyone who said that to me I’d be a wealthy man.

"It happened to us before. People can change their minds which of course they are entitled to do. I think the civil war politics is gone when you had to lead with Fianna Fáil or Fine Gael in Government. We are gearing up for a left wing Government in the next election or the one after it. I think there’ll be a left and right divide, I certainly hope so," he said.

"I stayed solid in my own heartland of Portlaoise. It’s not Labour’s election. It’s not one where we fired on all cylinders. I think we were punished all over the place. It’s a tsunami, I call it a Sinn Féin tsunami, They are the benefactors this time, we were a couple of elections ago and who knows who it will be in the next election," he told the Leinster Express.