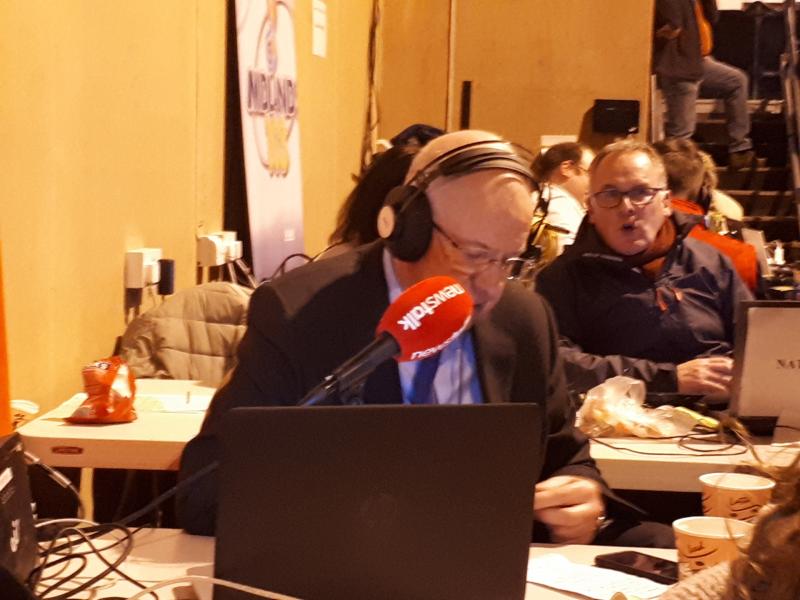 "The tectonic plates have shifted, and in favour of Sinn Féin," said Minister Charlie Flanagan at the count centre on Sunday evening.

"It's a seismic shift that puts an end to the time honoured two party system," he noted.

"I acknowledge the Sinn Féin surge, and in this constituency. It's an unprecedented vote and I congratulate Brian Stanley."

However, Minister Flanagan ruled out serving with Sinn Féin in government.

"We may still be the largest party and, if that is so, Leo Varadkar will invite other party leaders to talks. He has said he will not serve with Sinn Féin in government and neither will I.

"I did note the populist surge in this constituency and there was a diverse range of issues.

"The management of services is predicated on a sound economy. People said to me, you have been nine years in power. The first six of those was dealing with the catastrophic mess left by Fianna Fáil. "The last three were spent building on the economic recovery.

"We now have full employment, and here in Laois we halved unemployment. It was a challenge to communicate our economic message successfully. We did encounter people who were impatient and were seeking a short term fix."

As regards the final figures he predicted that both Fine Gael and Fianna Fáil would both be somewhere in the early 40s.

As to the final outcome he believed Marcella Corcoran Kennedy was still in "the final shake up. This is a big sprawling constituency with many variables."

As to the composition of the next government he noted that "instability was the worst option."