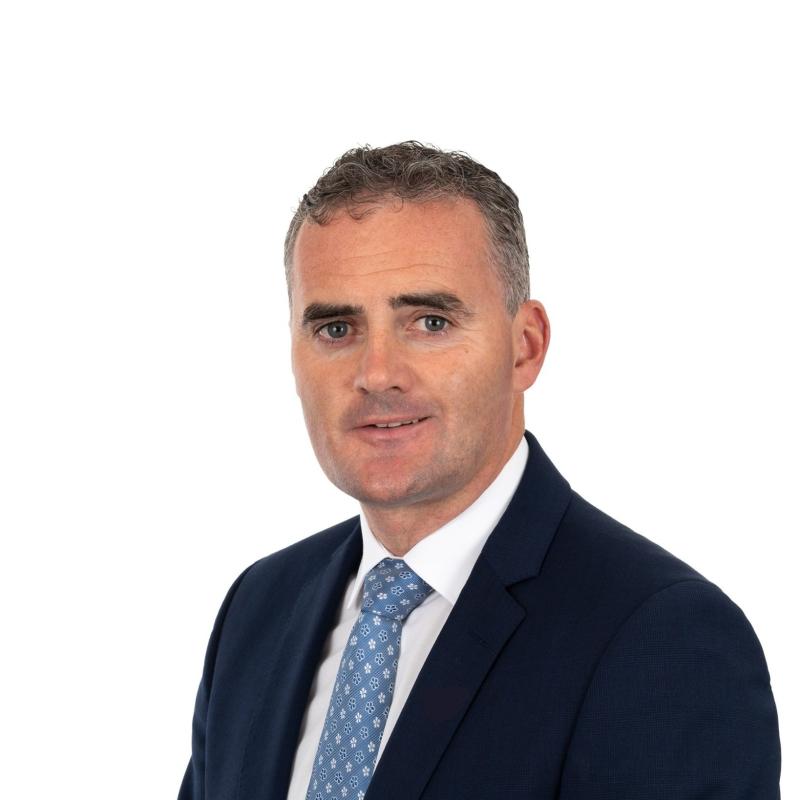 Offaly councillor John Leahy says he is "confused" and "hugely disappointed" after picking up just under 3,500 votes in the Laois-Offaly constituency.

Responding to the result, John Leahy told the Offaly Express: "I'm very disappointed in my own result. I polled well in the locals with 2,300 votes and then to turn around to only poll 1,000 more with the whole constituency in front of me is hard. The campaign was very good. I've fought six elections in 11 years, and this was by far my best. The team was great, everything went according to plan and then to get that vote, I'm just very disappointed for myself and my family and everyone who supports me."

Probed on why he might have missed out in the battle of South Offaly, he added, "I don't know; I really don't know. I'm just really confused by the whole thing. Like, in areas I've done a lot of work, there are other candidates coming in who I know for a fact have no work done in that area and yet are picking up votes. Maybe it's a thing where they want them representing them at national level and someone else at local level, I don't know."

He said the campaign he ran and the response on the doorstep was "extremely positive" so he was surprised by his result.

"We did get the impression that people were moving away from main parties like FG and FF and that they were going for an independent and people did know me on the door, for good or bad, but based on that reaction, we were very hopeful. I knew I wasn't going to steal the thunder in this election but I felt I'd be in the mix and I needed to be around the 4,500/5,000 mark to get there. I did feel from the reaction on the doorstep that I would be, but that didn't transpire.

He said the Bord na Mona issue was a big one and reiterated his view that those workers losing their livelihoods are being let down. He said he wanted to fight for a better deal and made that point on the doors but "he didn't get through for whatever reason."

"I just hope that the people who look like being elected here do a deal for Offaly. I campaigned honestly on the 'Offaly First' and I stand by that."

Asked whether that stance may have dented any hopes of him picking up votes on the other side of the constituency, he said: "I was trying to be as honest and as genuine with the electorate. What I was saying was, I wouldn't expect anyone do give me a vote if I haven't done anything for them and in fairness, I have never done anything for anyone in Laois. It's not that I didn't want to do it for them, they didn't come to me.

Speaking about a potential new government, he urged Fine Gael and Fianna Fail to let Sinn Féin and the other left-leaning parties to form a government and put their policies to the test. "They should tell them they have the numbers to put it together."

"Let them at it," he concluded. 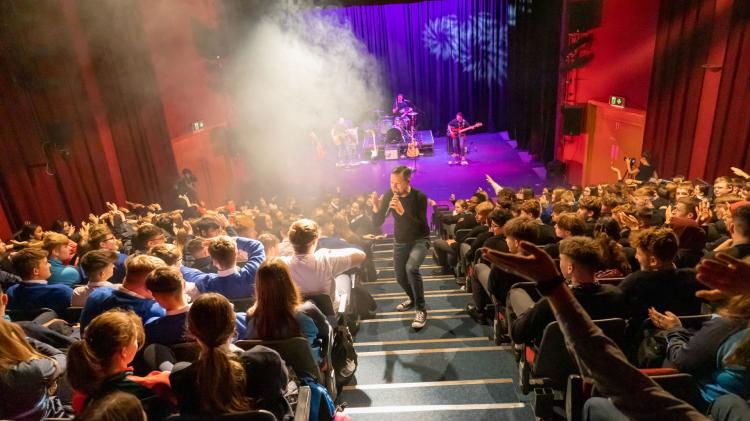