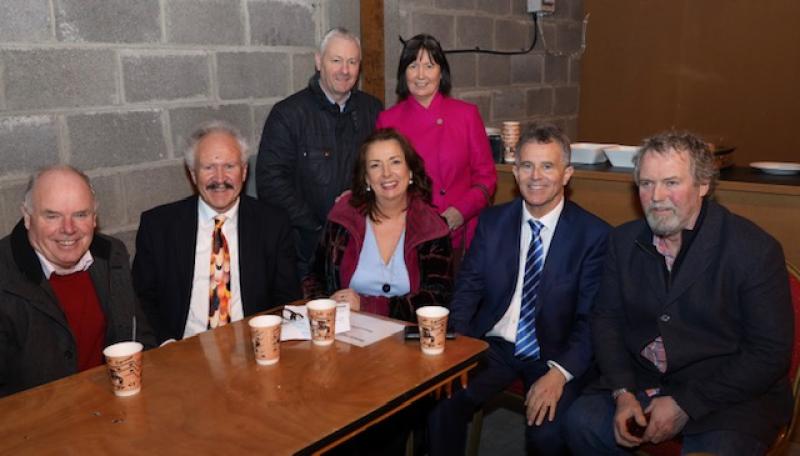 The candidate was left surprised with the electorate's backing of candidates around the country including a poll-topping Sinn Féin candidate in Kildare South Patrica Ryan who will represent Portarlington and surrounding areas of Laois and Offaly in the next Dáil.

Ms Flanagan won 1,744 first preference vote in last weekend's poll and was eliminated on the third count. She looked back on the campaign when she spoke with the Leinster Express in Portlaoise.

"I very disappointed but the electorate have clearly spoken. Congratulations to Brian (Stanley) and all the people who have succeeded. It is clearly Sinn Féin's day.

"I find it quite interesting in the volatile nature of what is going on we have people who have topped the poll today who didn't even get elected in the local elections like myself. But such is life. I have to continue to learn from these things," she said.

Ms Flanagan said the campaign had left its mark.

"I'm pretty exhausted and left no stone unturned this time around. I learned so much from losing in the locals and put everything in place but no matter what we did we weren't going to get in. Maybe I should have done what the Sinn Féin candidate did in Kildare and go on two week holidays and not worked so hard," she said.

She thanked Fianna Fáil, her family and supporters for their help.

"I had fantastic support. That is who I really feel bad for is my family and all the Fianna Fáil members who campaigned and canvased with me night and day," she said.