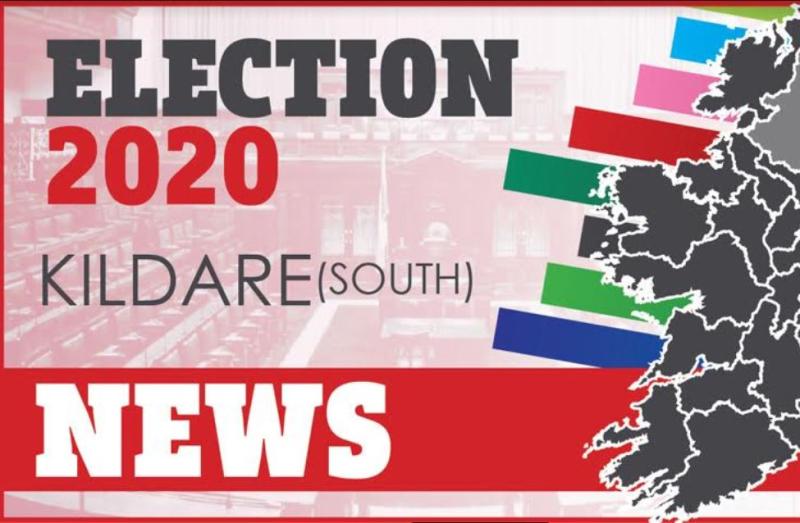 A Portarlington resident is in the running to pull off a shock General Election result in the South Kildare constituency where he is threatening to unseat a Fianna Fáil TD.

The last seat has come down to a close run thing between Ms Fiona O'Loughlin and Dr Cathal Berry, an Independent candidate.

The much-anticipated election of Sinn Fein's Patricia Ryan has taken place at the count centre in Punchestown where Cllr Mark Wall of Labour has been eliminated. Now, his votes will be crucial to the final outcome.

Dr Berry recently retired from the Defence Forces and spoke publicly about pay and conditions after he left.

He has campaigned in Portarlington with the assistance of former PD Laois county councillor Paul Mitchell.

Portarlington, Killenard, Ballybrittas and surrounding areas were moved into Kildare South ahead of the General Election in a controversial redrawing of the boundary.