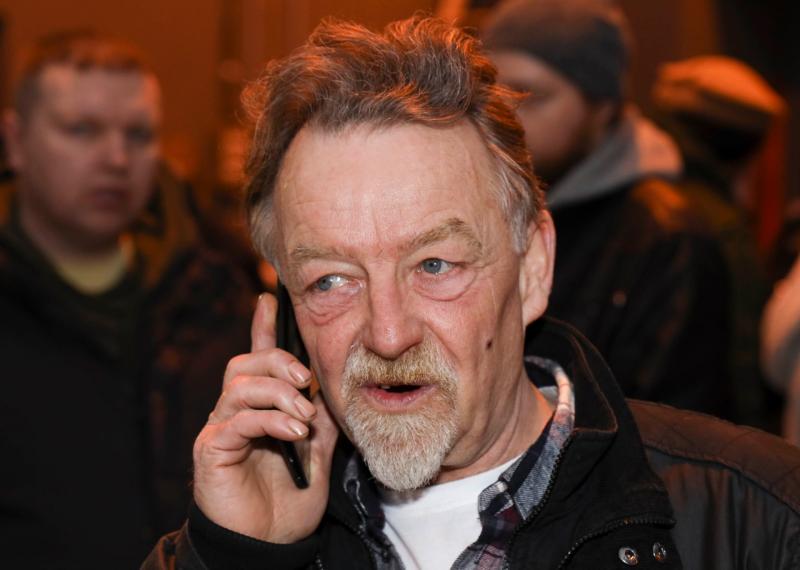 “The political establishment has suffered a massive blow, now it’s time to take the anger from the ballot boxes and create a people’s power movement,” said People Before Profit candidate, Stephen Tynan.

Although he was unsuccessful in securing a seat, Mr Tynan is happy that Sinn Féin fared so well in the election.

“The feedback was absolutely amazing, a lot of people said they’d vote me no. 1 and Stanley no. 2 and vice versa and a lot of Sinn Féin canvassers were telling people no. 2 for me.

“We are witnessing a political earthquake, the future of the right is bleak,” he said, going on to warn that if if Sinn Féin use votes won in opposition to the main two  parties to prop up the government then disillusionment will set in.