New TD for Laois, Offaly and Kildare raised thousands of euro on Gofundme 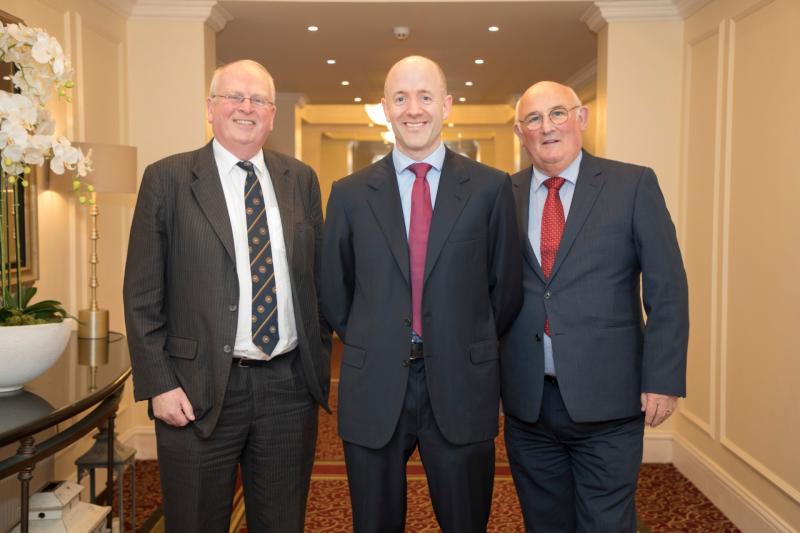 A new TD who will represent Laois, Offaly and Kildare voters raised more than €33,000 though the internet crowdfunding site Gofundme.

In his Gofundme post, he said that unlike other candidates he would not have access to any "financial support from political parties or big business". He said any GoFundMe contributions received would be used "exclusively to back this crowdfunded, grassroots campaign."

He said funds raised would be used to cover the cost of posters, videographers, T-shirts, the website, booking conference rooms and providing refreshments for a significant number of hard-working volunteers.

He asked people to share the Gofundme link on social media platforms from January 11 onwards.

The Gofundme page notes that the Standards in Public Office Commission (www.sipo.ie) require that all donors are Irish citizens. Furthermore, it says the Campaign Finance Sub-Committee ensures that all donations are correctly and appropriately spent.

The new Independent TD is a medical doctor who retired from the Defence Forces in 2019. He unseated Fianna Fáil TD Fiona O'Loughlin who had been a favourite going into the race for one of the three seats on offer.

He had the backing and organisation of former Progressive Democrat supporters and representatives locally and nationally. Former Minister for Justice Michael McDowell launched his campaign in Newbridge.

On the Laois Offaly side of the constituency, former PD councillor Paul Mitchell canvased for him around Portarlington where a big campaign was mounted. The area was targeted by the PDs when Tom Parlon was elected to the Dáil.

Kildare South has four TDs in the new Dáil because of a controversial boundary change which saw a big chunk of Laois and Offaly going into Kildare.