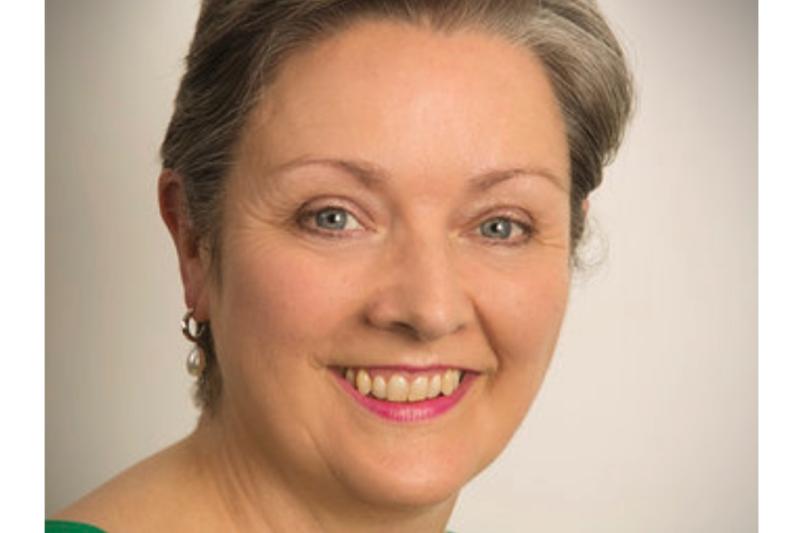 A Fine Gael TD who is on her party's ticket to contest the next General Election in Laois Offaly want to run for a seat in the post-Brexit European Parliament elections.

Fine Gael TD for Offaly, Marcella Corcoran Kennedy, is seeking the party’s nomination to become an MEP in the Ireland South constituency. Laois and Offaly became part of that constituency in a shake-up late last year.

Dep Corcoran Kennedy, who was demoted from a junior ministry post by Leo Varadkar, said she has accepted Fine Gael’s invitation to seek the nomination.

“Influencing European policies is now as important as domestic policies therefore it is vital that we send experienced politicians to represent our interests in Brussels and Strasbourg. Representation is even more important at this time of change where the EU project will be navigating a new path following the departure of the United Kingdom from the EU," she said.

The TD said she would use what show called her 'vast experience' as a councillor, TD and Minister to make an impact in the European Parliament to represent the Ireland South constituency in uncertain times.

"We are about to enter the next phase of the Brexit withdrawal process in whatever shape that arrives. However, it will impact us and issues which are important across the towns, villages and communities of Ireland need to be at the heart of EU policy decisions,"  she said.

“My experience at EU level commenced as Chairwoman of the Oireachtas Jobs, Enterprise and Innovation where I engaged with fellow parliamentarians to share initiatives to address youth unemployment and the development of apprenticeships. As Minister of State at Department of Health, I represented Minister Simon Harris at EU Health Ministers meetings in Brussels and spoke at conferences with Health Commissioner Vytenis Andraiukaitis in relation to developing public health policy on alcohol, tobacco and sugar,” Deputy Corcoran Kennedy said.

She said she has always had an interest in addressing social issues, both nationally and internationally.

“As Vice Chair of the Oireachtas Women’s Caucus. I presented at the Women Political Leaders conference on the Irish experience. As a member of the organising committee to commemorate Votáil 100, I was delighted with the attendance of women parliamentarians from all over the world at our International Congress of Women’s Caucuses in Dublin Castle last year."

“I have always been committed to the European project as it has contributed so much to the development of progressive laws that continue to have a positive impact on all of our lives. What happens in Brussels can be a driver for positive change in our local communities. This can clearly be seen as Ireland has received billions in structural funding from the EU which was crucial in the development of the country as a modern, open and advanced economy.

“If selected, I will be privileged to join outgoing MEPs Deirdre Clune and Sean Kelly on the Fine Gael ticket for Ireland South,” she said.