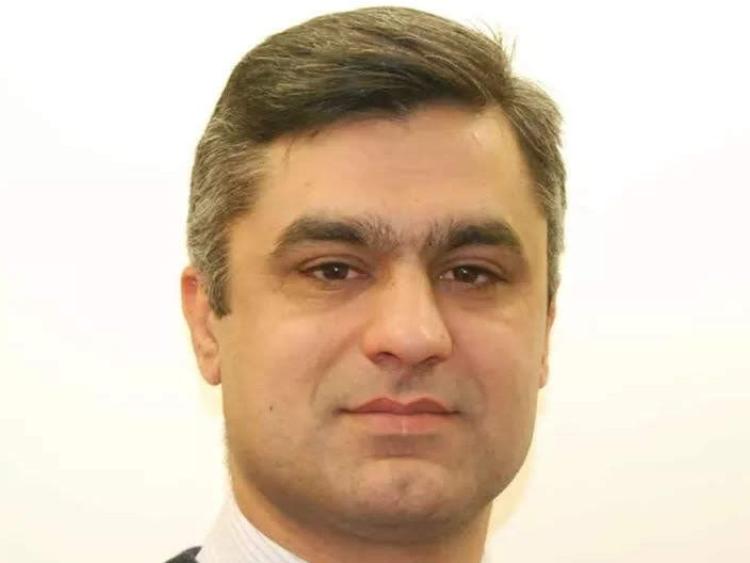 There is not adequate public representation in Laois for people living in Portlaoise who were born outside Ireland, according to an accountant of Pakistan origin who has declared as a candidate in the local elections.

Naeem Iqbal, who is married with children, says his campaign slogan is 'Portlaoise For All'. He wants it to be a town where families of Irish and foreign origin live in what he calls an "inclusive, progressive, multicultural and multi-faith society".

Portlaoise has one of the highest non-Irish born populations in Ireland. Many who have moved here are rearing families in the town. Mr Iqbal told the Leinster Express that these people deserve more representation from politicians.

"There is not an adequate representation of the people born outside Ireland but my representation is for both the non- Irish and Irish born as the issues I am voicing for, are mostly related to the Irish people in general," he said.

The candidate, who is running as an independent, has four key policy issues.

He wants to increase social and affordable housing and restore and protect vacant buildings.

In the health area, he wants to extend the leisure centre, develop cycle lanes and provide healthy school lunches. He also supports the campaign for Portlaoise hospital.

He proposes the development of a community centre that can be used by all people in Portlaoise.

The candidate also has a business agenda.

Mr Iqbal calls for the revival of the businesses in the Portlaoise's Main Street.  He also wants to increase grants and micro-financing for young entrepreneurs.

Mr Iqbal says he will be campaigning for the improvement of facilities for the local enterprise centre to help local businesses.
He wants to support Laois business networking and work to revive the local chamber of commerce.

The generation of more employment locally is also an aim.

People do not have to be Irish citizens to contest or vote in local elections.

Portlaoise was the first town in Ireland to have a black mayor when the former county councillor Rotimi Adebari was elected.