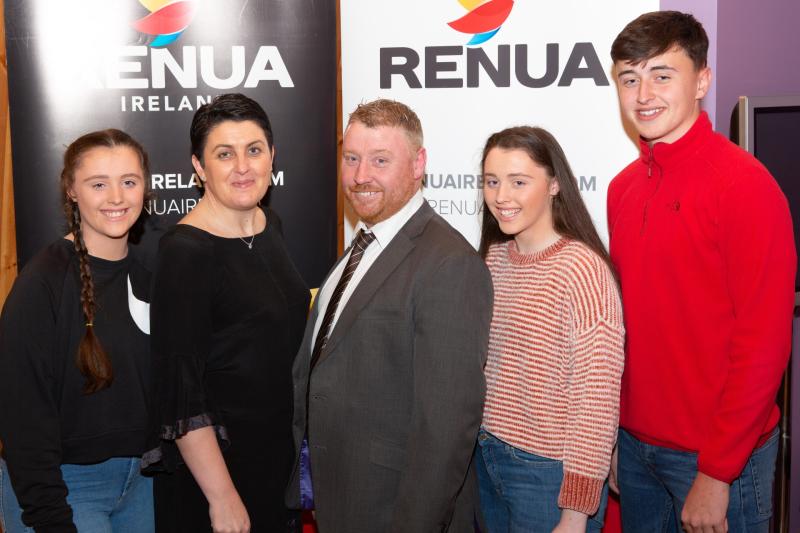 Fighting for Portlaoise hospital tops the agenda of Renua local election candidate who is also 'riled up' by Shane Ross and the new drink driving laws which he claimed could stop people going to work.

Dom Dunne launched his campaign in Portlaoise Parish Centre where up to 100 supporters, family and friends gathered.

A former Fianna Fáil activist, Mr Dunne is running in the Portlaoise Municipal District with another former FF man Noel O'Rourke who was to the fore in the abortion referendum.

Renua Party leader John Leahy was on hand to help the candidate set out his stall.

Mr Dunne, who is a member of the Portlaoise Hospital Action Committee, said the hospital is his priority. He said he has heard the politicians and health ministers saying 'this, that and the other' over many years. For him the bottom line is clear.

"Portlaoise hospital can't close. It is a hospital for Laois and surrounding counties of Kildare, Carlow and Tipperary.

He said 45,000 people used the A&E in Portlaoise last year and 1,500 babies were born which was up on the previous year. 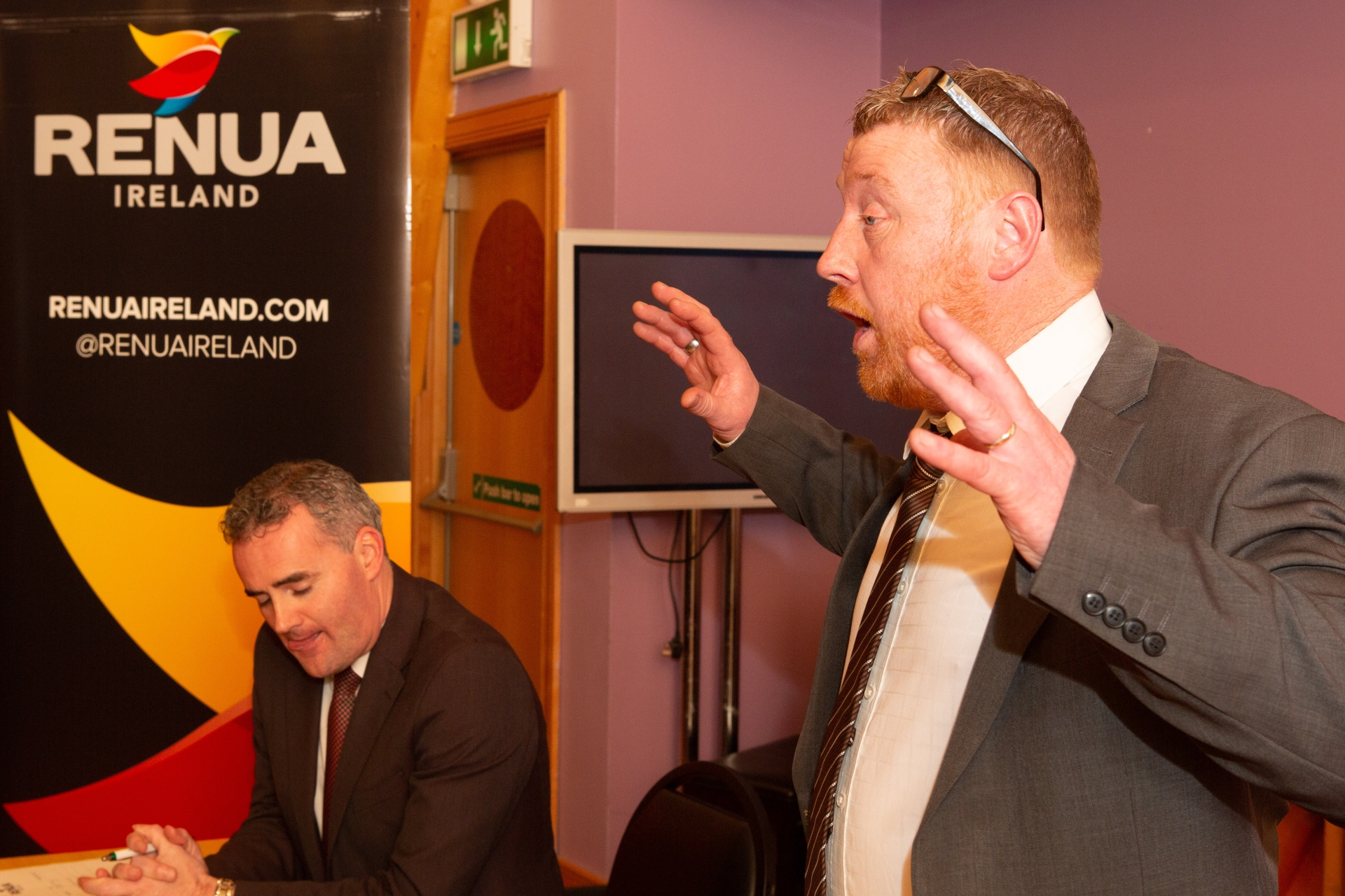 He also highlighted the need for a home for the Kolbe Centre which caters for children with profound disabilities. He said foundations are being dug for another prefab. He said he made a promise to the principal to work for a new school.

“They need a school. It is a top priority for this town,” he said.

The father of three teenage children said Portlaoise Basketball Club is 50 years established and still has no home. He aimed to help address this.

"I know people might say there are a lot more important things but the basketball club is important and sport is important," he said.

As for housing, he said people who are working cannot afford to buy a house. He said vacant homes must be part of the solution to solve the housing crisis locally.

"I walk this town and see houses boarded up and grass growing outside," he said.

He called on the council to find out what is the status of these houses and if they could be used.

He also called for people who are long term unemployed to be deployed cleaning up rubbish around Portlaoise.

"Get them to go with bags and pick up rubbish around the town," he said. 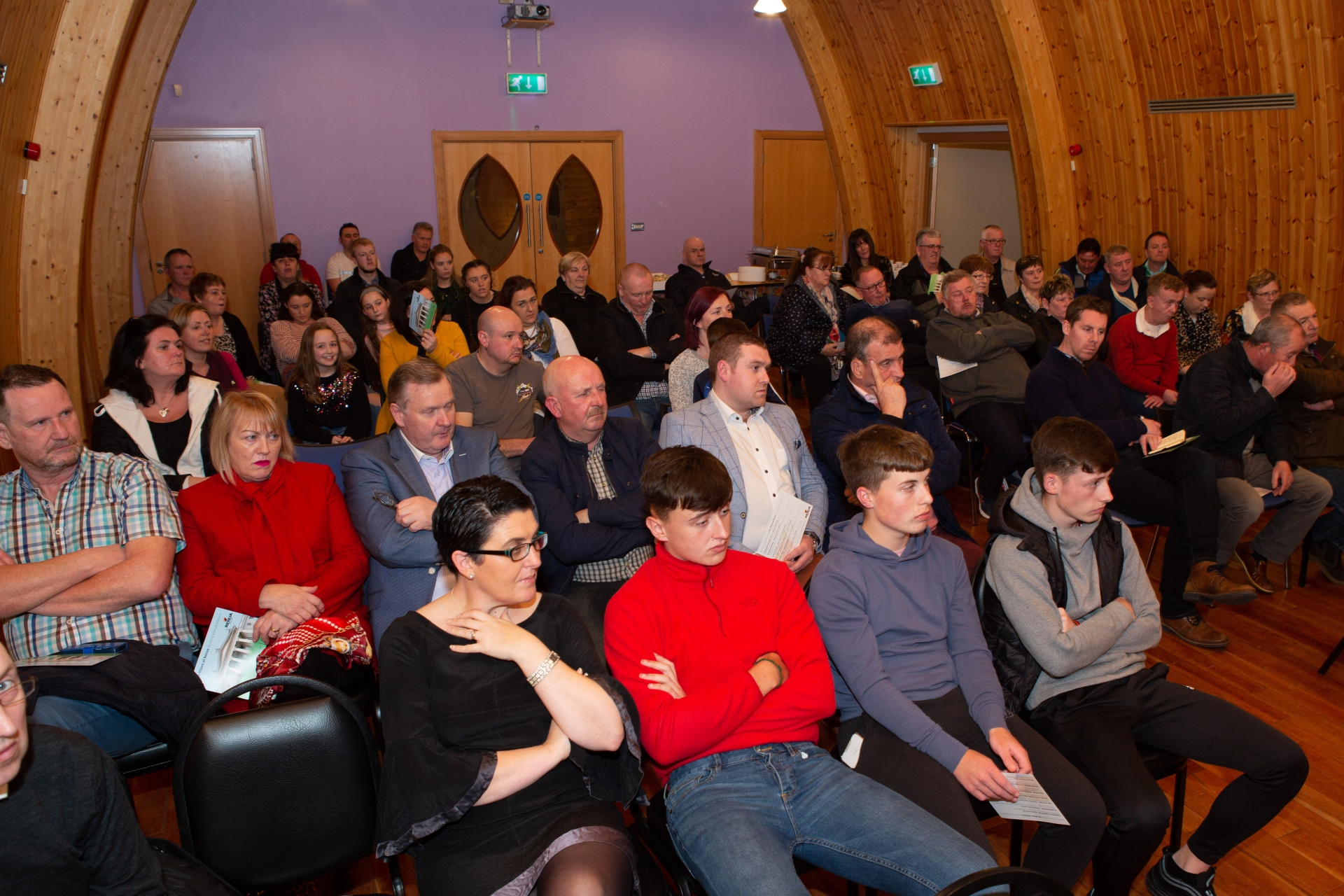 The candidate questioned the spending of the public on Fitzmaurice Place which is only costing the taxpayer money. “I don't know what they are doing down there,” he said.

He was also critical of tougher drink driving laws and the Minister for Transport Shane Ross who he said is 'riling most of the country'.

He said he did not condone drink driving but people are afraid to go to work in the morning if they have had a drink the night before.

"I met a man in this town three weeks ago who said to me he told his wife when she was going shopping not to bring home cans (of beer). If you don't bring home the cans I won't drink because I have to go to work. Now I'll tell you It's a sad day when a man can't have a drink in his own house,” he said.

A native of The Swan, the businessman said he has lived in Portlaoise for the past 23 years and is 'passionate' about the town.

He said he is not going to promise to deliver lots of writing.

"I am not going to change the world but if I get in and there are things that I think can be done and if I can do them for people I will do them," he said. 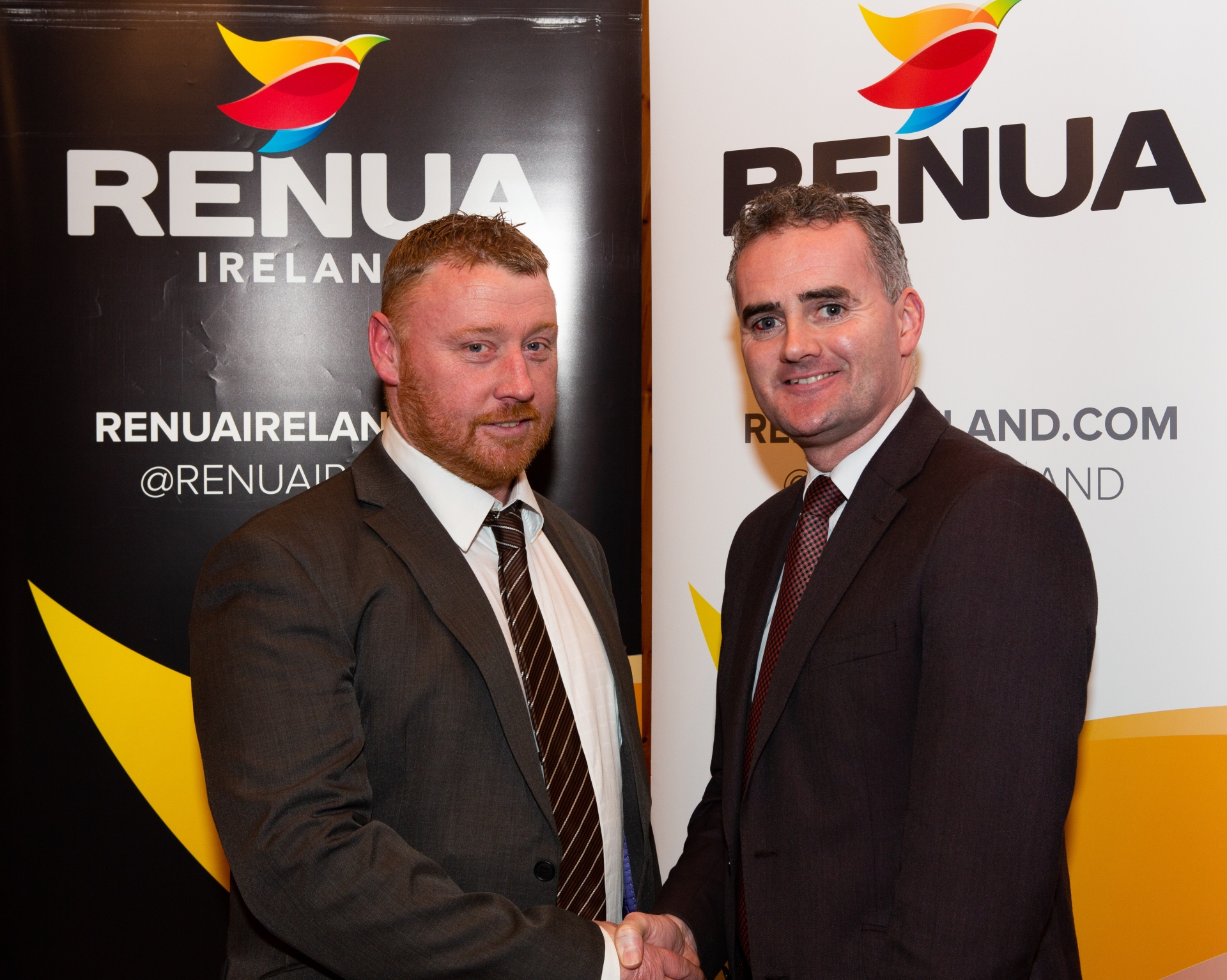 Mr Dunne, who is aged 50, told the Leinster Express he left Fianna Fáil for policy and election reasons.

He does not agree with confidence and supply and does not believe Brexit is a big enough issue for FFl to support for Fine Gael.
"When I go to the doors it is local issues that people are talking about," he said.

He said he suffered during the FF candidate selection.

"There was a bit of skullduggery that went on. I can't say what it was...I was let down by Fianna Fáil there is no point in saying otherwise," he said.

His party leader called for supporters to come forward and help with the canvas and the campaign.