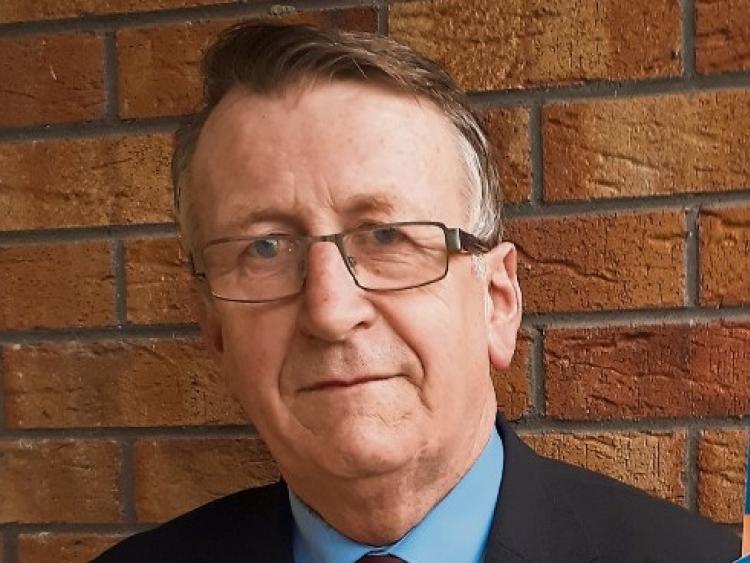 A former town councillor for Mountmellick has resigned from the Fine Gael political party over policies that he said he cannot “sell on the doorsteps” in the local elections this May.

Bobby Delaney, 69, was a member of the party for some 20 years but said he was a “misfit”.
“I didn’t agree with the policies they were bringing out. I am a misfit, I wasn’t gelling. As a town councillor I was nearly more an independent,” Mr Delaney told the Leinster Express.

He declined to say which policies he disagreed with.

“I honestly can say I’ve no ill feeling towards anybody, I go and say my piece at any meeting,” he said.

His name was put forward as a candidate for the local elections this May, by the Oliver J Flanagan group in Mountmellick to the party’s convention, but Mr Delaney withdrew it himself a month before the convention.

“I would have loved to go for it four or five years ago. It’s really a full time job. The appetite is gone. I just hadn’t got the grá for it,” he said.

Mr Delaney said he will remain a volunteer on committees for the St Vincent de Paul, the heritage and culture special policy committee, Wolfetone Court, the sports complex and community alert groups.

“At my age, I will just continue working in the community as I am,” he said.

On March 3 he announced his resignation from the party on his facebook page.

He thanked his branch for putting his name forward.

“I was honoured in the past to get the opportunity to get a seat and serve on the Town council for FG, and totally enjoyed my time raising local issues. I am leaving the party now bearing no ill will towards anyone and losing none of the friends I made at grass roots level,” Mr Delaney said.