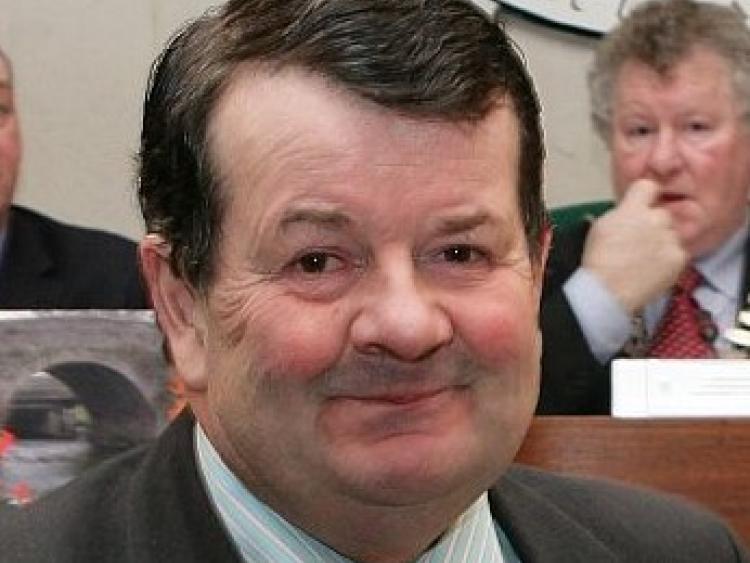 Durrow Independent candidate Oliver Clooney is launching his local election campaign for the Borris-Mountmellick area in the Castle Arms Hotel, Durrow on Wednesday, March 20 at 8pm.

Oliver is well known in the Durrow area and beyond and has been to the fore as a community activist for many years.

From Dunmore, he served as Chairman of Durrow Community Council and is also a well known figure every Friday morning in Portlaoise where he trades in the Farmers' Market.