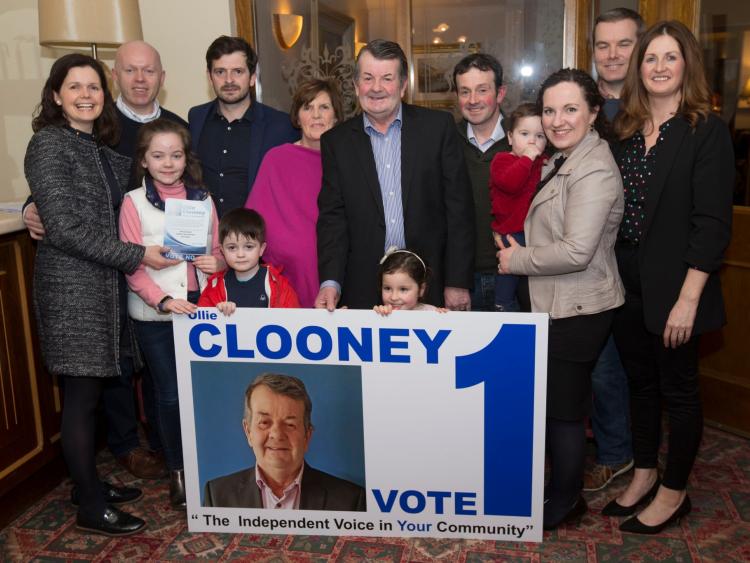 Oliver Clooneywith his extended family at the launch of his local election campaign in The Castle Arms Hotel, Durrow. Pictures: Alf Harvey

The need for a local voice in his own area is one of the key factors driving Ollie Clooney's bid for a County Council seat in this May's local elections.

Ollie recently launched his independent bid for the Borris-Mountmellick area in the Castle Arms Hotel in Durrow.
The good attendance on the night reflected the popularity and recognition of the farmer from the Swan, Durrow who has been at the forefront of community life for years.

He was also Chairman of Dunmore Community Alert, which he helped set up. The group was instrumental and pioneering in setting up local CCTV cameras in the area.

Among the issues Oliver has identifed are the decline in rural communities, rural crime, the shortage of local housing and public lighting. Parking is also a big issue, particularly in a village like Durrow, and Ollie believes there are solutions to tackling it.

“We will be strong if we have a local voice. Durrow has done well due to the voluntary effort in the area,” he notes. “I was always a community man, I was never into politics that much,” he points out. “But I was always on hand, and am, to help anyone I can."

Ollie is well known at the local market in Portlaoise every Friday morning where he sells his fresh vegetables, which are just one component of his farm. He is married to Castletown woman Marie Doheny and the couple have four in family. 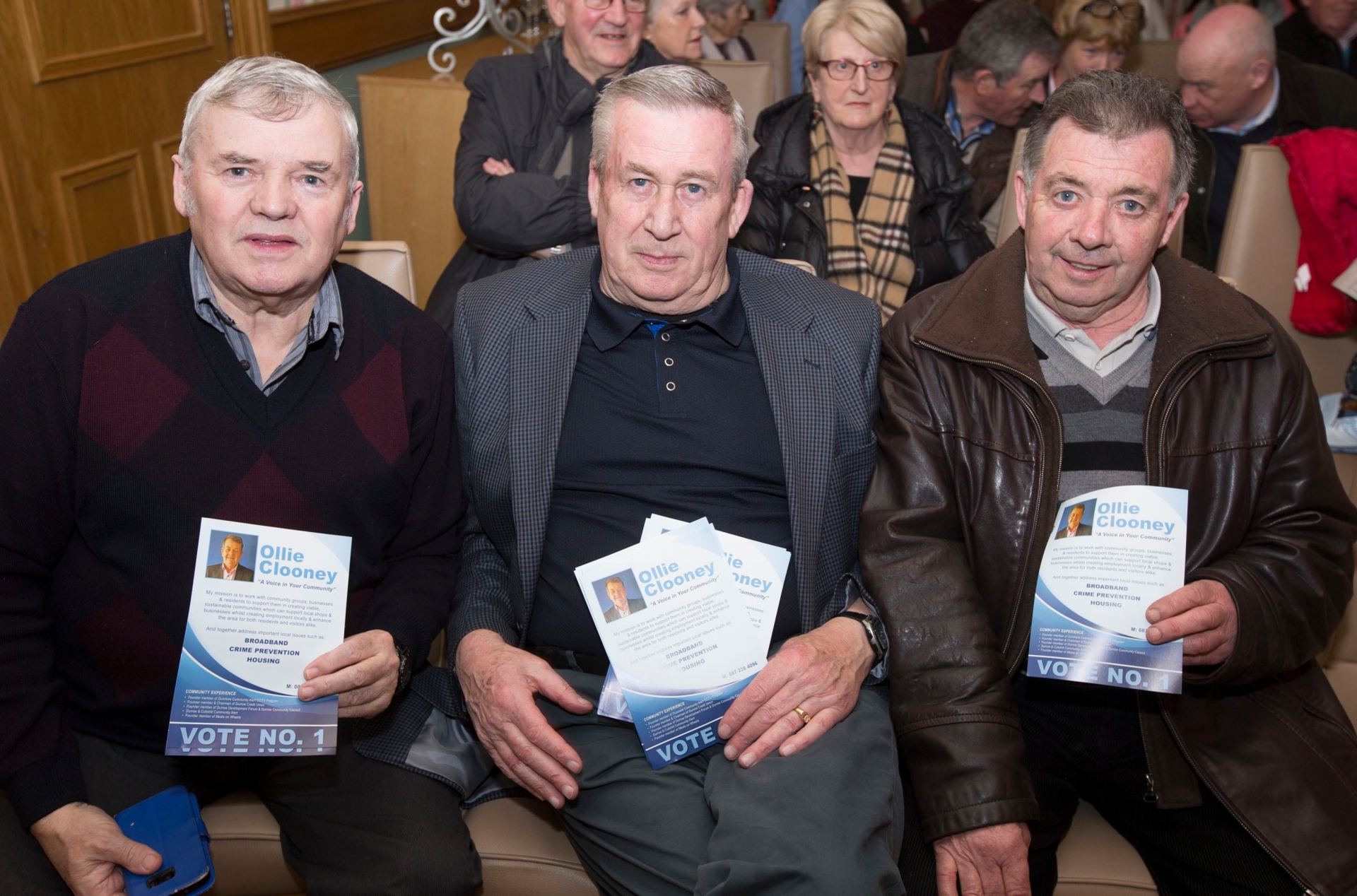 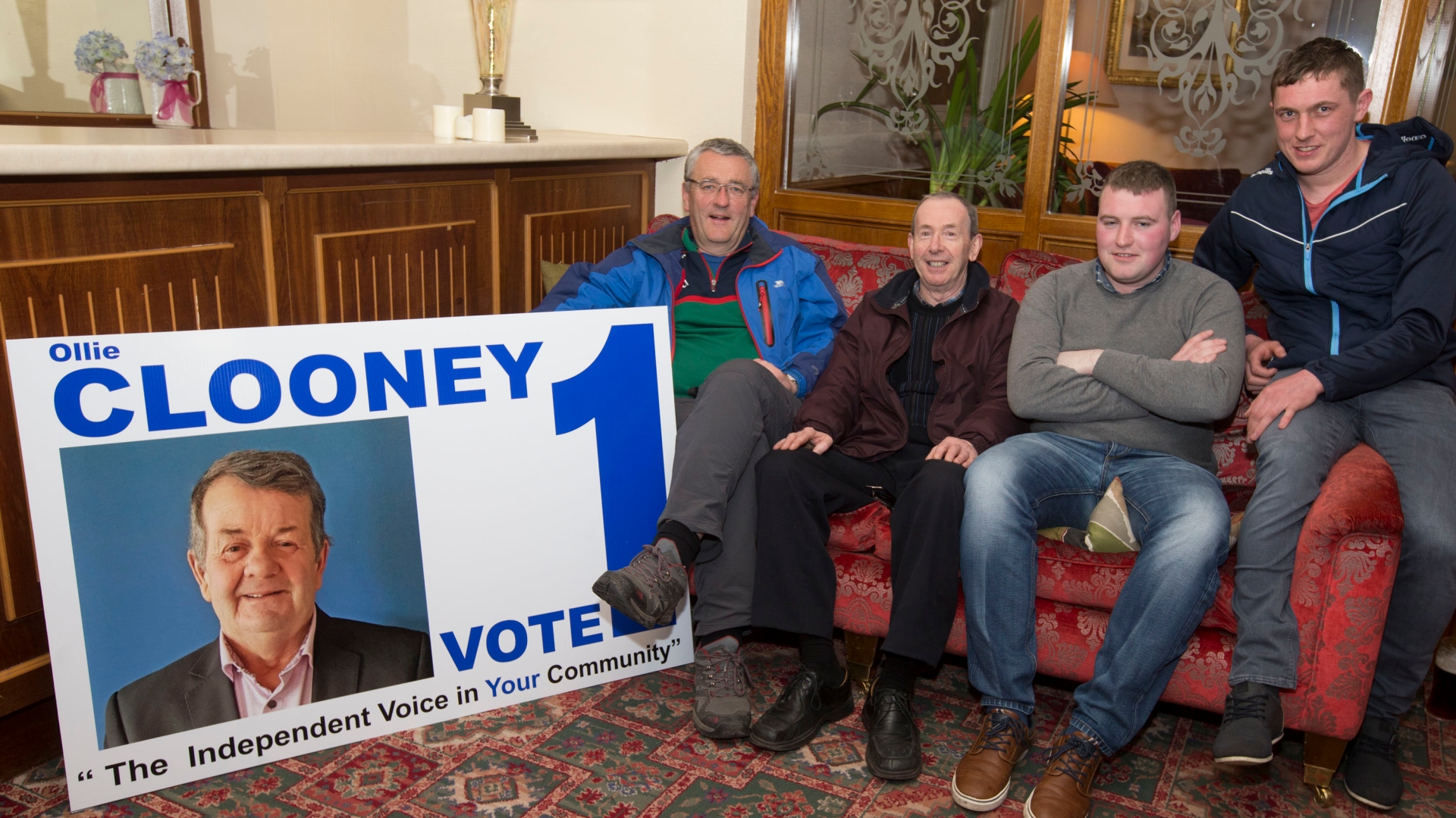 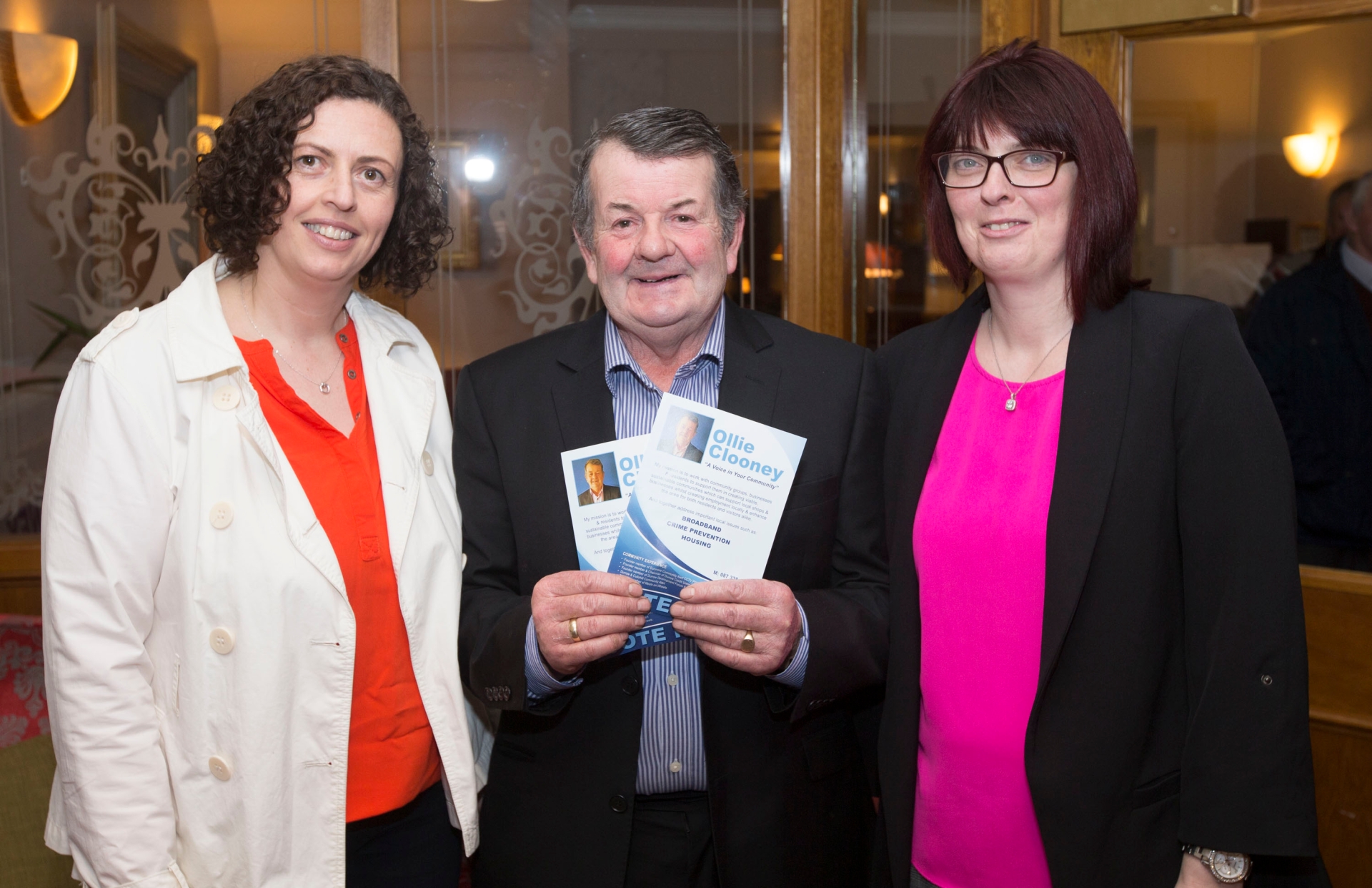 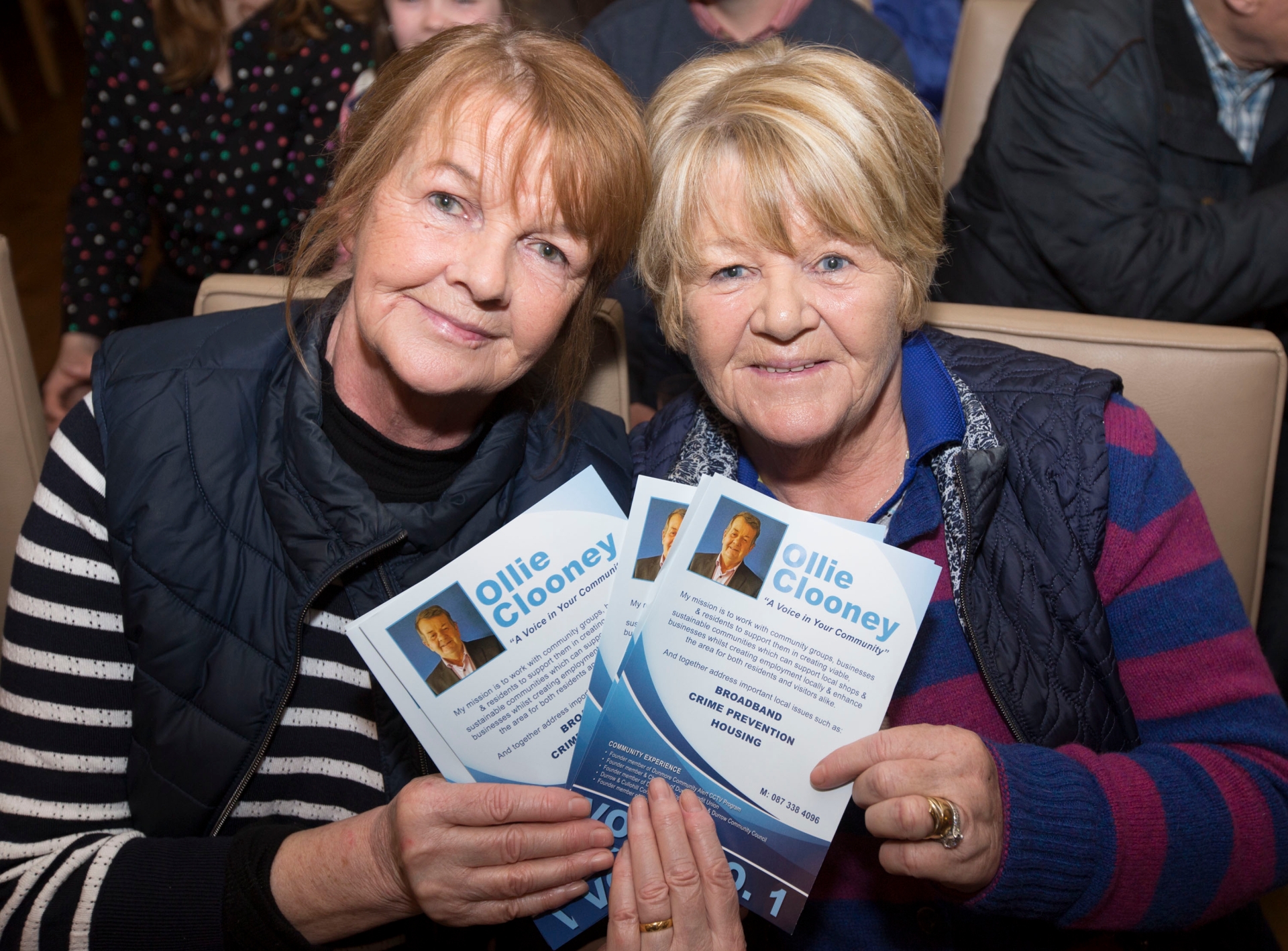 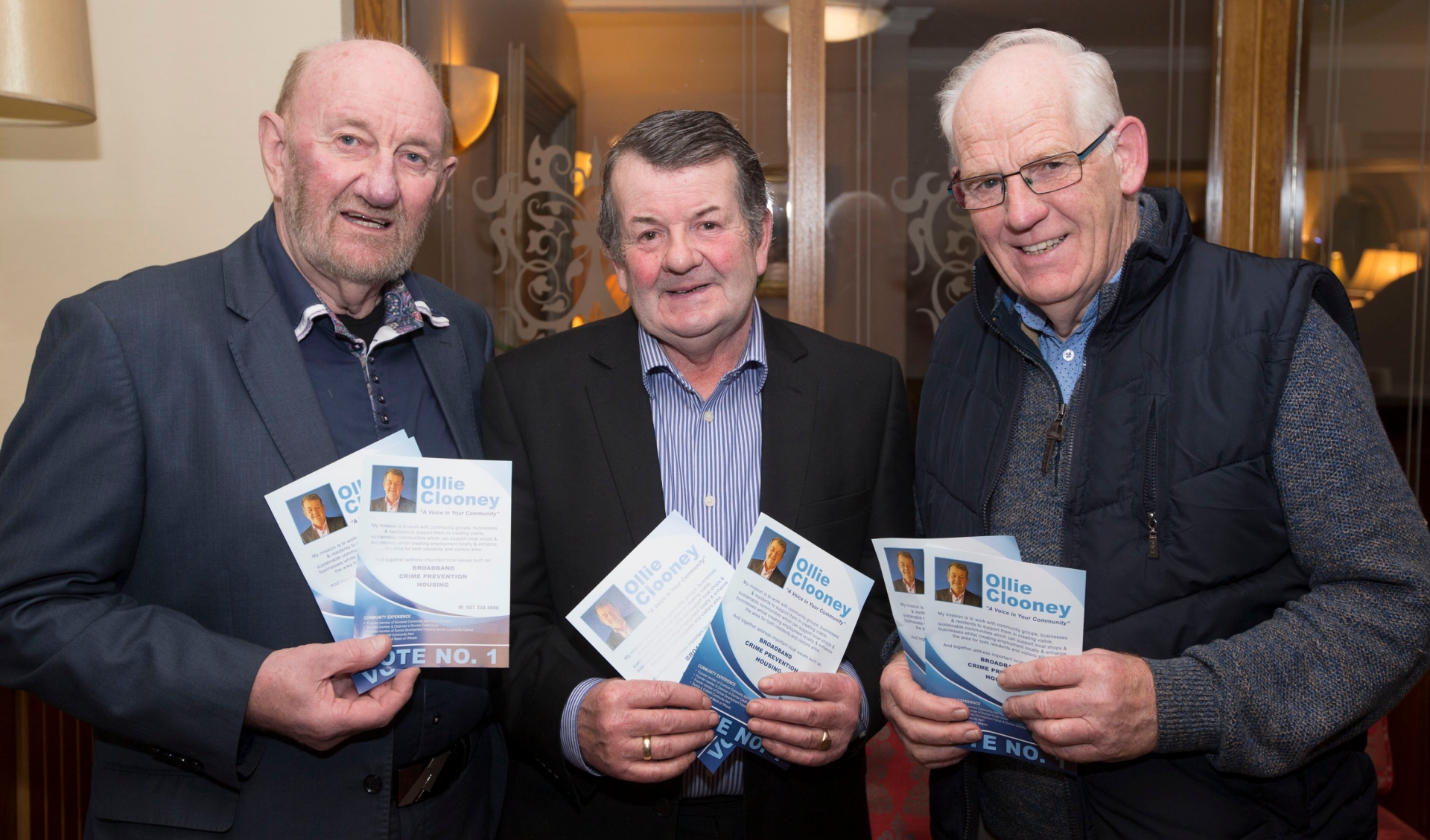 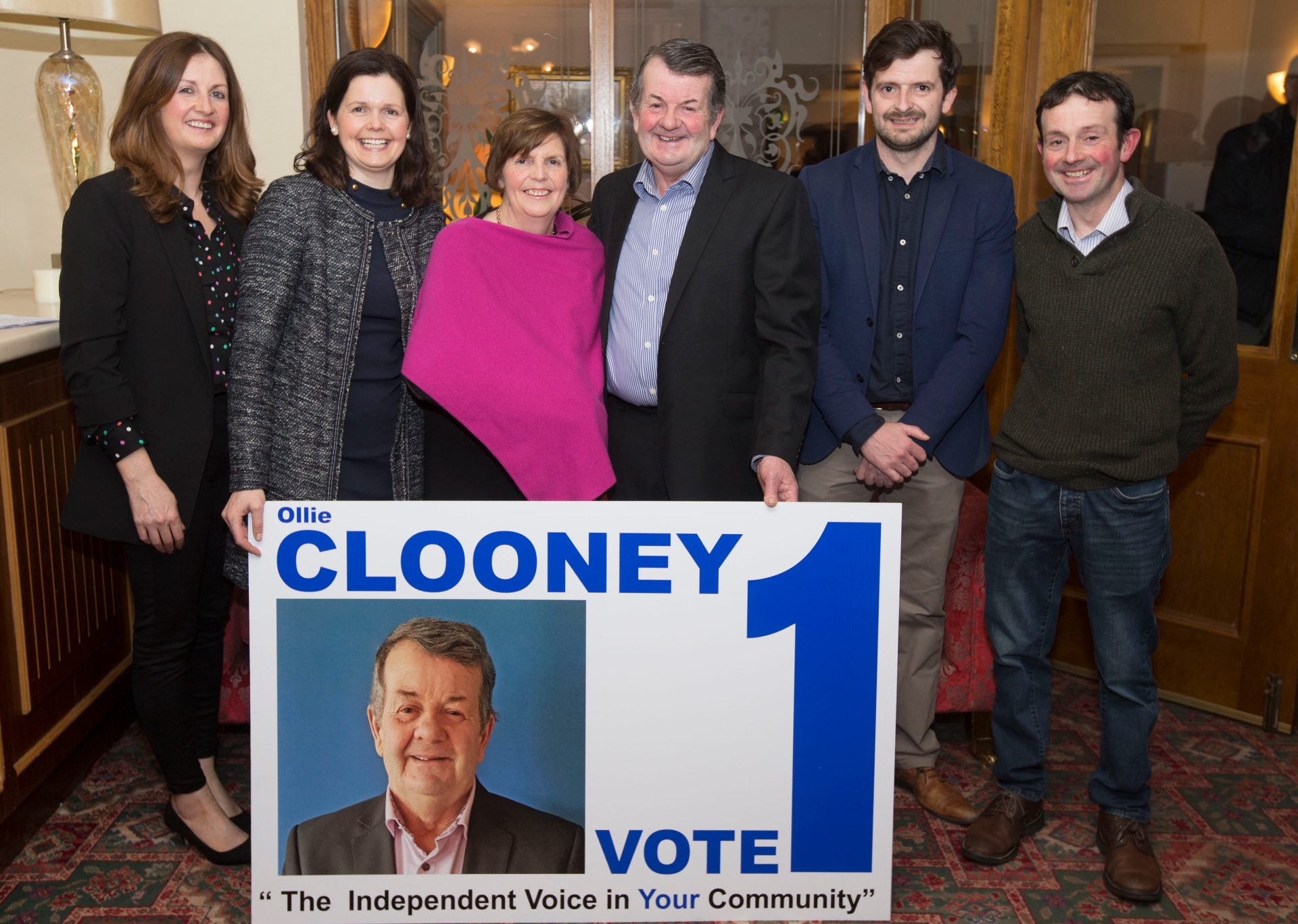 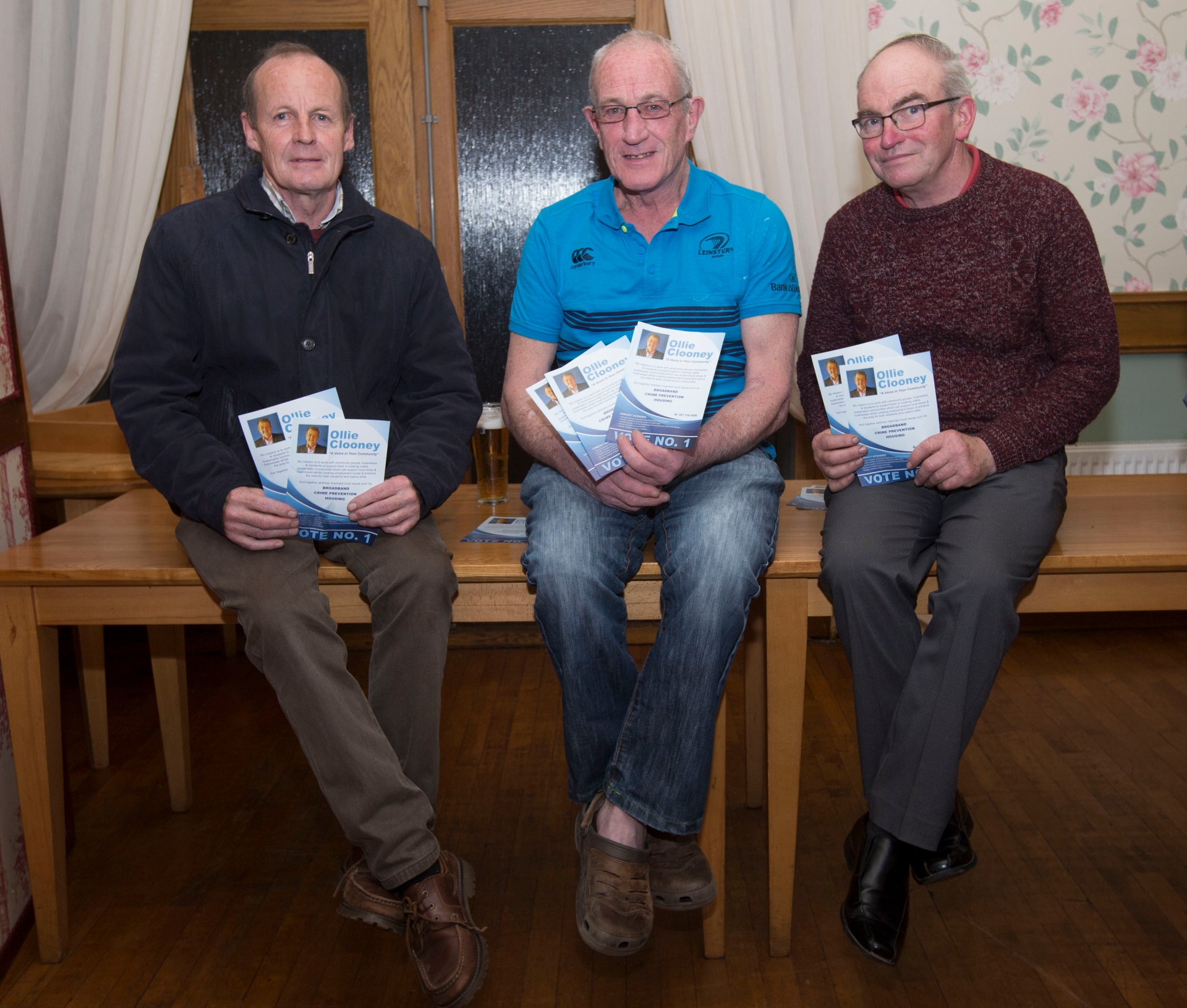