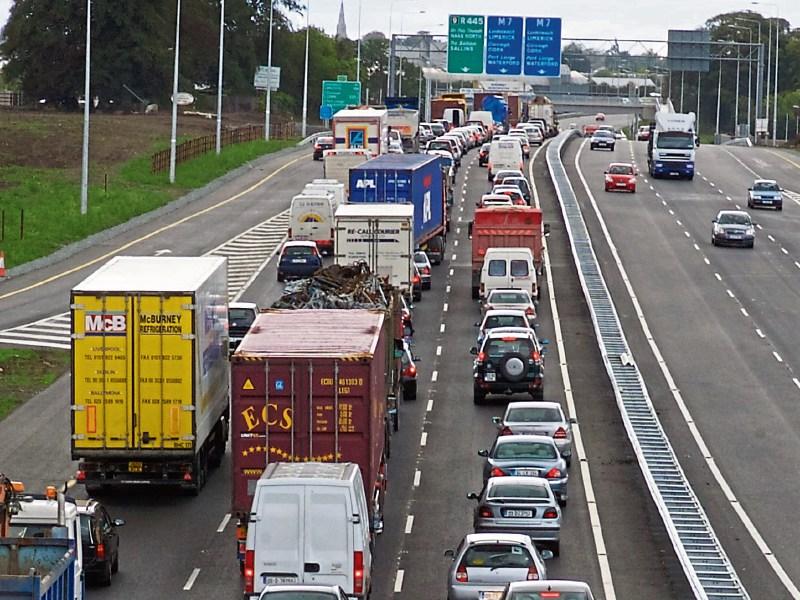 Traffic on the M7 which thousands of Laois people face everday

Labour Party candidate in the Graiguecullen- Portarlington Municipal District Eoin Barry said getting access to broadband in rural Laois is proving to be a significant challenge for many people.

"Residents have repeatedly raised this issue to me during the campaign and despite the promises, this government has failed to deliver this essential service.

“Over 10,000 people commute out of county Laois each day. Some would have the option to work from home if they had access to adequate broadband. Furthermore, new jobs would be created by local businesses if they knew they could depend on high quality and high-speed internet.

He said the recently opened Innovation Hub in Portarlington is an example of the kind of development that can reduce the number of people commuting.

He said the lack of broadband is also causing significant delays for farmers and small business owners as they attempt to complete their work.

"This problem is compounded by poor mobile phone coverage in many areas, including in Timahoe and Wolfhill," he said.

He said government services are moving online but people are being prevented from accessing such improvements because of poor coverage.