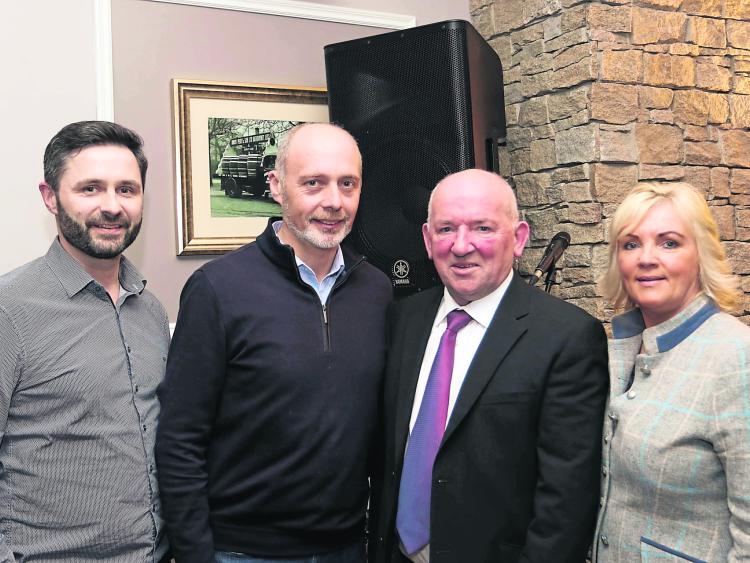 Independent candidate, Brendan Phelan launched his bid for re-election in the Borris-Mountmellick area at The Brewery pub in Rathdowney last Friday night.

The keynote speaker on the night was Brendan's sister and former PayPal vice-President Louise Phelan who committed to setting up and chairing a taskforce to focus on job potential in the county. 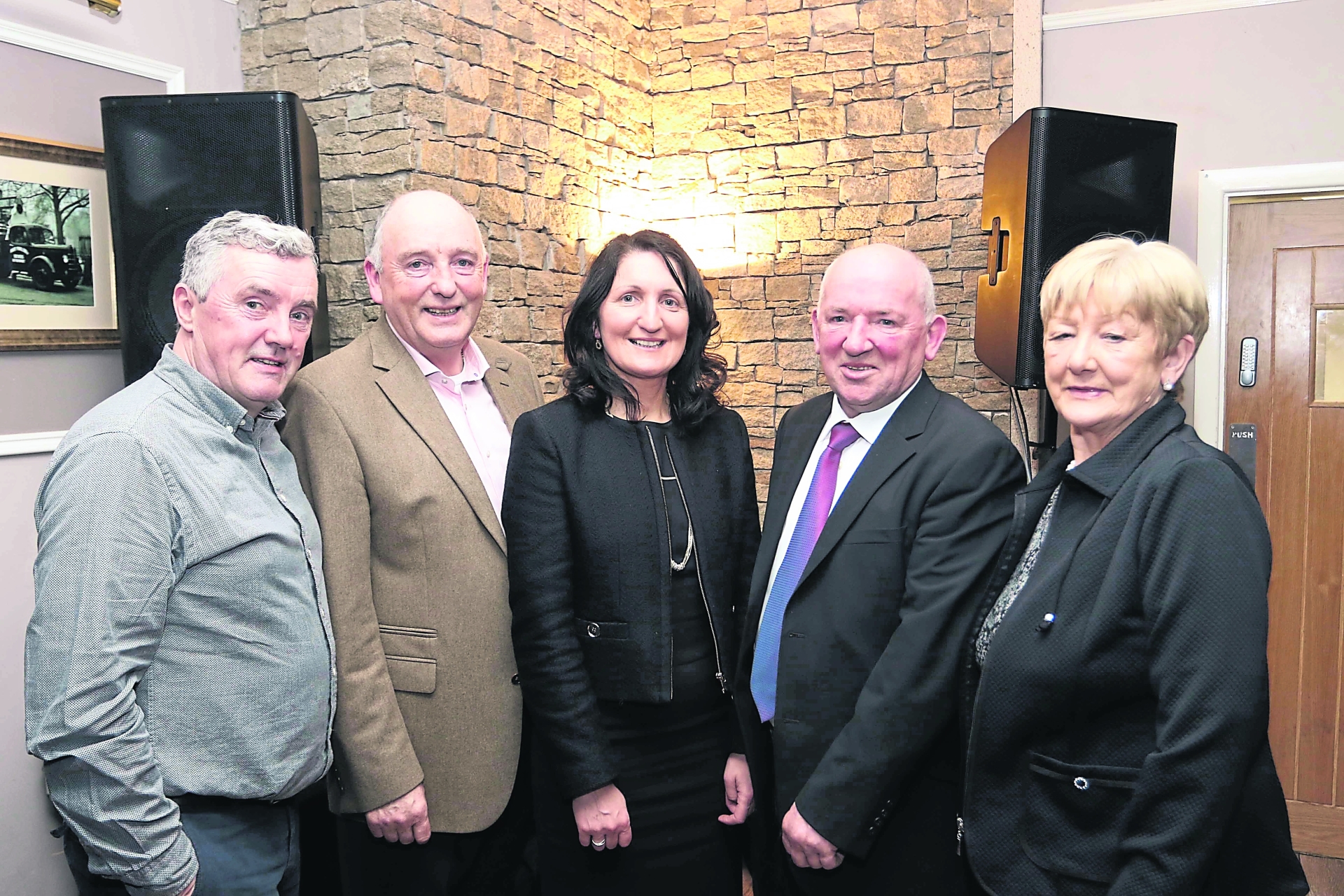 “In Dundalk I took an empty building and put a state of the art office in it for Paypal. It brought 1,000 jobs to Dundalk,” she said. "I am happy to set up a taskforce. I went to school in Mountrath where there is now a great hub. We need to look at the partnerships we need to have and work with the Council.

“The taskforce will be limited in time and purpose. We will have a time band, map out our objectives and plan how to achieve them. We need to focus on Laois, set up local hubs or centres of excellence, set up office space so that people don't have to commute to large cities, and provide a better work life balance. 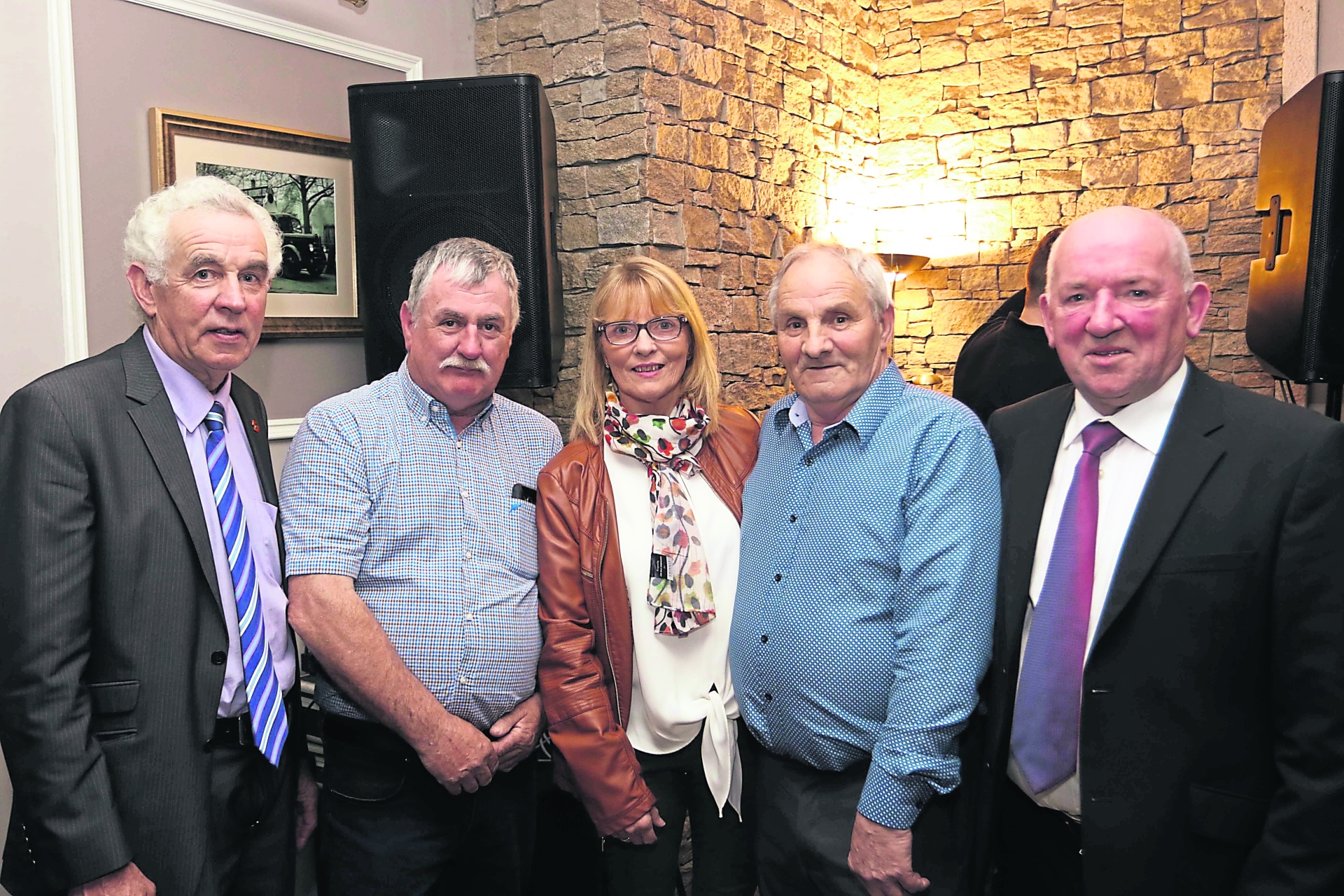 “There are gaps in broadband. We need to fix them and use broadband to attract people to work locally. We must maximise our tourism potential. The long term plan is how we get more jobs and keep and maintain them in Laois. We have to exploit the opportunities we have,” she stated.

Rathdowney native Eamon Bowe, who is setting up a start up, also spoke of the need for high speed broadband.

Brendan Phelan noted the presence of the Chairman of Glanbia, Martin Keane at the launch and Glanbia's role locally. He also noted that planning permission had gone through for the cheese factory in Portlaoise and said there were other major enquiries about other sites at Togher. 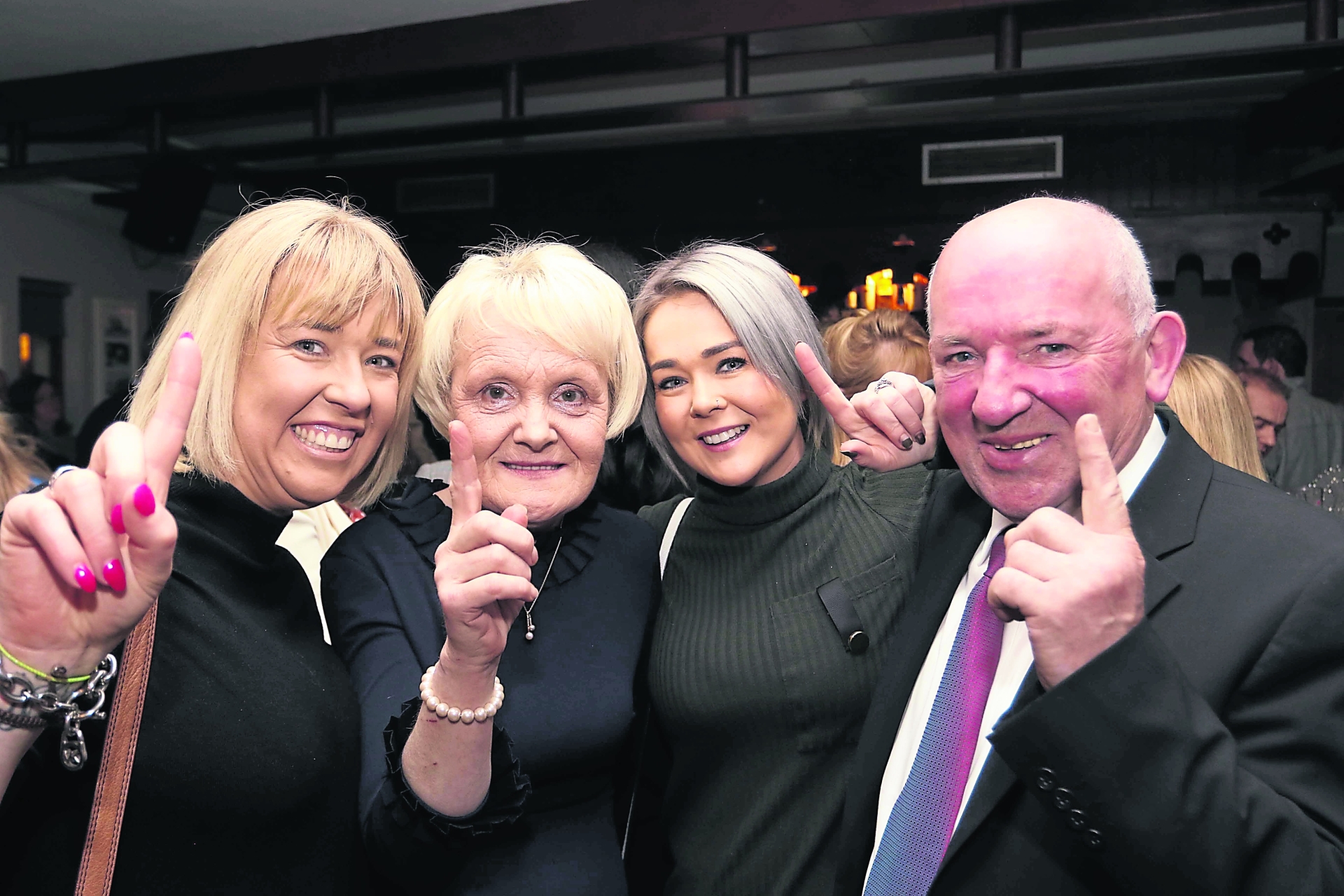 Brendan also address commuting. “We cannot allow 11,000 people to leave Laois everyday to work. Many of these jobs can easily be provided in Laois with broadband. Commuting is not sustainable in long term. We need to set up this taskforce and invite people onto it and bring some jobs back to rural Ireland.”

Cllr Phelan used the example of My Pay located in County Hall. “It is located on the top floor. It is the central hub for processing payments for local authority staff. Laois County Council tendered for it and got it. There are almost 100 staff there. None of those jobs had to go to Dublin.

“I'm from the Fianna Fail tradition. They have supported the government, but now is the time to pull the plug and put people first.” He also paid tribute to deceased supporters, Paddy and Kieran Hickey. 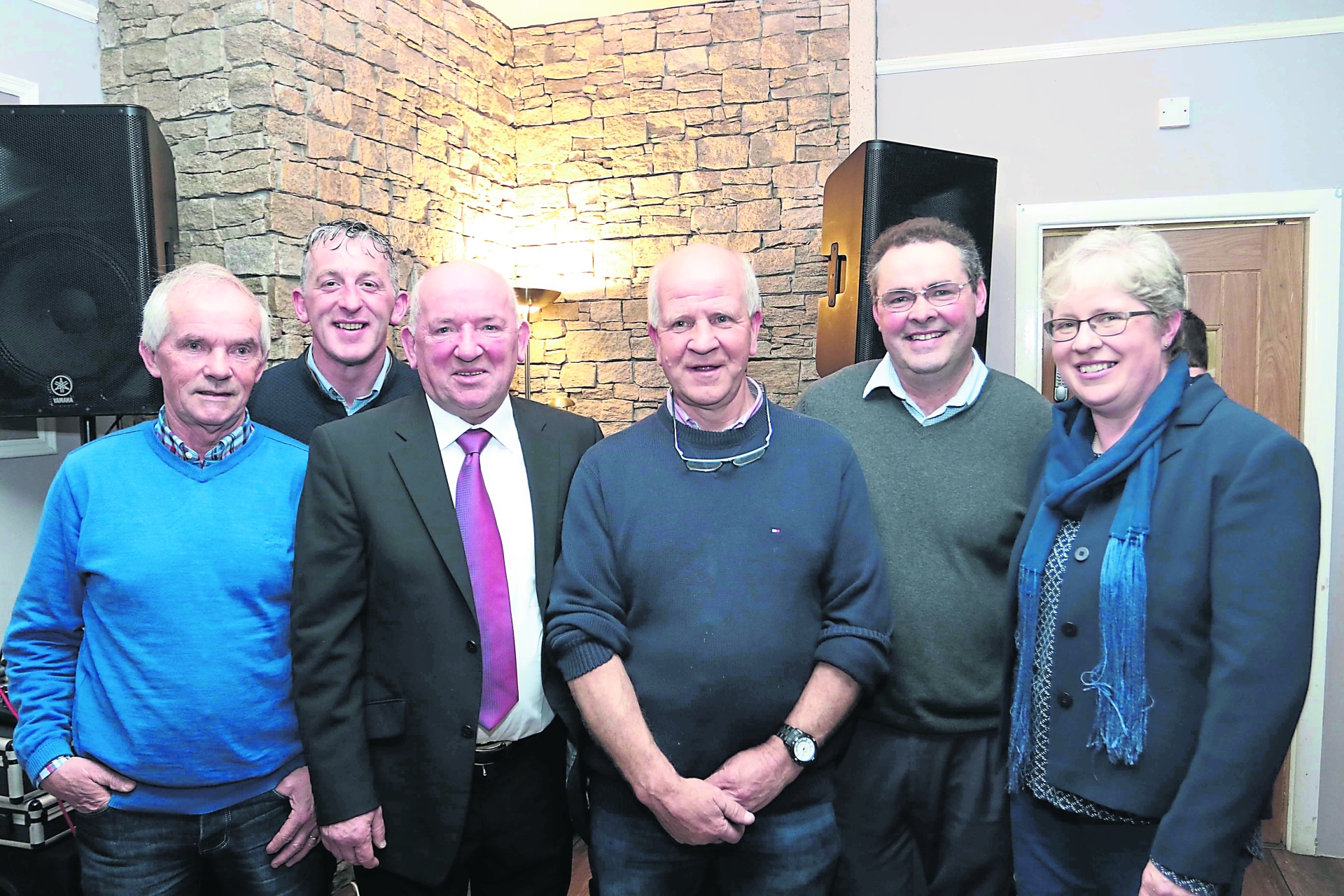 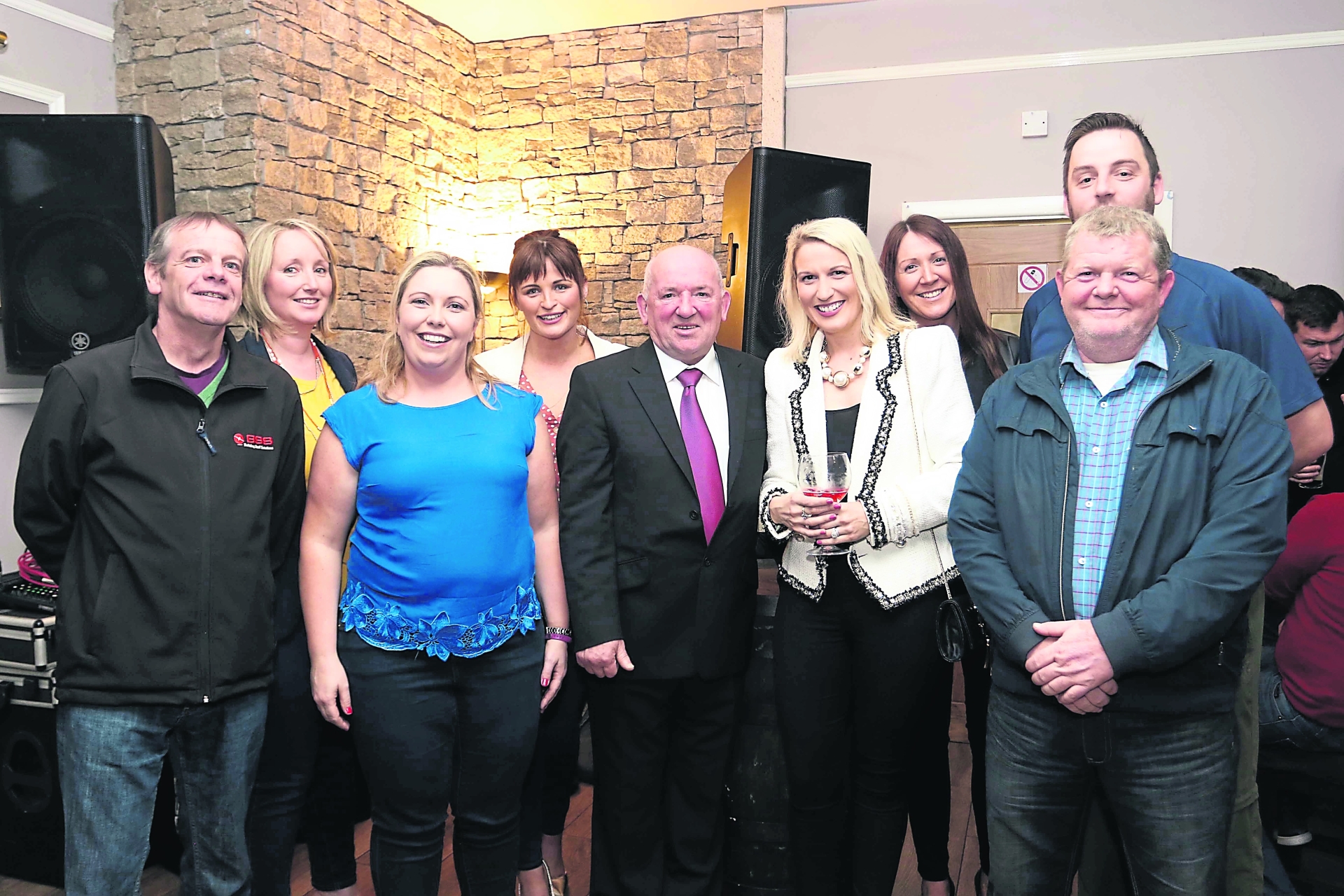