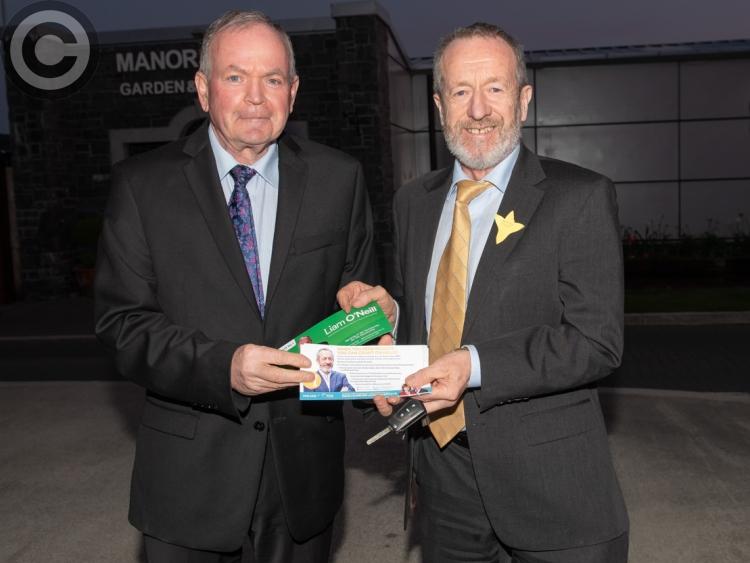 Former GAA presidents turned politicians have crossed paths on the election trail in Laois off the Dublin Cork motorway.

Laois native Liam O'Neill is running for Fianna Fáil in the Borris-in-Ossory Mountmellick Municipal District of Laois County Council. It is his first attempt in politics. 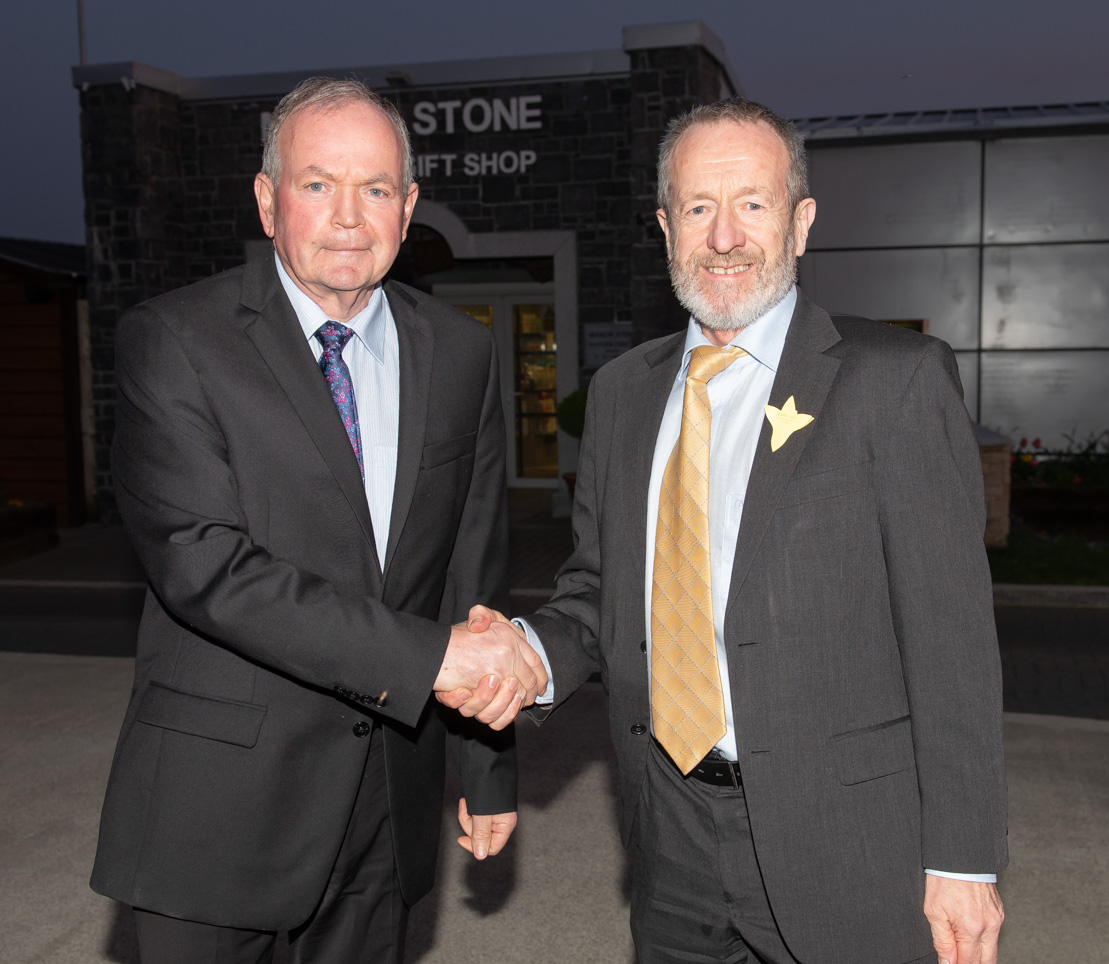 The Kerry native met with Mr O'Neill at the Manor Stone motorway stop near Ballacolla just of the M8 motorway.

The men enjoyed a brief but friendly exchange where they swapped campaign leaflets.

Both men are seeking the votes of Laois voters in their bids to get elected as Laois Offaly is now part of the Ireland South constituency.