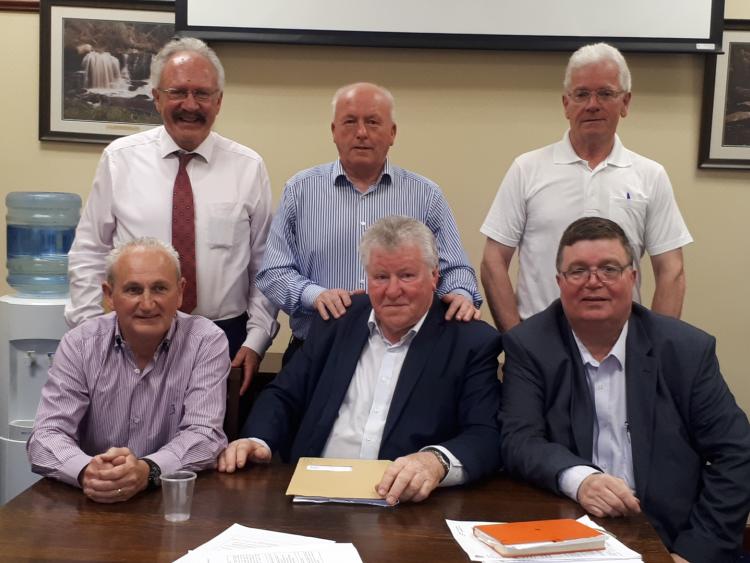 Laois councillor John Moran was in tears after his last meeting on April 24.

The Fine Gael man from Ballylinan is retiring after 28 consecutive years as a county councillor. He announced several months ago that he would not be contesting the upcoming local elections. His daughter Aisling however will be running for a seat for the first time.

The Cathaoirleach of the Graiguecullen Portarlington Municipal District, he was wished well on his retirement by his colleagues after the final meeting before the election on May 24.

Cllr Moran shed a few tears as he spoke.

"This is hard. I can tell you that I really am sad deep down. I enjoyed my time with the council, and every one of you. You were always nice people. I can't see any reason to have a row. I will miss it," he said.

The council's Head of Finance Gerry Murphy wished him well on behalf of council staff.

"I wish you the very best. We have worked together many years. You have dealt with local issues and issues of overall importance, you saw the big picture, and you were not afraid to make decisions. I thank you and wish you well," Mr Murphy said.

The district has nine candidates so far contesting the local election, for six seats. 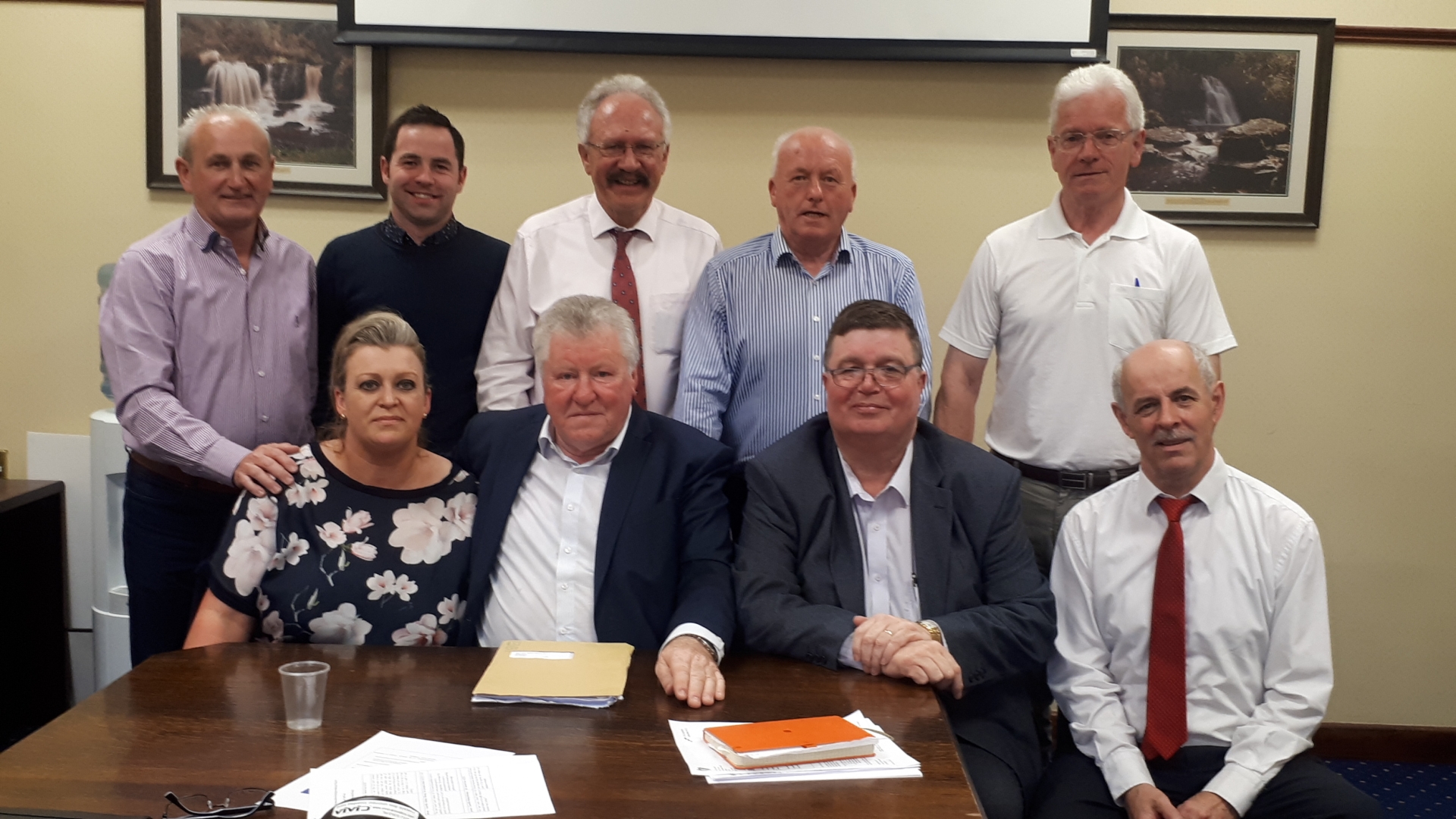 Sinn Féin Cllr Aidan Mullins said it was a pleasure to work with him.

"I wish you well in your retirement, you're as well out of it. You've been a gentleman to me, I knew I could always talk to you, thank you," he said.

Fianna Fáil Cllr Paschal McEvoy and Independent Cllr Ben Brennan described him as "an absolute gentleman" while Cllr Brennan added that he was "a rogue" as well.

"Whoever takes your place has big shoes to fill," he said.

Cllr Tom Mulhall agreed with the rogue title for his Fine Gael party colleague, "but a likeable rogue".

"You have seen massive changes in local government, but throughout you were always easy to work with and kind, a kind man," he said.