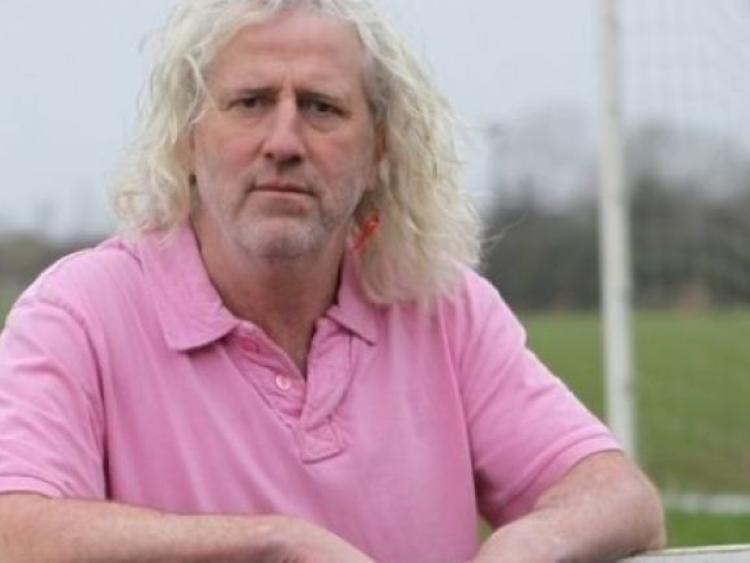 European election candidate Mick Wallace says his decision to run a poster free campaign will cost him votes but it will be worth it as "I’ll sleep easier and it might raise awareness that it’s possible to succeed in elections while limiting the environmental impact."

The TD was in Portlaoise last Thursday as part of his Ireland South election campaign. He said he got a powerful reaction but a lot of people in Laois were unaware that they could vote for him.

Wallace says while he has erected posters in the past two general elections, it was his own choice not to erect single-use corriboard posters. While he’s not the first election candidate to choose to do so, he says he is the most high profile Irish politician to adopt the approach.

“I think it’s important that candidates start leading by example. I can’t be lecturing on destructive environmental practices while at the same time engaging in destructive environmental practices. The time has come to match my words with deeds. Will I lose votes? I will, yeah. A lot of people I’ve met have said they didn’t realise they could vote for me. I say maybe it’s time ye stopped voting for those who pretend to care or don’t care about environmental issues.”

“The big parties are postering all 12 counties in Ireland South. The biggest are putting up well over a thousand posters in each county. So do the maths. At a conservative estimate 12,000 posters at the standard size of 42 inches X 28 inches, if laid flat is enough plastic to cover over 9 square kilometres of land. All of that is landfill destined plastic. And some of these lads will tell you how important the environment is to them. Give me a break. It’s about time people started to ask candidates how many single use posters they have erected and what they intend to do with them following the election -  I’d say the figures would be interesting.”

“And at an EU level the same larger parties are happy to divert billions of euro of funding away from environmental projects to military projects.”

“There’s now this debate that election posters are vital to democracy because they raise awareness of who is running. Well if they’re that vital to democracy, surely those who can afford to erect more will benefit more. The people and parties with money will continue to lord over those that don’t have money. Surely that’s undemocratic as well as being environmentally damaging.” 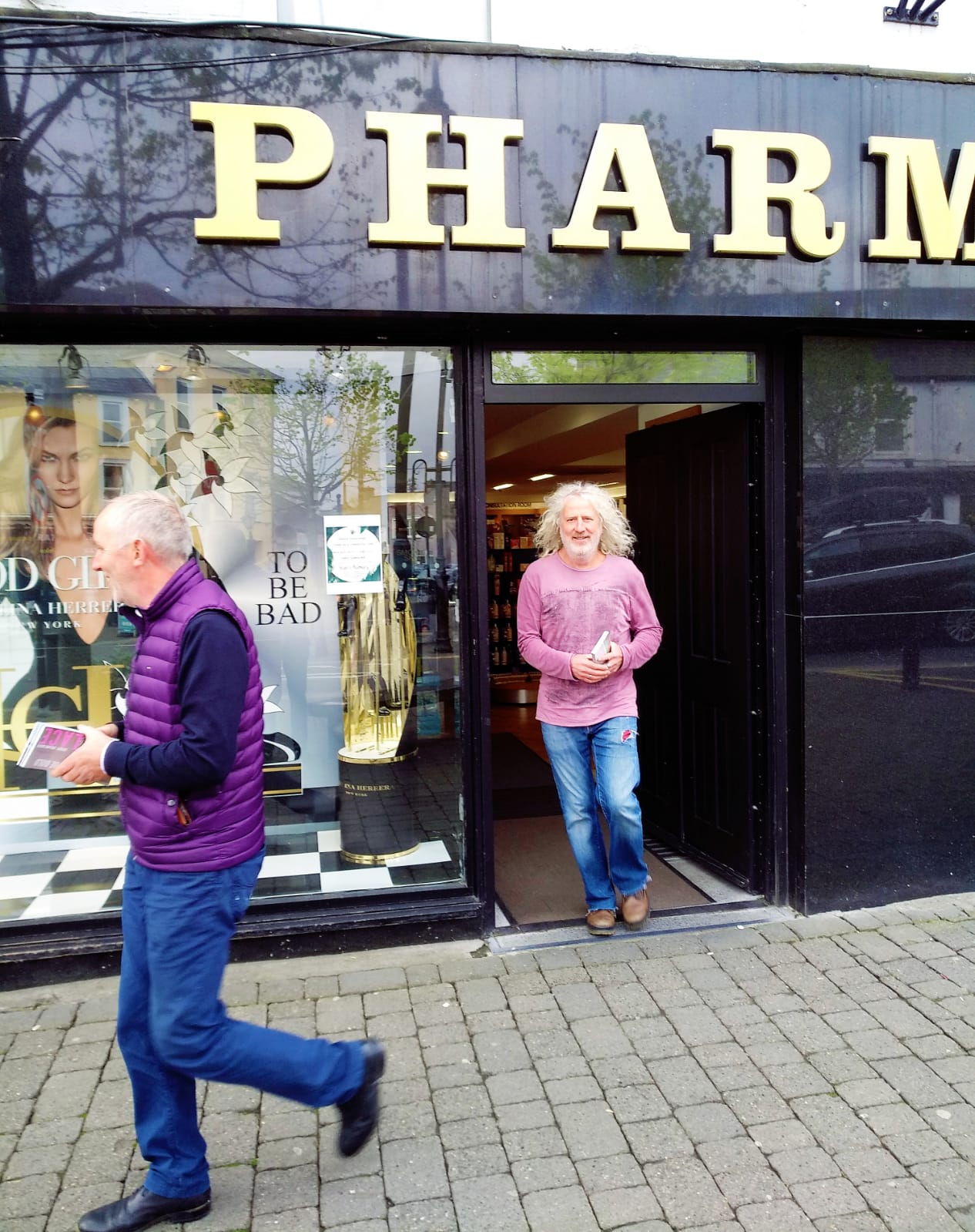