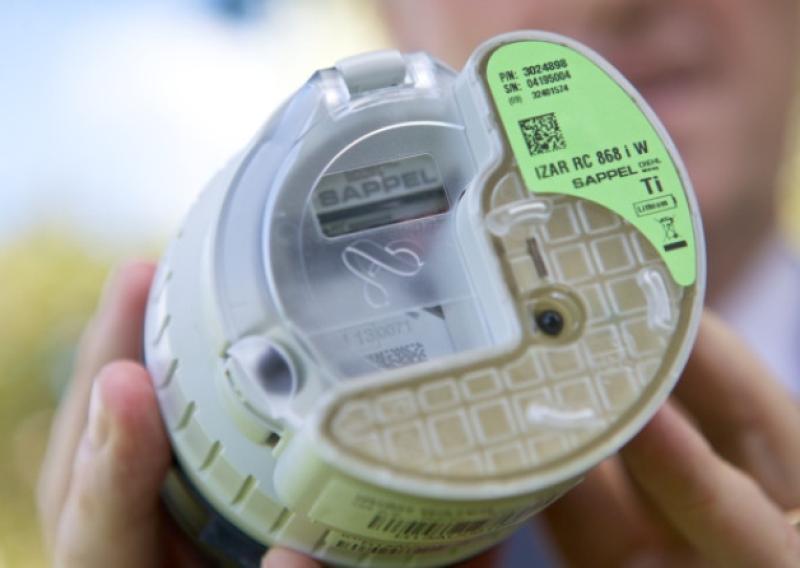 The planned levy on water use is charge by another  according to an independent local election candidate in Laois who also insists privatisation is still an aim.

Borris-in-Ossory Mountmellick Municipal District local election hopeful Brian Furlong said that the tens of thousands of people in Laois who "refused to be bullied" into paying water charges have to be congratulated.

He also praised Laois people who marched in protest. Mr Furlong said he was part of a group who held weekly protest vigils, for two years, in opposition to the introduction of water charges in the Square in Mountmellick.

“It was quite evident the anger and hostility that people had against this proposed hated charge and the manner Irish Water was forcing an unjust and unfair charge on people, who were already paying for this service through other taxes, such as PRSI and VAT and a portion of our annual road tax,” he said.

Mr Furlong doesn't believe the plan for water has changed.

“What was planned - and still is - is the privatisation of our water. Just like they did with council refuse collection services, Telecom Éireann and their ongoing attempts to privatise our public health system.

“While the people might have forced Fine Gael who were propped up by Fianna Fáil to abolish the introduction of water charges, these two Government parties now want to introduce the same payment through the back door, by imposing, what they call, a levy for excessive use of water.

"This levy, by any other name, is a charge for water usage and will be sternly resisted, once again by right minded people. So, when Fine Gael or Fianna Fáil election candidates come calling looking for your vote, ask them where they stand on the imposition of a levy for excessive use of water?

“My position is that the company Irish Water should be abolished. Water is a natural resource that belongs to us, the people. It is paid for by us and not for greedy speculators to come in, buy it up and then trade it on for vast profits on the private open market,” said Mr Furlong.