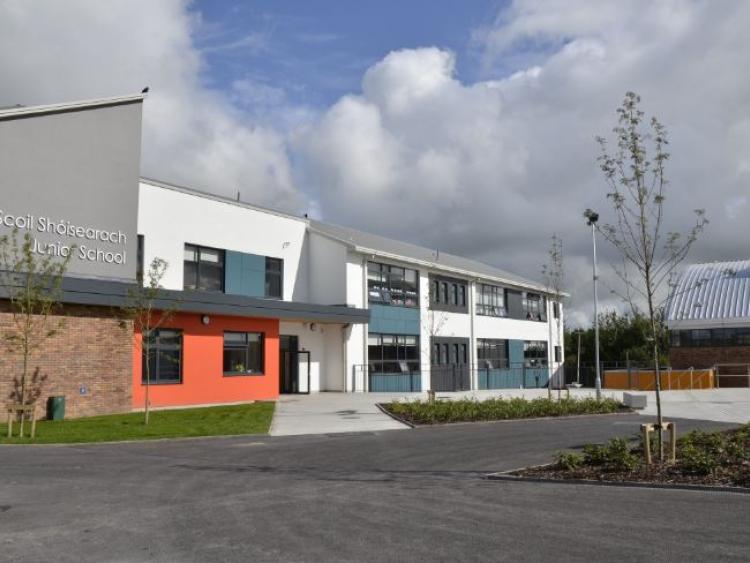 Holy Family School in Portlaoise is the main voting station in the town.

Voting is picking up in Laois this evening with a turnout of up to 30 per cent turnout reported in one part of Portlaoise and nearly a third of voters making their marks in Abbeyleix.

Staff reported that around 200 of the 795 people registered in one of the estates along of the town's Dublin Road had voted by 5.30pm. This 25 % turnout was surpassed in the Knockmay part of the town where one box had a 31% turnout.

Nearly a third of voters had cast their votes by the evening rush at an Abbeyleix polling station.

A steady stream of post work voters were making their way to the Holy Family School campus on Friday evening in the town to cast their votes in the Local, European and divorce referendum ballots.

Laois county council has deployed new plastic ballot boxes to cope with a large amount of paper likely to be used due to an especially long European Parliament ballot paper which features 23 candidates.

A total of sixteen candidates are running in Portlaoise.

It is expected that voting is expected to pick up further through Friday evening until voting closes at 10pm.