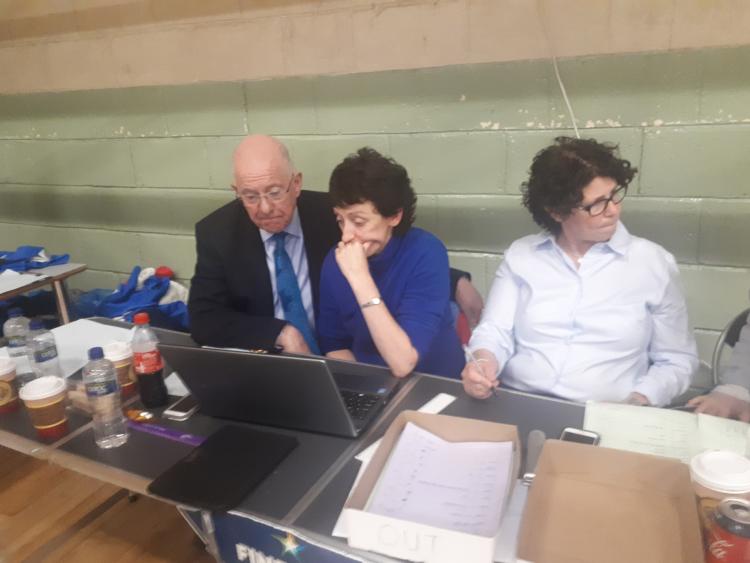 A tight scramble for final seats is on the cards as tallies continue in Laois.

Fianna Fail and Fine Gael are reported to be neck and neck in the Borris-Mountmellick area.

Fine Gael's Conor Bergin has performed well while Independent Ollie Clooney has done well in his own area of Durrow according to tally figures.

Independent Brendan Phelan may be under a bit of pressure. However, some Rathdowney boxes have yet to be opened.

In Portlaoise, Fianna Fail look set to lose a seat, with a dogfight predicted for the final seat between Dom Dunne, Naeem Iqbal and Pauline Madigan.

Labour's Noel Tuohy has performed strongly according to the tally figures.

In Graiguecullen-Portarlington Aidan Mullins and Padraig Flening have performed strongly.