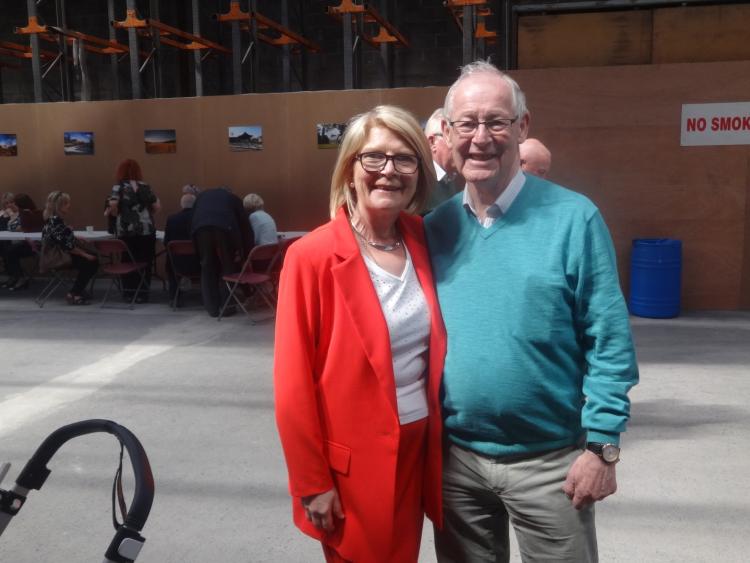 The curse of the year of the nine is in danger of striking again in Laois and some of the veterans of those marathon local election counts were at count centre in Portlaoise were there with the war wounds.

Nearly a day and a half after polling stations closed on Friday, counting of votes officially began in Laois on Sunday at 3.15pm of the Portlaoise Municipal District ballot papers.

With close contests on the cards in all three Laois electoral districts, talk is already swirling around the Kea Lew count centre of a marathon.

One of those in contention, Dom Dunne, is expecting to be in the count centre until Wednesday.

If such a scenario emerges, it will be a case of history repeating itself.

Cllr Catherine Fitzgerald, who is a candidate again this year, was involved in a six-day count in 2009. The Fianna Fáil candidate saw of Paddy Buggy of Fine Gael by a tiny margin after several recounts.

Also present in the hall was Louis Brennan who oversaw a five-day marathon in 1999. The victor on that occasion was John Bonham who defeated Larry Kavanagh.

Mr Bonham, a former Fine Gael representative, is also at the 2019 count in Portlaoise. He is backing Ollie Clooney who is threatening to upset the odds in the Borris-in-Ossory Mountmellick Municipal District.