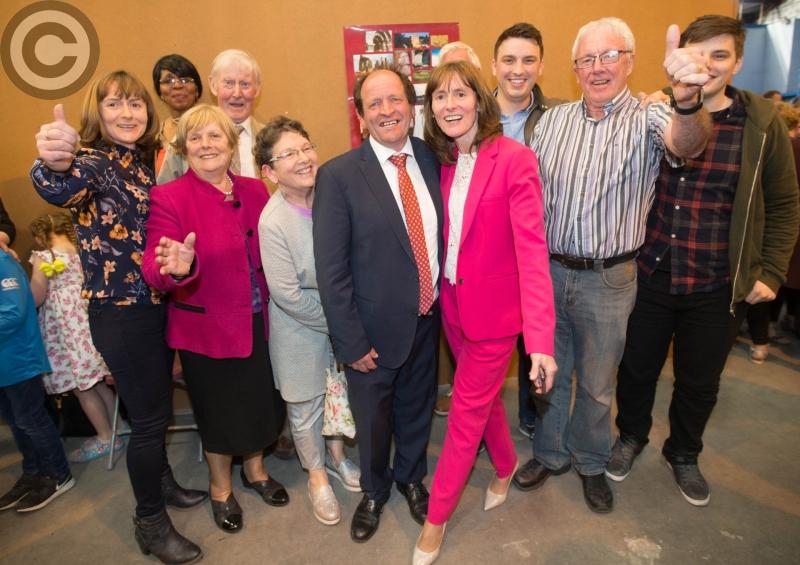 A dog fight looks to be on the cards in Portlaoise where just one seat of seven available looks to be up for grabs after the first count which is almost certain to see Fianna Fáil lose a seat held for half a century.

Transfers are set to be crucial in battle involving six candidates led by Naeem Iqbal a first-time candidate. The list is propped up by sitting Fianna Fáil councillor Pauline Madigan. She has a distant chance of retaining the seat but her party has all but conceded defeat.

Of these, the view is that Ms Connell, a former Fine Gael General Election candidate, Dominic Dunne of Renua and Naeem Iqbal could be the serious contenders.

Mr Dunne left Fianna Fáil in a bitter party row over the co-option of Cllr Madigan onto the council.

The real shock is the outpolling of Fine Gael and Fianna Fáil candidates by Naeem Iqbal.