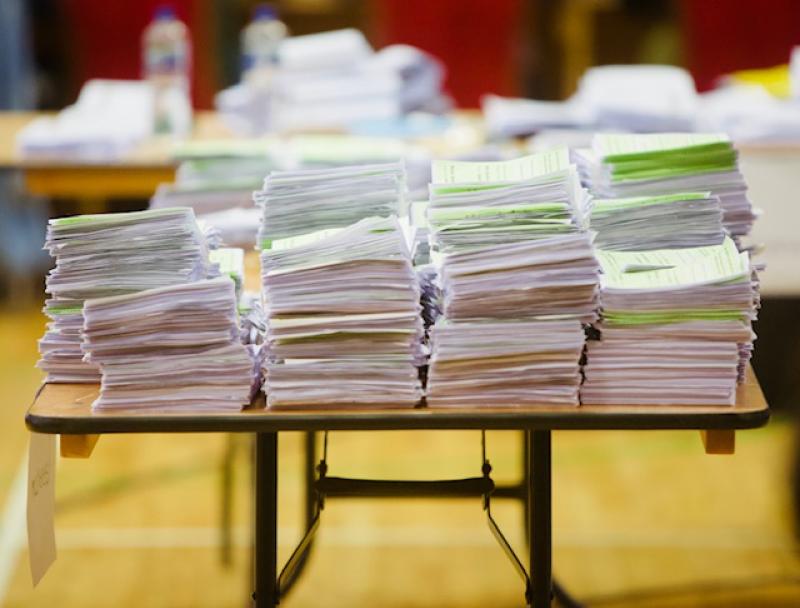 Independent local election candidate Brendan Phelan has said he and a number of other candidates are calling for a recheck of votes in the Borris-in-Ossory/Mountmellick electoral area.

Phelan told the Leinster Express 'it is down to the wire'.

"We are looking for the votes to be rechecked. There is such a small difference between three candidates we owe it to the people who supported us to make sure they are exact.

"The three lowest candidates, myself and David Goodwin want them all rechecked. We think it is our entitlement so we are going to use that opportunity because it is so close.

"We just want to be sure that there is no discrepancy, there is always a possibility. It's gone to the wire," he said.

Cllr David Goodwin said he wants a recount in the Mountmellick/Borris-in-Ossory because of the 'insignificant difference'. A small number of votes could see Cllr Goodwin lose his long-held seat.

FG newcomer Conor Bergin appears to be in line for the last seat and has no issue with the count.

Here's how the Mountmellick/Borris-in-Ossory area stood at the last count: