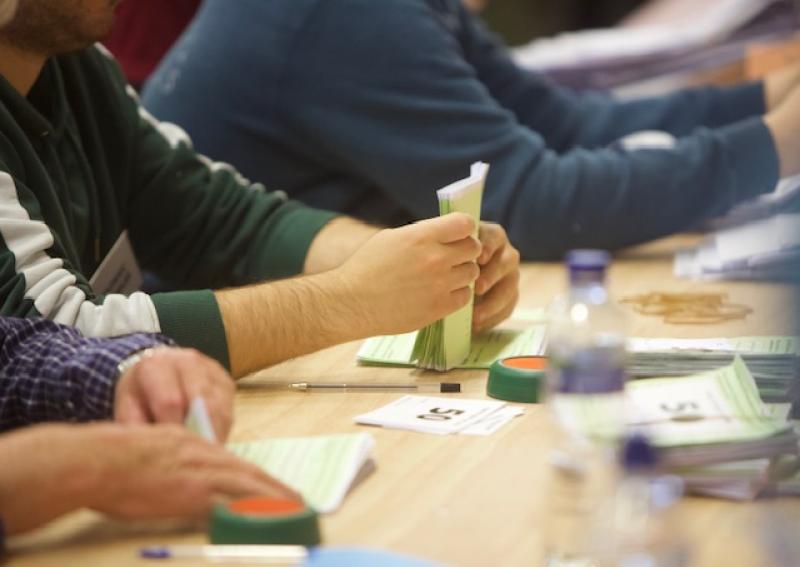 In what has been one of the slowest local election counts in the country, a recount is going ahead in the Borris-in-Ossory/Mountmellick Municipal District.

Returning Officer Donal Brennan said the recount of the area's votes will go ahead at 5 pm on Monday evening, on day three of the count.

Cllr Brendan Phelan told the Leinster Express that it is their entitlement to have a recount to make sure the results are correct.

"We are looking for the votes to be rechecked. There is such a small difference between three candidates we owe it to the people who supported us to make sure they are exact.

"The three lowest candidates, myself and David Goodwin want them all rechecked. We think it is our entitlement so we are going to use that opportunity because it is so close.

"We just want to be sure that there is no discrepancy, there is always a possibility. It's gone to the wire," he said.

Cllr David Goodwin said he wants a recount in the Mountmellick/Borris-in-Ossory because of the 'insignificant difference'. A small number of votes could see Cllr Goodwin lose his long-held seat.

Here's how the Borris-in-Ossory/Mountmellick area count stood after the ninth count:

Seamus McDonald was elected and it was announced that FG's David Goodwin would be the next to be eliminated but this has not happened yet as the recount will go ahead first.