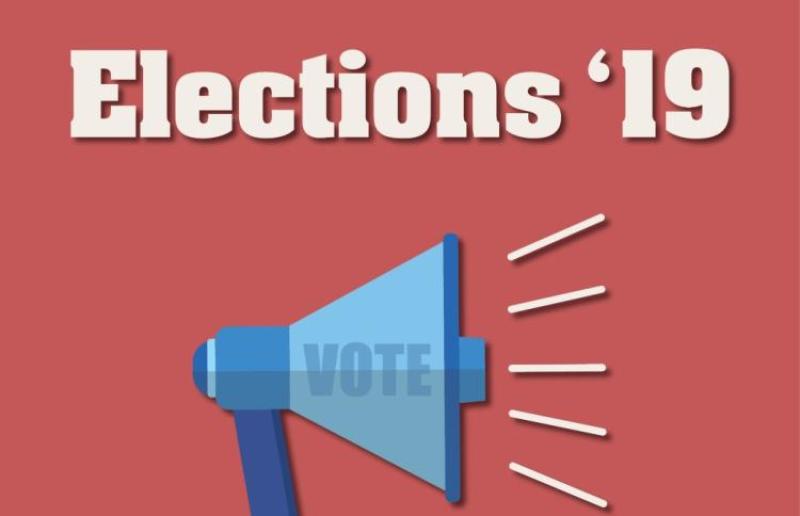 Two errors were detected in the Borris-in-Ossory/Mountmellick vote recount.

Mr Brennan said these votes have no material effect on the previous count but adjustments will be made - then he will proceed with the exclusion of David Goodwin and distributing his votes for the next count.

Cllr Paddy Bracken reached the quota and was elected to Laois County Council at 1:01 am on Monday, May 27.