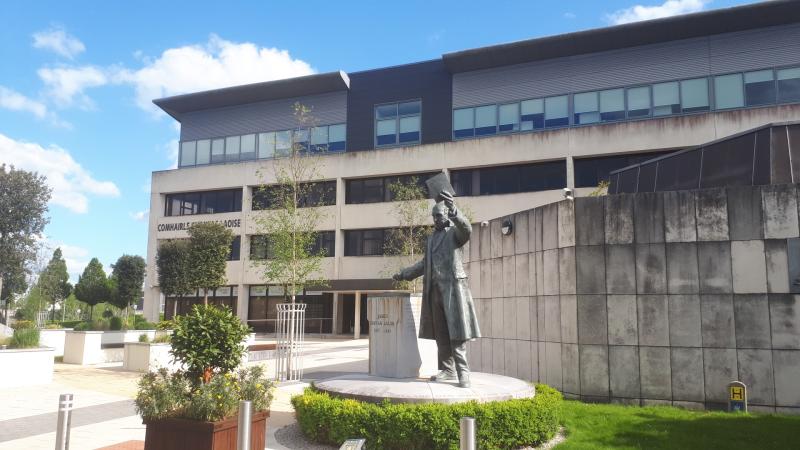 Laois Fianna Fáil faces the prospect of doing another deal with Fine Gael or swallowing even harsher medicine and entering into an agreement with Sinn Féin if it wants to have key positions over the next five years.

The party has lost its biggest status party after the local elections in Laois and has now just six seats on Laois County Council. It must find four more councillors to form a majority.

It could do so by doing what Fine Gael did in 2014 and supporting the Fine Gael which now has seven seats.

It also has the option of being the lead party in a rainbow coalition involving a mix of Sinn Féin, Labour and Independent councillors. A deal with all would create a fifty split. It could freeze out Sinn Féin which would give a majority of one.

The biggest difficulty they face is that after 2014, SF, independents and Labour were sidelined. The FF/FG alliance allowed no members from these sections to be chairs or vice-chairs municipal districts or be chairs of Laois County Council over the five years. They were also frozen of other posts.

This left a bitter taste so some may not be willing to back Fianna Fáil as it was the bigger party in the five-year deal.

Fianna Fáil might refuse to sanction any deal with SF as the party will be targeting a seat held by Sinn Féin's Brian Stanley at the next General Election in Laois Offaly.