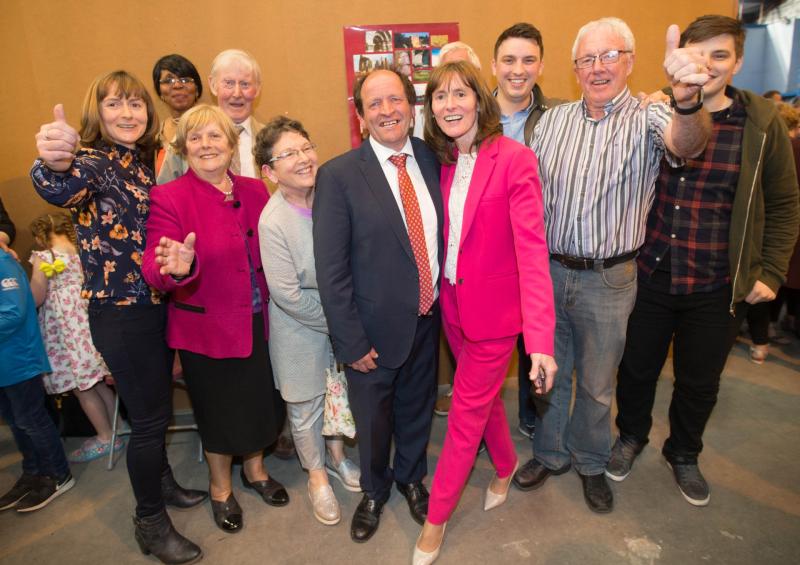 One of Fine Gael's longest-serving county councillors has assumed the chain of office as Cathaoirleach on Laois County Council.

Cllr Willie Aird, who is also one of the party's biggest local vote catchers, is looking forward to filling the most senior political position in Laois after his election on Friday, June 7.

Despite his long career, the Portlaoise based councillor has only once previously worn the chain of office in Laois, largely due to Fianna Fáil's dominance. While he has chaired the now defunct, Portlaoise Town Council, his one term as county council Cathaoirleach was served 15 years ago.

"I am honoured to take the change of office which I have only held twice in 40 years," he said.

Cllr Aird said the position had been offered to Fine Gael's newly elected first-time councillors. He said all three declined, opting instead to gather experience in their first year as councillors.

The Portlaoise man's previous term and election as chairman in 2004 marked the end of nearly 20 years of Fianna Fáil's grip on the council following that year's local election. The now Laois Sinn Féin TD and then county councillor Brian Stanley was part of the coalition that backed Cllr Aird at the time.

On this occasion, Cllr Aird will be elected with the support of Fianna Fáil's six councillors and six other Fine Gael representatives. The chair will be rotated between Fianna Fáil and Fine Gael for the next five years. 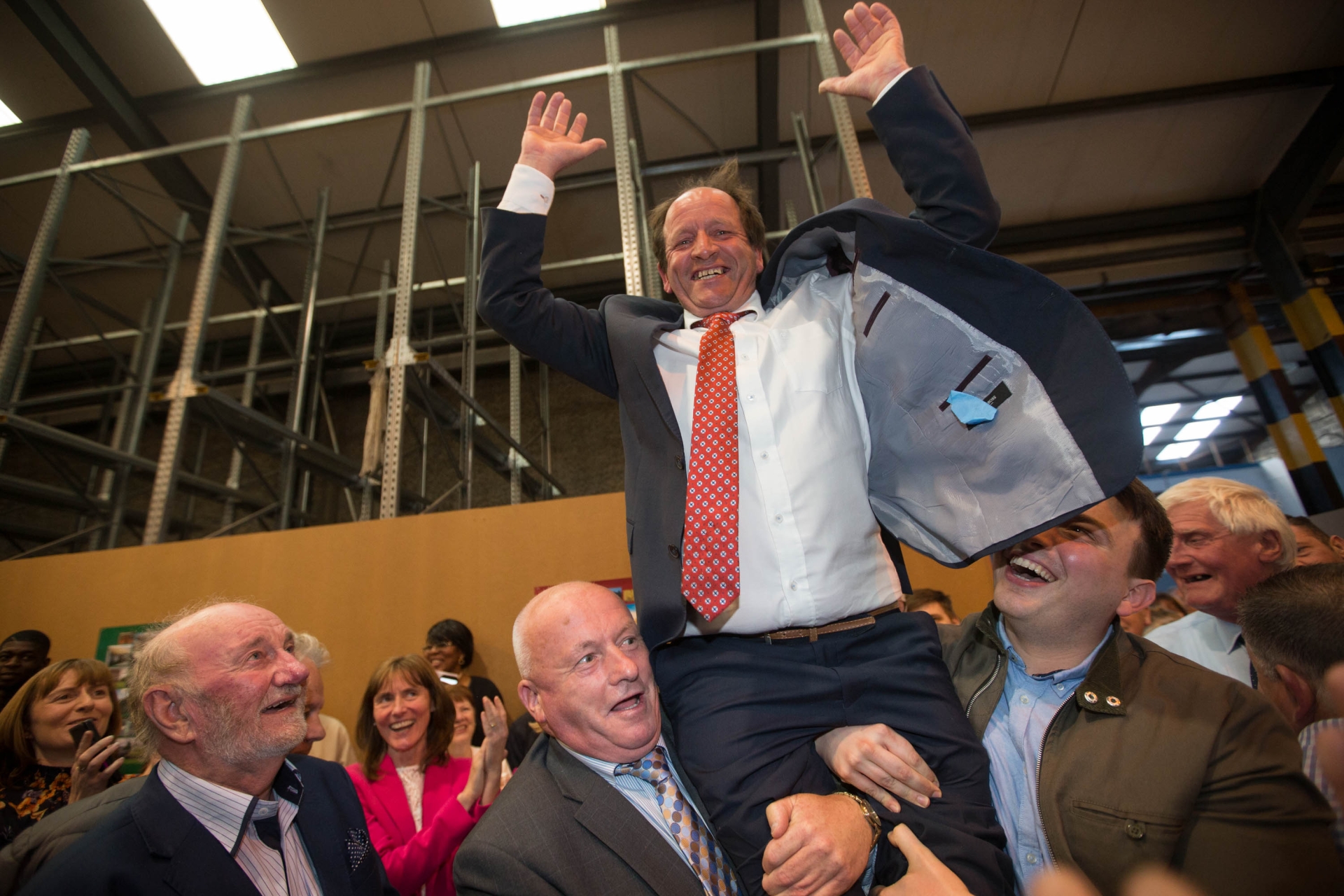 Cllr Aird confirmed that the FG and FF alliance would continue in Laois. FF had a majority in the alliance that ran from 2014 to 2019 while FG, with seven councillors, will be the larger party for the new term.

The alliance will see councillors from both parties controlling the chairmanships of most council committees and filling many of the committee positions councillors fill on external bodies.

He was elected with the support of Cllr Ollie Clooney, a Durrow / Cullohill based independent returned for the first time in May.

On his election in 2004, Cllr Aird said he might need a 'relief milker'. The councillor is a dairy farmer and milks his herd in the heart of Portlaoise.

The late Jerry Lodge, whose seat was taken by a Fine Gael candidate this time around, quoted WB Yeats saying - 'a terrible beauty is born'. 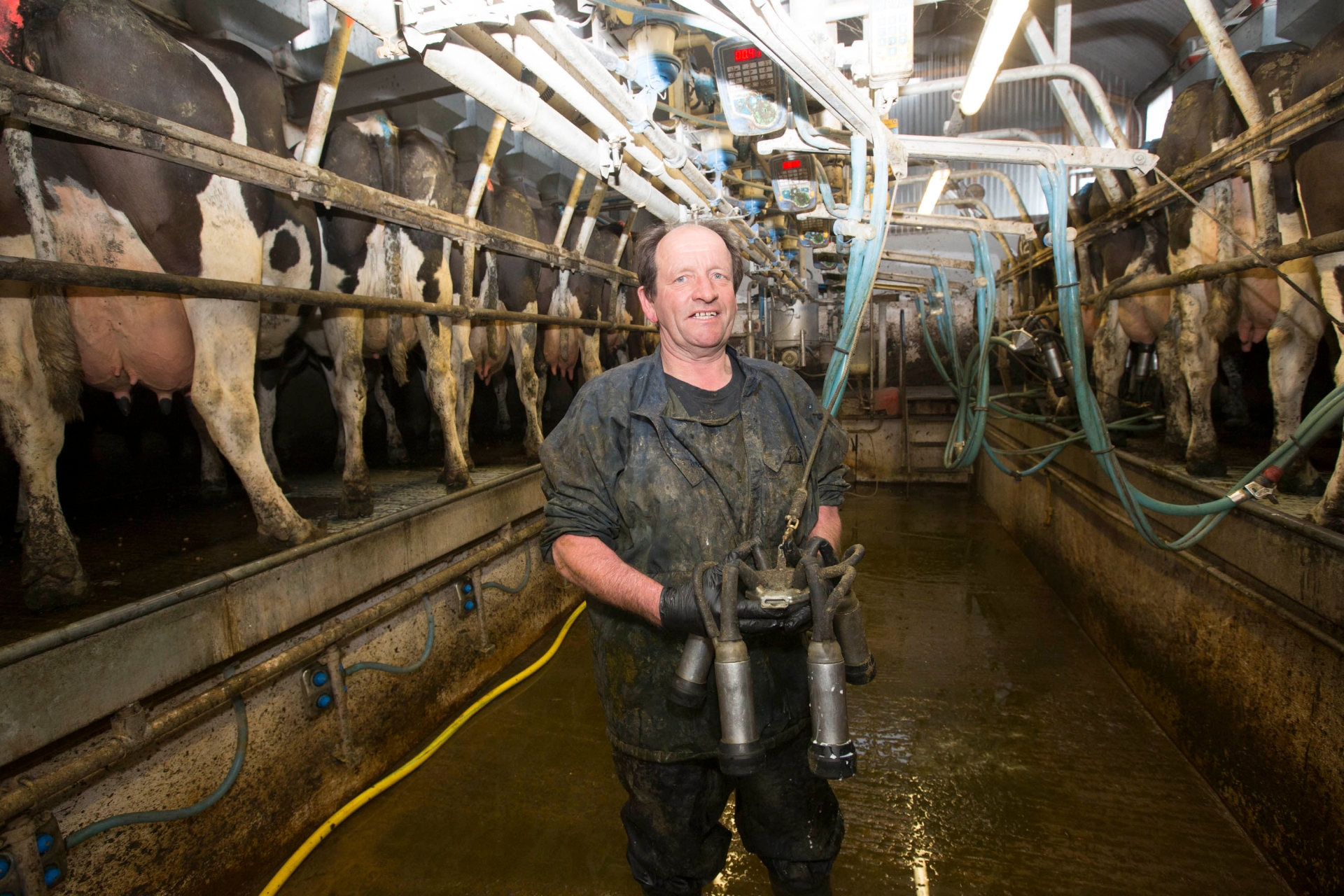 When he was first elected Cllr Aird brought about a change in the title of chairman. Until 2004 the position holder had been referred to as Mayor but this was changed to Cathaoirleach under Cllr Aird's direction.

Cllr Aird was first elected in 1979 following a family tradition in politics. He topped the poll at the 2019 local elections in the Portlaoise Municipal District.