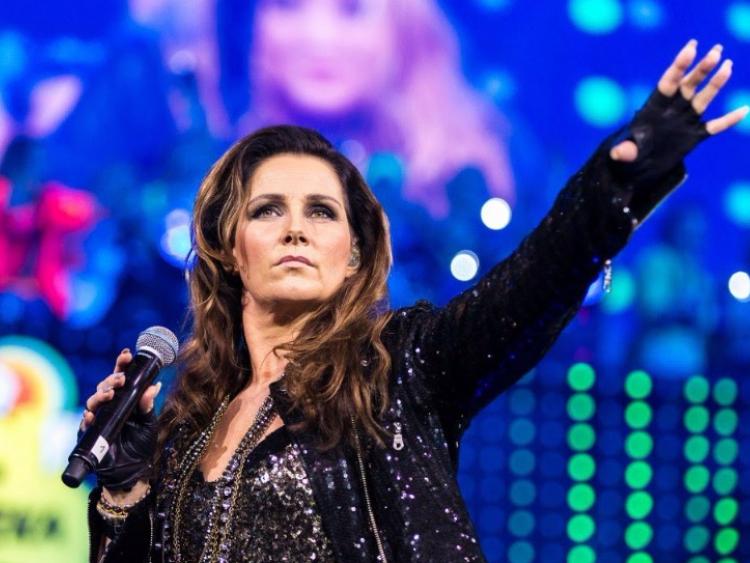 Electric Picnic goers have only just calmed down after the announcement that 5ive and S Club will play at the Electric Ireland Throwback stage this year.

Now, 90's fans have something else to scream about as a serious new throwback act has just been announced.

Jenny Berggren from Ace of Base is the latest act to be added to the Electric Ireland Throwback Stage at this year's Electric Picnic.

The All That She Wants singer will perform at the sold out festival which the Leinster Express is giving away tickets for.

Ace of Base was a Swedish pop group with an original line up of Ulf "Buddha" Ekberg and three siblings: Jonas "Joker" Berggren, Malin "Linn" Berggren and Jenny Berggren.

They formed in 1990 and released four studio albums between 1992 and 2002, selling over 30 million copies worldwide.

Remember how much of a tune this was, the throwback stage is shaping up to be one of the best at the festival this year!