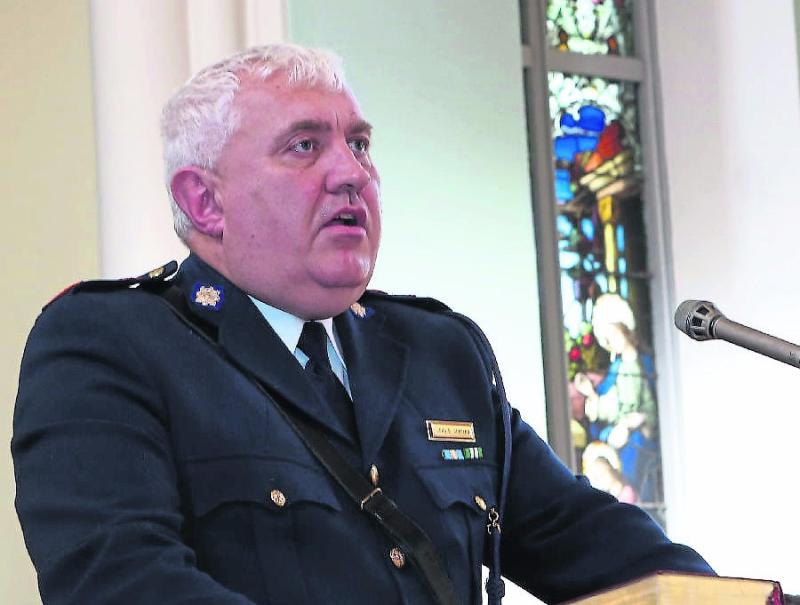 There is no raised threat level of a terrorist attack at this year's Electric Picnic but there will be a greater presence of armed Gardaí at the festival, according to the most senior garda in the Laois-Offaly Garda Division.

Speaking to the Leinster Express, Garda Chief Superintendent John Scanlon confirmed that there were armed gardaí on duty in previous years in Stradbally and this would be repeated in 2017. However, he added that the Garda's specialist Armed Response Unit would be visible to concert goers especially at entry and exits points.

"We have reviewed our capacity to cover the event and are in a position to respond to any incident terrorist or otherwise. We will have in place the appropriate resources to deal with that," he said.

The Laois Offaly Garda Division has successfully overseen the festival since 2004 and has also policed the National Ploughing Championships on several occasions.

Chief Supt Scanlon said the enhanced garda presence was not a response to a raised threat level specific to the Electric Picnic. He said it was simply a practical response to the reality of incidents in the UK and around Europe involving terrorism.

Between 55,000 festival goers and 15,000 staff, guests and artists, garda have organised their plan around a crowd of 70,000 in Stradbally this weekend.

The garda chief said the police, organisers and other authorities have a "moral responsibility" to take whatever steps are necessary to protect people going to the Picnic and all other big events.

He said an extensive traffic plan is also in place.

The Director of the festival, Melvin Benn, said this week that there will be "significant extra safety measures" this year. He said that all of Europe has updated its security measures as has the Electric Picnic.

"We have been working really closely with the gardaí holding tabletop exercises and really spending a lot of time with all of the different agencies talking through likely scenarios, potential scenarios.

"Of course we have changed our security plan, the whole of Europe has changed its security plan in every aspect of everything that they do and they are not alone in that," he said.

He praised the gardaí.

"I must say I pay significant praise to the gardai, they have been thorough in everything they have been asking us to do and we are working closely with them.

"We are not revealing all the changes [to security] but changes are definitely there.

"I don't think people will will notice [the security changes] particularly. It is about a lot of stuff and the intention really is to allow people to come and still enjoy themselves. It is about what we are doing away from them, separate from them in addition to the normal stuff which I don't think will impact [festival goers] particularly," he said.