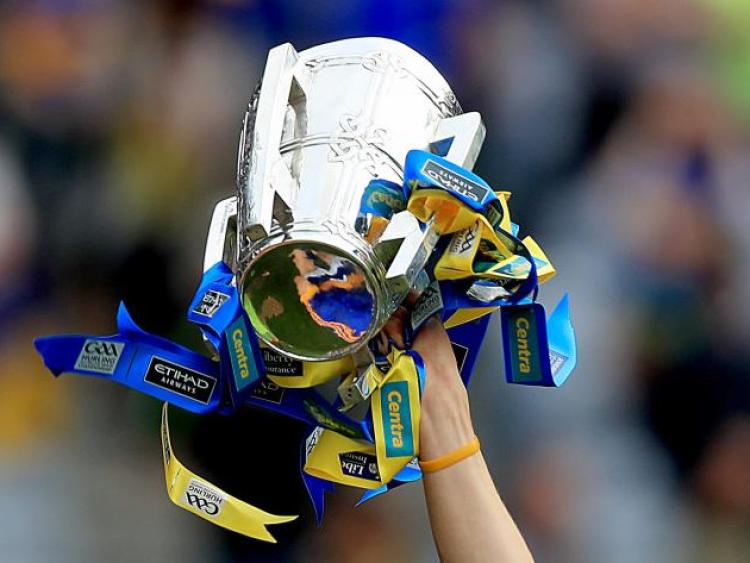 It's a feast or a famine.

Are you going to the Picnic but still want to watch the GAA Hurling All Ireland Championship final?

Many people in the country have had the dilemma of choosing whether to head towards Croker or Stradbally this weekend with the clash of Galway and Waterford in the hurling final.

If you are heading to the Picnic and still want to watch the match on Sunday, you can do exactly that in the Mindfield stage area.

There will be an off the ball hurling special in the Newstalk Lounge from 3:30pm to 5:00pm.

The hype for the game is massive with it being the Déise’s first appearance in the All-Ireland final since 2008, everyone with an interest in hurling will be watching so make sure to get there early to tune in.

Check out the map below to see where the Mindfiled tent is, it is number eight near the top right with a purple arrow pointing towards it. 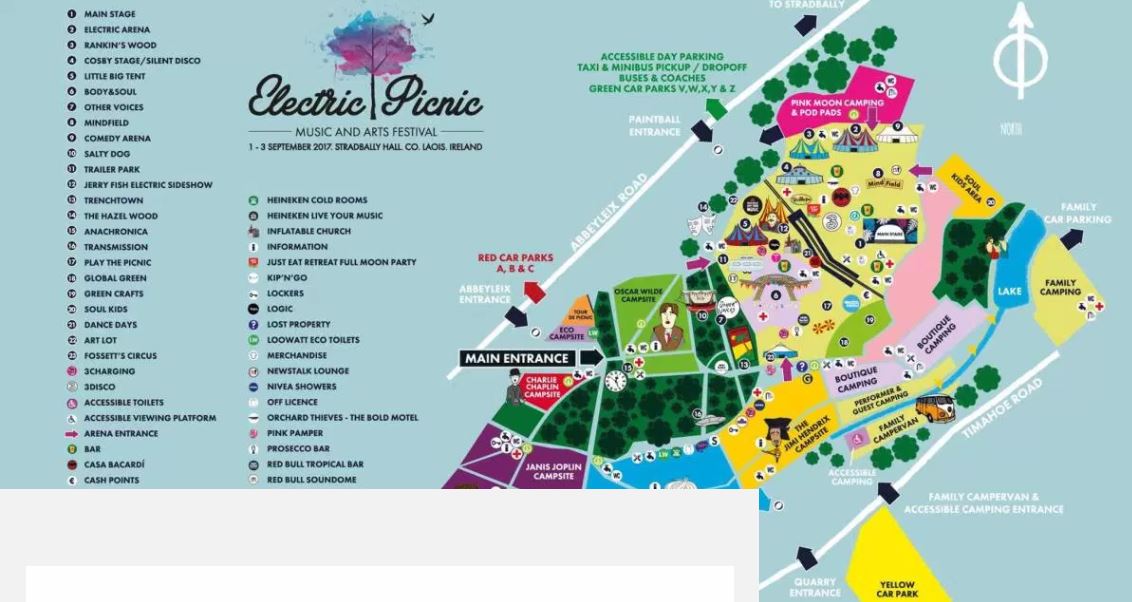 Speculation that Drake could appear at Electric Picnic not ruled out.