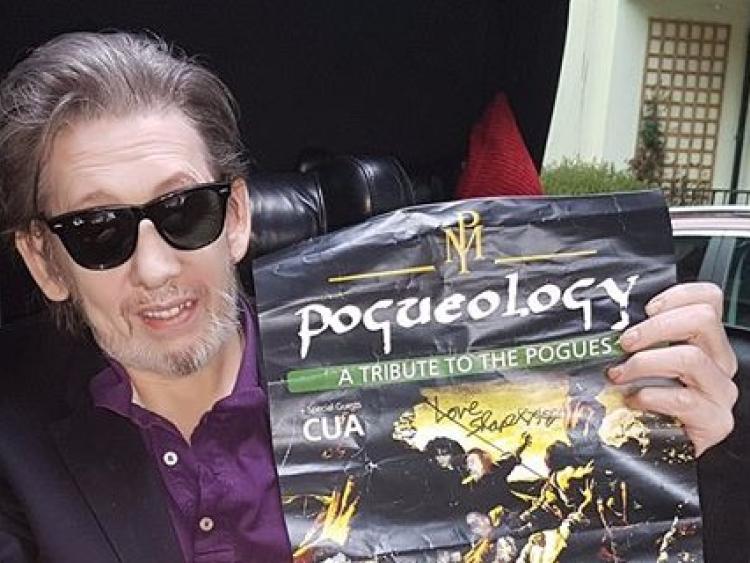 A fantastic seven-piece Laois band will take to the stage at Electric Picnic on Friday night.

Pogueology will recreate the passion, energy and mayhem of The Pogues in the Trailer Park: Jimmie Lee's Juke Joint.

The energetic gig will kick off at 11:45pm and the band will play a 45 minute set of classics from Irish punk band The Pogues.

Pogueology formed in 2015 after this project was in the pipeline for many years.

They took their time in finding the right musicians that would be suited to the project.

All the Pogues favourites are covered in the set including Streams of Whiskey, Sally McLennane, Fiesta, Fairytale of New York, A Pair of Brown Eyes and Rainy Night in Soho.

The Pogues started in London in 1982 fronted by Shane MacGowan.

Pogueology have gotten the seal of approval from Irish music legend, Shane McGowan, in the past, when they played at The Trinity Ball. 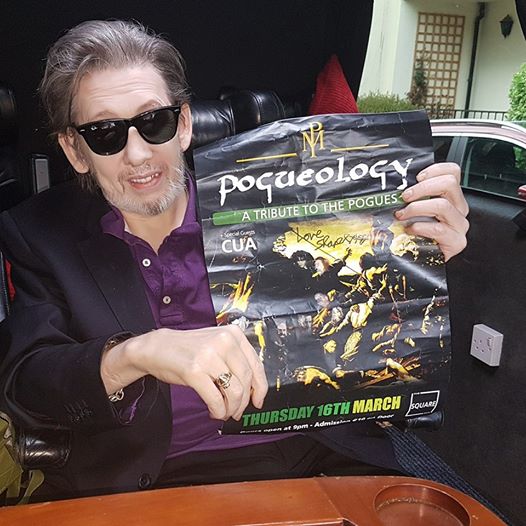 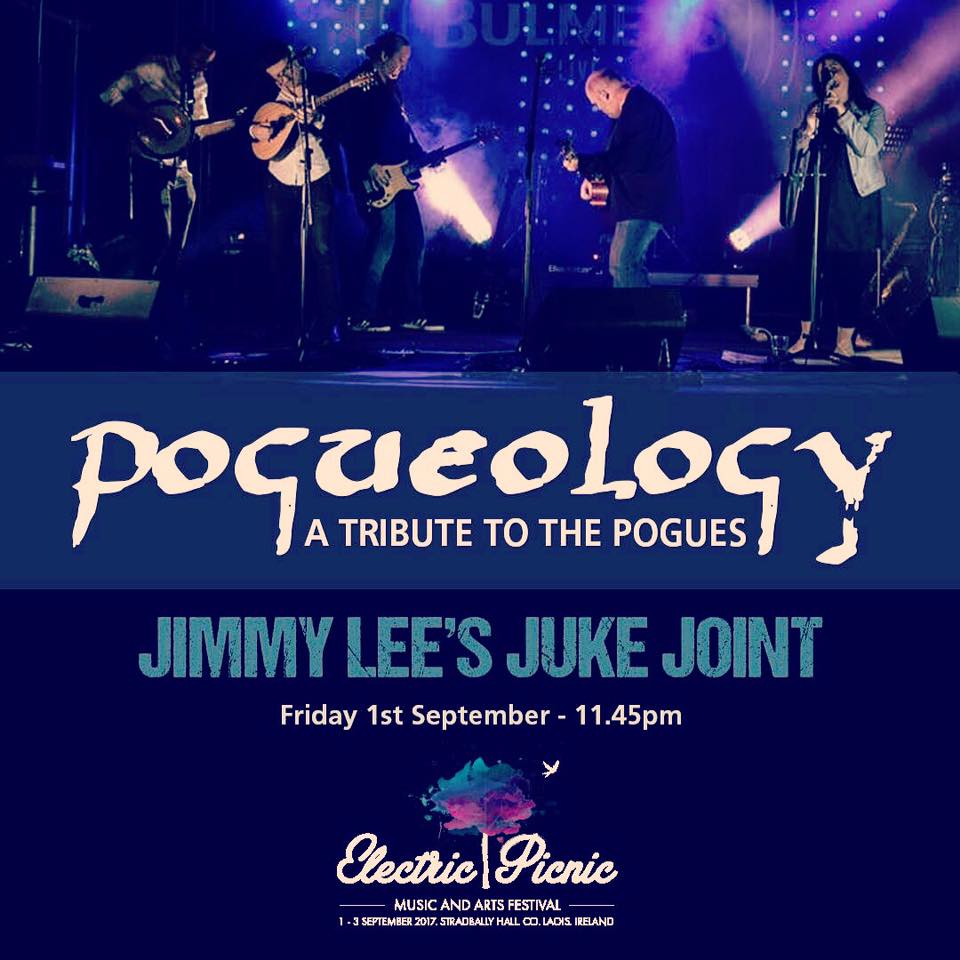