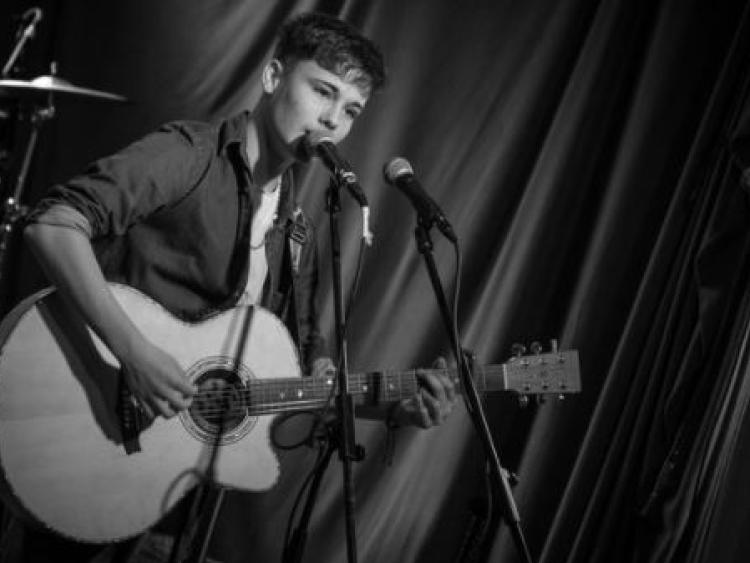 Curtis Walsh is a 16-year-old musician from Laois who will play at Electric Picnic for his second year in a row on Saturday.

Originally from Clondalkin in Dublin, Curtis moved to Laois with his family at a young age.

He grew a solid fanbase in Laois by playing local gigs and it is this support that has guided him to stages like Play the Picnic.

He has supported some of the most well-known Irish music acts including The Academic, Wyvern Lingo, Raglans and The Blizzards.

He did this while honing his song-writing craft and stage performances and he wants to pursue a full-time career in music.

In September 2016, Curtis performed at the Oxjam Stage and now, twelve months on, he is delighted to be back for the second time on the Play the Picnic stage at 4.00pm on Saturday, September 2.

Curtis has continued writing and is set to record his first sings with producer Erik Gullikson in Cork.

He has been attending vocal workshops with The Voice of Ireland vocal coach Dr. Trish Rooney as a result of winning The Una Healy Music Scholarship programme in 2016.

Don't miss the opportunity to see this local act live, he is sure to be a huge star and has already achieved so much!

Listen to his cover of Shawn Mendes - There's Nothing Holding Me Back.